Kodak Black‘s twerking partner is setting the record straight on their raunchy moment in a luxury suite at an NHL game, saying it wasn’t sexual in the slightest — despite what your eyes were telling you.

The woman from the viral video is actually an up-and-coming rapper who goes by the stage name VVsnce, and she tells us her relationship with Kodak is NOT sexual, it’s all biz. VVsnce says she and Kodak are laughing at the people calling them out for having sex in the suite. Interestingly, she told us exactly where they would’ve done the deed … IF that was the plan, and it wouldn’t have been out in the open.

Fact is, VVscne is signing to Kodak’s Sniper Game label and they’d hit up the Florida Panthers game after a long day in the studio … simply looking to cut loose and have some fun. Some folks say the twerk sesh was too much for a public event with lots of kids nearby … but VVsnce is clapping back and schooling critics on today’s youth.

As for rumors the Panthers banned Kodak from future games — his lawyer, Bradford Cohen, says he hasn’t heard that, but 2 other NHL teams have sent invites after seeing VVsnce and Kodak’s, ummm … enthusiasm for the sport. 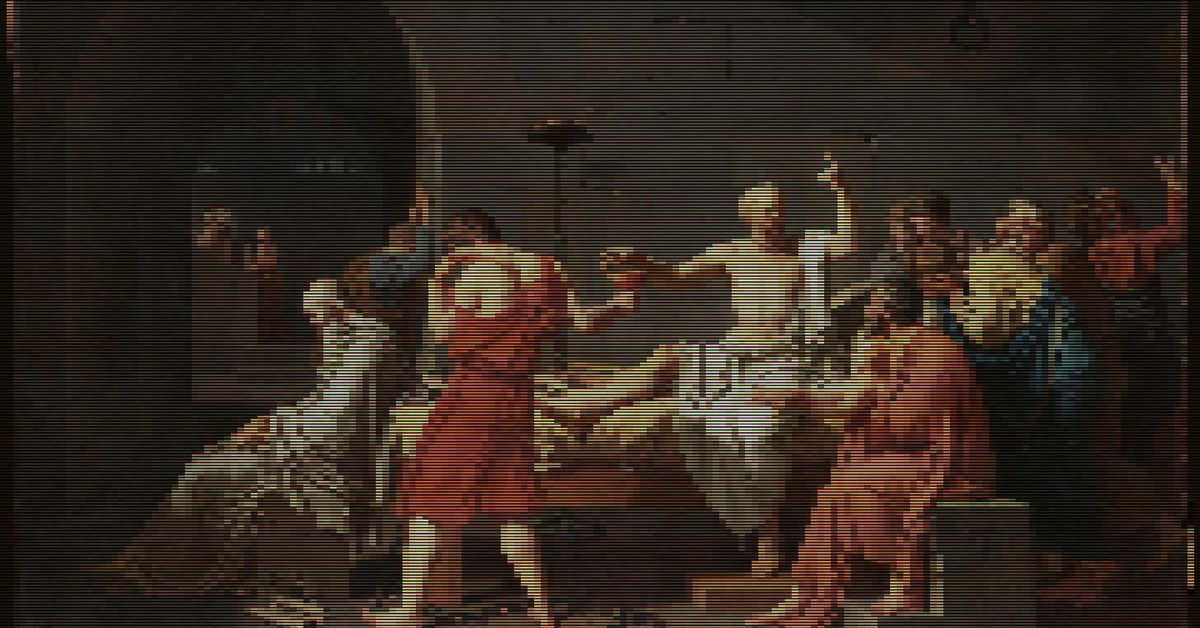 The Algorithmic Life Is Not Worth Living
2 seconds ago 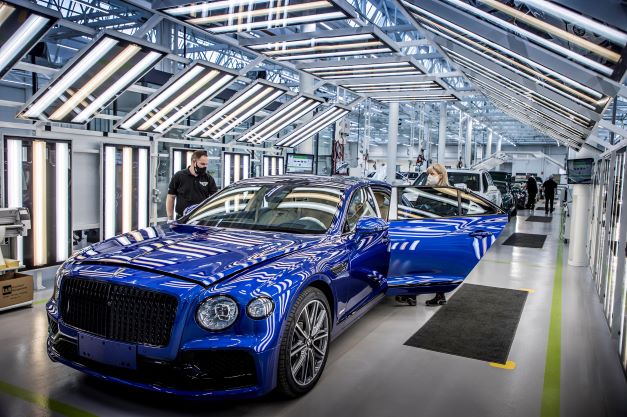 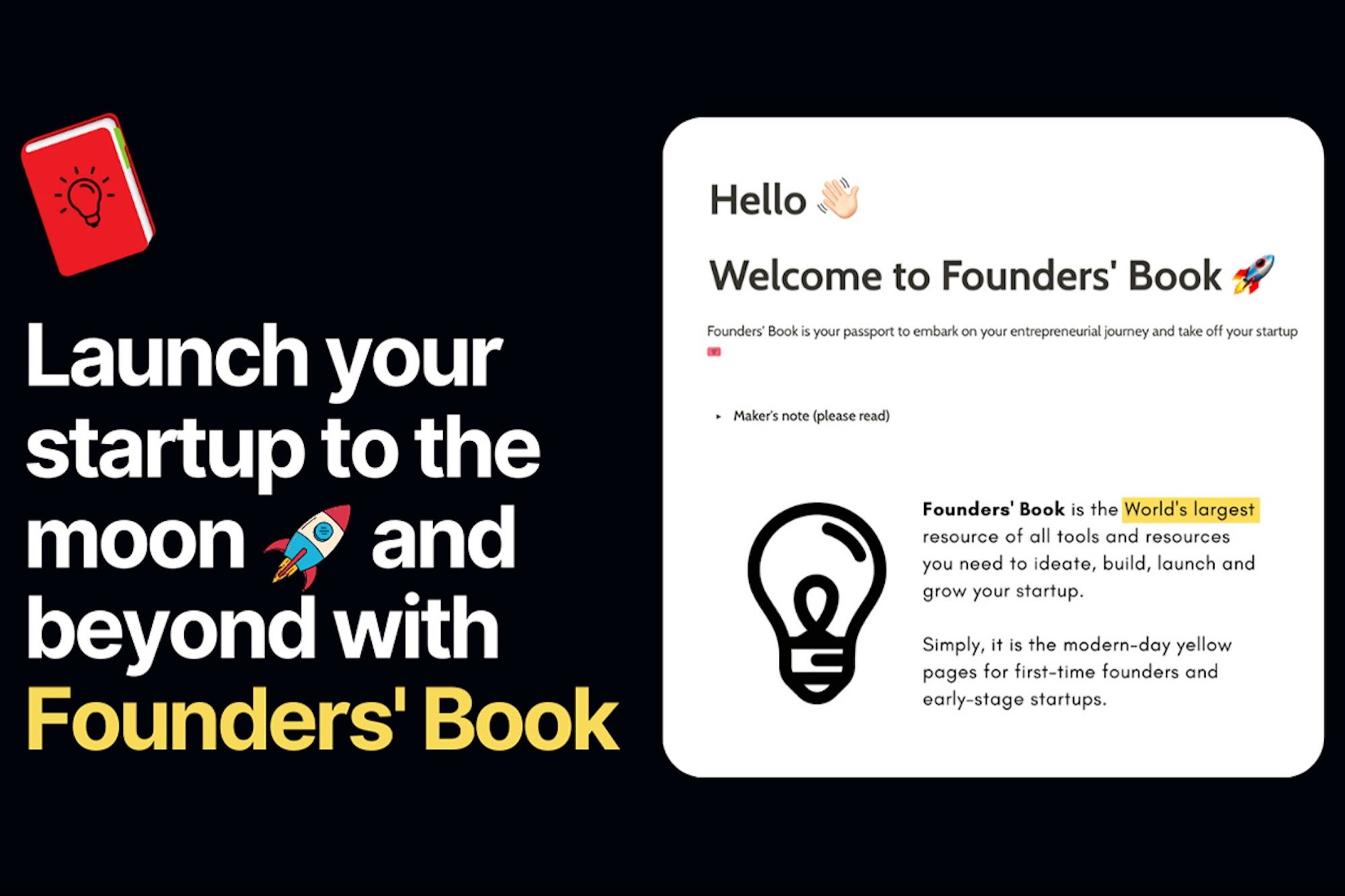 Check Out These Resources for Aspiring Entrepreneurs
7 mins ago

Check Out These Resources for Aspiring Entrepreneurs