Kourtney Kardashian and Travis Barker have only been public with their relationship for a few months, and they’re already our favorite celebrity couple. What with raunchy declarations of love and full-on chest tattoos, at least they’re not boring.

Here’s a complete timeline of their sexy tryst:

2015: The Blink-182 drummer tells Us Weekly about his “crush” on Kourtney’s sister, Kim Kardashian, whom he met when he was dating Paris Hilton years prior. “How could you not stare at Kim?” he said at the time. “Mind you, I enjoyed hanging out with Paris, but I love curvy girls. Kim was eye candy. I was no way disrespectful to Paris, but I couldn’t keep my eyes off Kim!”

He even claims Kim came to him for advice when she was approached by Ryan Seacrest with the original idea for Keeping Up With the Kardashians. “‘I think my family is interesting and it could be something,’” he recalled Kim saying. “I gave her the best advice I could.”

2015–2020: In February 2019, Kourtney and Travis spark dating rumors when they are spotted grabbing dinner in Malibu, though it’s been reported the two have been friends “for years.” It’s worth noting that they both live in the same gated community in Calabasas, California, and the drummer even appeared on KUWTK and Kocktails With Khloé.

January 2021: Fans start speculating after Travis left a rose emoji in the comments of one of Kourtney’s mirror selfies, dropped a mermaid emoji on another pic, and commented, “You’re so cool” on another. Buzz got much louder when each posted photos from the same hang at Kris Jenner’s home in Palm Springs.

“Kourtney and Travis have had a platonic relationship for years and they’ve been friends and family friends for a very long time,” a source told Entertainment Tonight. “Recently something sparked and their relationship has turned romantic.”

February 2021: This is when the fun truly starts. On February 17 the pair goes Instagram official.

Travis clearly loves emojis: He commented on this one with a red heart.

March 2021: Travis moves on from emojis to gushing about his girlfriend on The Drew Barrymore Show. “I’m spending time with a woman who’s a great mom, who’s a great friend, and you don’t have to worry about any of those things,” Barker told Barrymore. “It just comes natural, it’s like a maturity thing.”

On March 27, Kourtney and her boyfriend go on a double date with actor Megan Fox and her “twin flame,” rapper Machine Gun Kelly, to an MMA fight in Vegas.

April 2021: Early in the month, the pair takes another trip—this time to the mountains. Though they didn’t share any photos as a pair, they were clearly in the same place based on their Instagram activity. 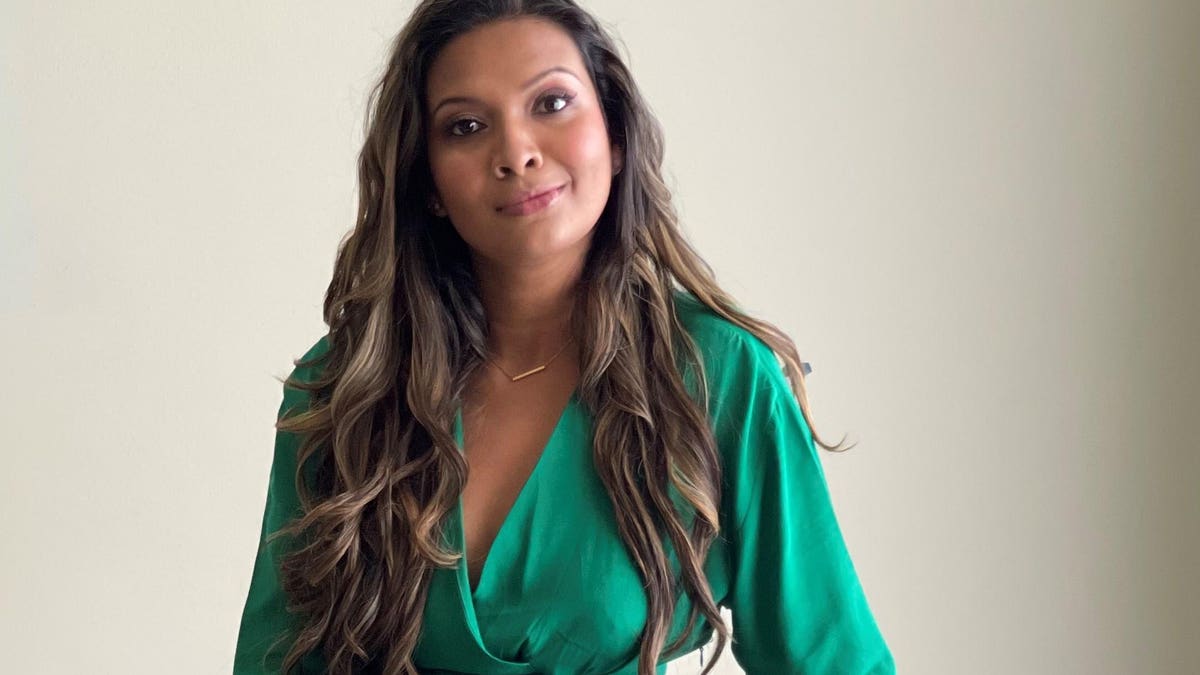 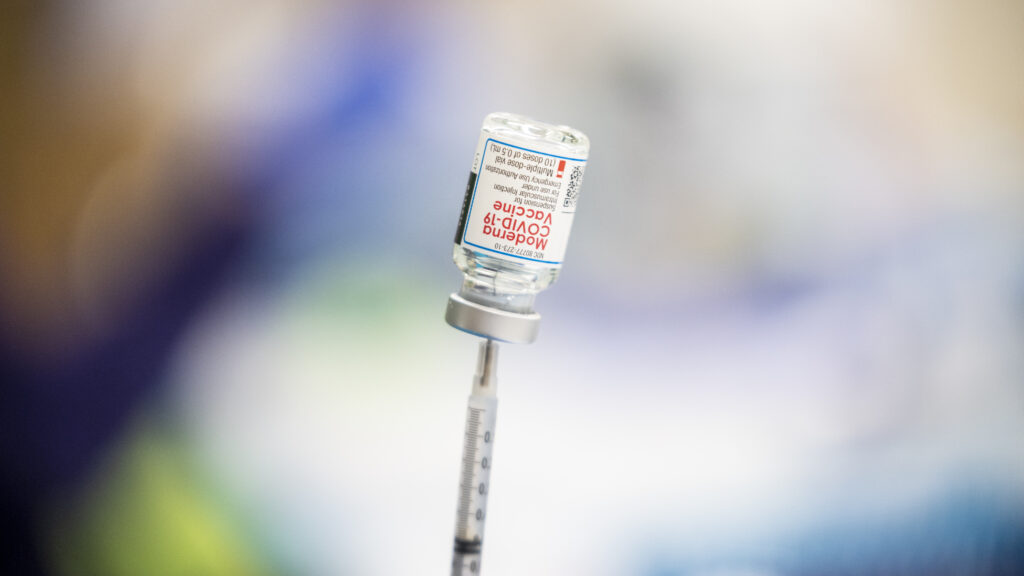 BioNTech to make vaccines in Africa, Moderna to donate more doses
2 mins ago 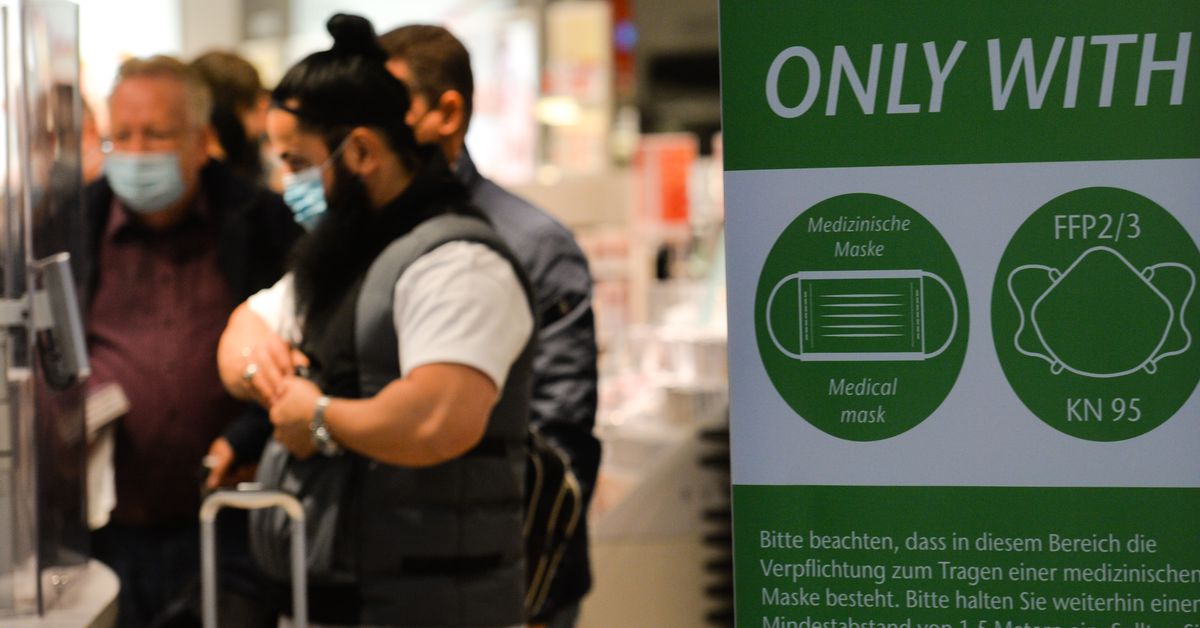