“Everyone’s situation is different,” the Very Cavallari alum, 34, exclusively told Us Weekly on Sunday, August 29, at the Uncommon James and Uncommon Beauty Wellness Day at Infinity Creative Agency’s Summer House in Southampton, New York. “I think the most important thing, and I learned this from my mom, was to always just never speak badly about the other person. To be as much of a united front as you can be.”

The True Roots author added that she and the former professional football player, 48, “always just put the kids first,” calling Camden, 9, Jaxon, 7, and Saylor, 5, “the most important thing.”

The estranged couple announced their split in April 2020 after seven years of marriage. “We have nothing but love and respect for one another and are deeply grateful for the years shared, memories made, and the children we are so proud of,” the exes wrote in a statement at the time. “We ask everyone to respect our privacy as we navigate this difficult time within our family.”

While raising Camden, Jaxon and Saylor, the little ones rarely experience milestones anymore, Cavallari told Us on Sunday.

“They’re just older,” the Colorado native explained. “They’ve just really blossomed into themselves, and it’s just fun having three kids that are very different. [I love] just seeing their personalities.”

The trio are “all together at school now,” and Cavallari told Us that their friends know that she and Cutler are famous.

“Kids at school will say stuff to [my children],” the Hills alum said. “Like, ‘I follow your mom on Instagram.’ And then with the football stuff. …. The middle school kids are the ones that think Jaxon and Camden are really cool because their dad played football. And the girls are like, ‘Your mom!’ It’s pretty funny.”

Camden, Jaxon and Saylor have yet to sit through “a whole episode” of their mom’s reality shows over the years — although they have seen clips of Very Cavallari and “a little bit of” Laguna Beach. “When I was hosting a lot for E! awards shows, they would watch that,” Cavallari told Us.

While the True Comfort author is no longer interested in doing reality TV, she did express a desire to return to TV for a different reason.

“I would love to do a travel show or something like that,” the former MTV personality gushed. “If I can do something in that arena, but I won’t go back to just reality TV. I’m so thankful for it and I’ve had a ton of fun, but yeah, I don’t see myself going back.”

Keep scrolling to see Cavallari rocking Uncommon James throughout her fun-filled weekend in the Hamptons.

With reporting by Diana Cooper 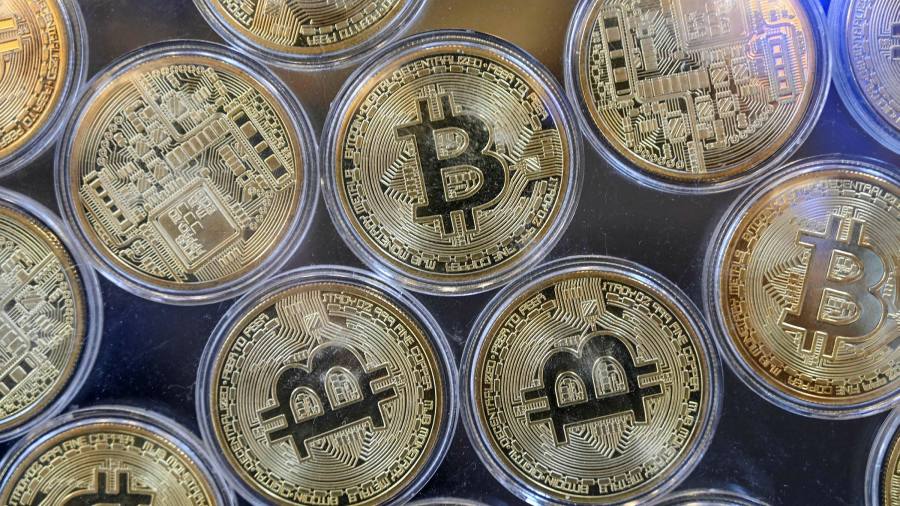 Digital assets: another squeeze on bank profits
1 second ago

How to make climate action popular
1 min ago 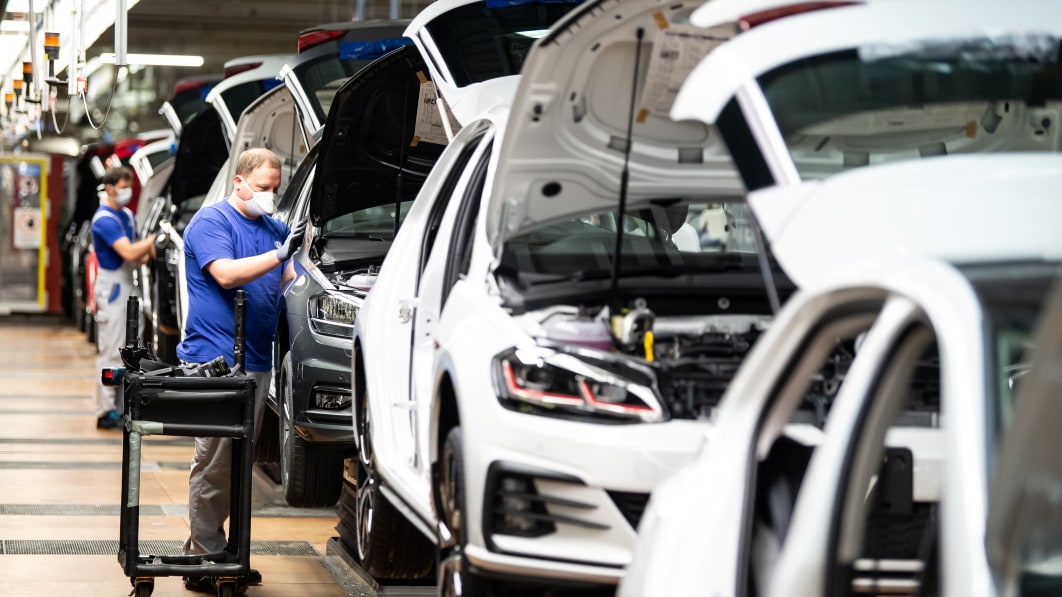