Kylie Jenner posted a sweet throwback from her 21st birthday trip to Italy in 2019. ‘One day isn’t enough to honor the dad you are,’ she wrote in her sweet message.

Kylie Jenner, 23, paid a tribute to Travis Scott, 30, on Father’s Day. The makeup mogul shared a sweet snap of the duo about to kiss via her Instagram page on Sunday, June 20, once again fueling speculation that their romance is back on. Travis is seen holding onto their daughter Stormi Webster, who is now 3, in the sweet throwback photo taken in the Amalfi Coast back on Kylie’s epic 21st birthday trip.

“Happy father’s day @travisscott,” the Kylie Cosmetics CEO began her caption, including a white heart emoji. “One day isn’t enough to honor the dad you are. we are so blessed to have you …,” she added, along with a second white heart. Stormi — then just 1-years-old — is seen enjoying the postcard worthy scenery on a boat as her parents enjoyed an intimate moment. Kylie had several major fashion moments on the trip, including the day this snap was taken: keeping her hair back in a fun, she opted for a ruched white dress and Bottega Venata clutch, along with a pair of comfortable slides.

The post comes after Kylie and Travis’ PDA packed appearance at the 72nd annual Parsons Benefit in New York City on Tuesday, June 15. Posing for photos alongside Stormi, Kylie — who stunned in a green vintage Jean Paul Gaultier dress — and Travis seemed very much back on.  The “Highest In The Room” rapper seemed to hint that the couple, who officially split in 2019 after two years together, were back on during an award acceptance speech. “Stormi, I love you, and wifey, I love you,” the Houston native sad in front of the audience. Kylie also shared several photos of the couple hugging intimately on her own Instagram account.

While the pair have been mum on their relationship status — sans Kylie blasting media reports that they are not in an “open” relationship several weeks ago — sources describe their situation as “complex.” An insider spilled to HollywoodLife EXCLUSIVELY that their relationship is “full of complete support” and that “being together for each other and co-parenting is job number one for them both.” They added that Kylie and Travis are “very happy right now.” 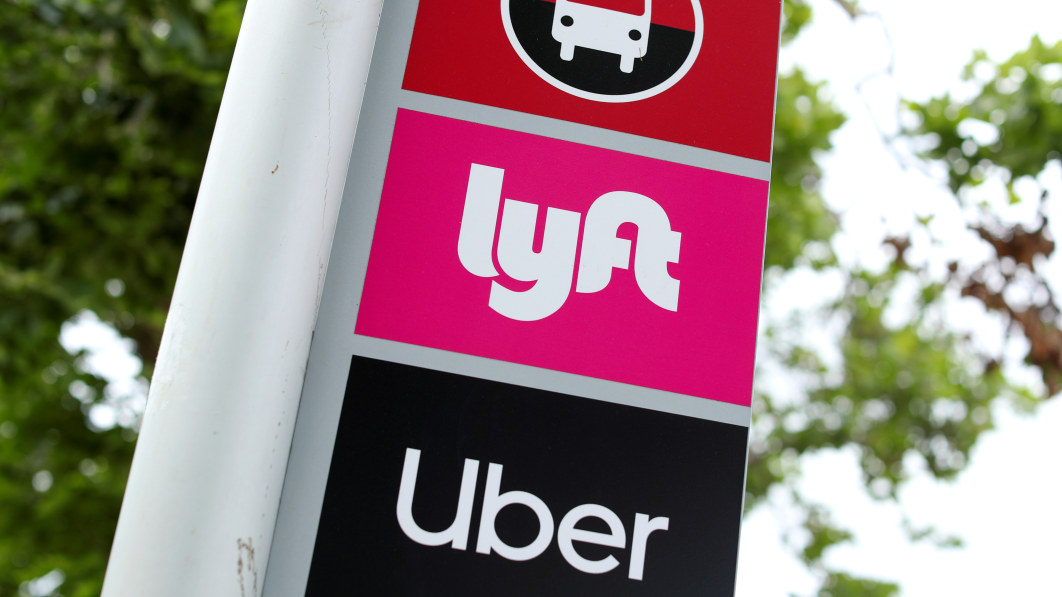 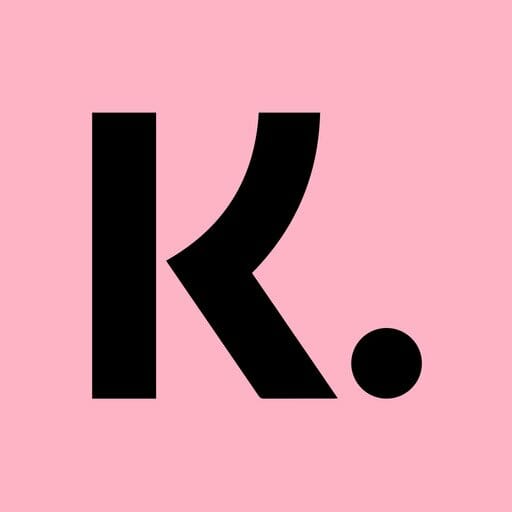 Klarna builds out retailer support with APPRL acquisition
1 min ago

How Agreeable! The Best Jane Austen Movie and TV Adaptations Ever
2 mins ago

How Agreeable! The Best Jane Austen Movie and TV Adaptations Ever