She opted for an all-white look, wearing a plunging white minidress paired with a long white button-down coat. She completed the ’fit with the cutest tiny Balenciaga purse and a pair of peep-toe D’Orsay heels.

She also showed off the ensemble on Instagram. With a rosy-cheeked makeup look and a reflective pair of sunglasses, the whole outfit has a futuristic glow.

This baby will be Kylie Jenner’s second with boyfriend Travis Scott. (They welcomed Stormi in February 2018.) She confirmed the pregnancy in September on Instagram with a touching video showing Travis Scott’s and Kris Jenner’s reactions (plus, Kylie’s growing baby bump). Caitlyn Jenner initially broke the news about her newest grandchild in a TMZ video. 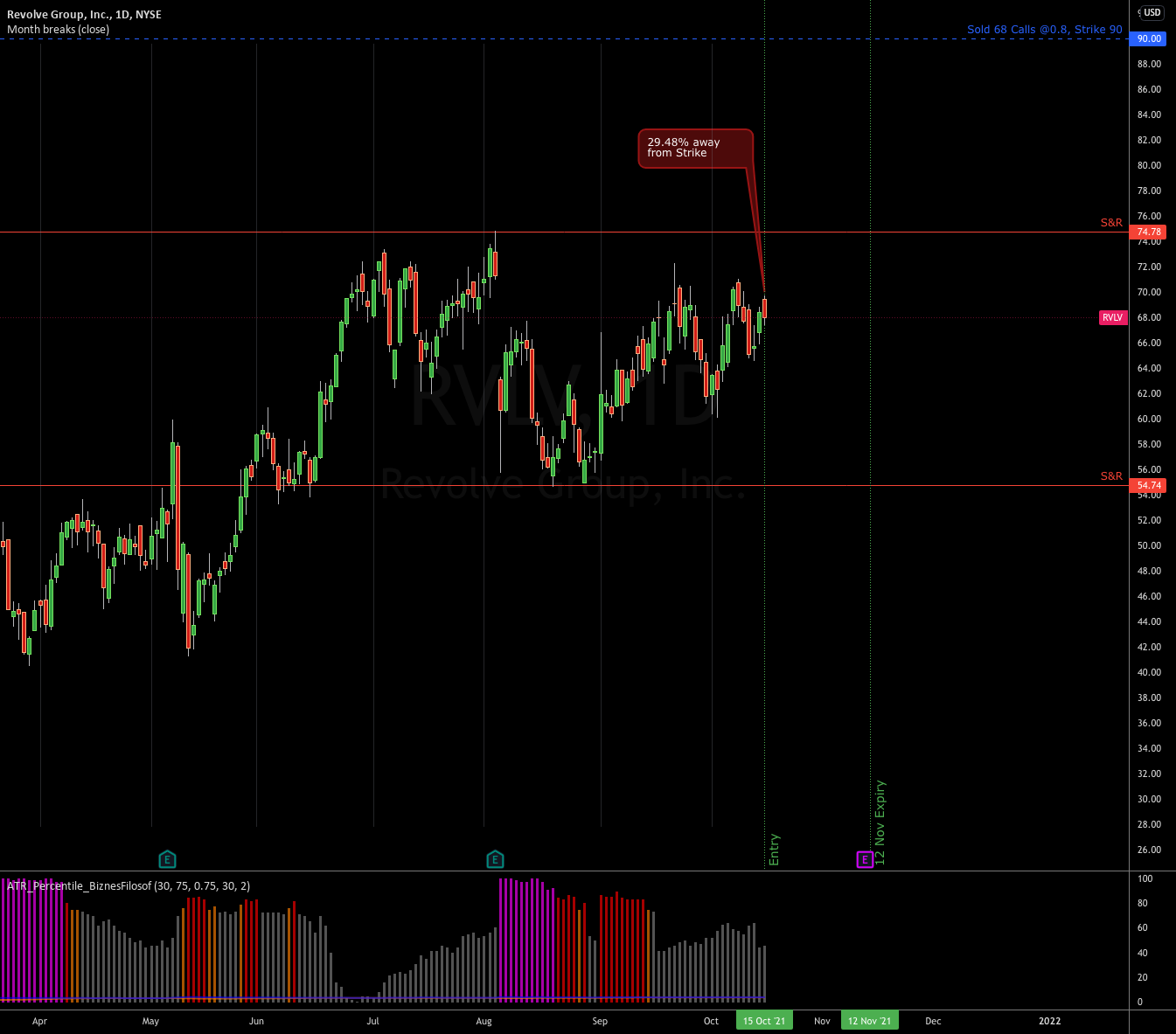 A MacBook Pro With a Notch in the Screen? I Don’t Think So | Digital Trends
5 mins ago 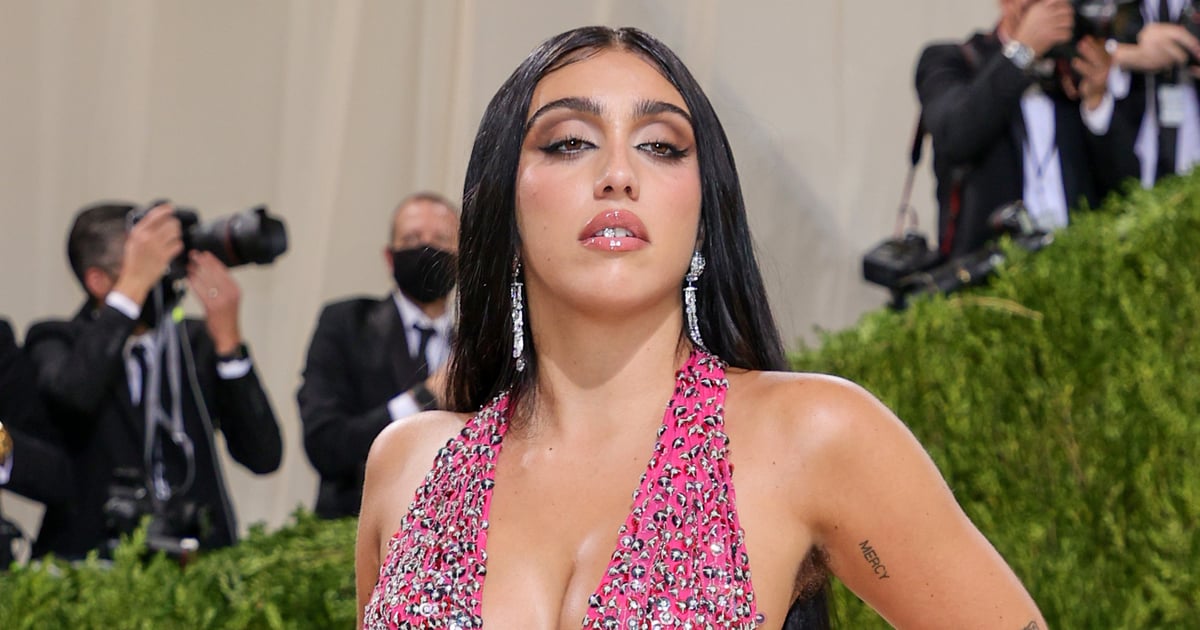