#Roommates, earlier this month the viral “Slap A Teacher” TikTok challenge grabbed national headlines when a disabled teacher was physically assaulted by a Louisiana high school student—and now that student is facing very serious consequences. Larrianna Jackson, has been formally charged with second-degree felony battery for her role in the TikTok assault and is facing a decade in prison.

@WDSU6 reports, 18-year-old Larrianna Jackson of Covington, Louisiana is facing at least 10 years in prison for her role in assaulting a physically disabled teacher as part of the viral “Slap A Teacher” TikTok challenge. St. Tammany Parish District Attorney Warren Montgomery confirmed earlier this week that Jackson was charged with felony second-degree battery and cruelty to the infirmed. Her arraignment will be held on December 8th at 9AM at the 22nd Judicial District Court.

Larrianna Jackson was initially arrested on October 6th by the Covington Police Department after responding to a call that a teacher had been assaulted at a surrounding high school. According to authorities at the time, Jackson physically assaulted her disabled 64-year-old teacher in connection with the “Slap A Teacher” challenge circulating on TikTok. The teacher, who currently remains unidentified, had to seek medical attention at a local hospital following the attack due to injuries.

As we previously reported, U.S. school districts are currently warning teachers regarding a violent new trend on TikTok that could have students facing very serious consequences, including criminal charges. Named the “Slap A Teacher” challenge, TikTok users are encouraged to slap their teachers and post the assault to the popular social media platform—and multiple incidents have already been reported, which will likely find many students expelled or worse.

A teacher in Springfield, Missouri was slapped by a student and an elementary school teacher in South Carolina was hit in the back of the head. Memos have been sent to teachers at schools throughout the U.S. alerting them that the assault is on the rise and parents have been advised to monitor their children’s social media activity. 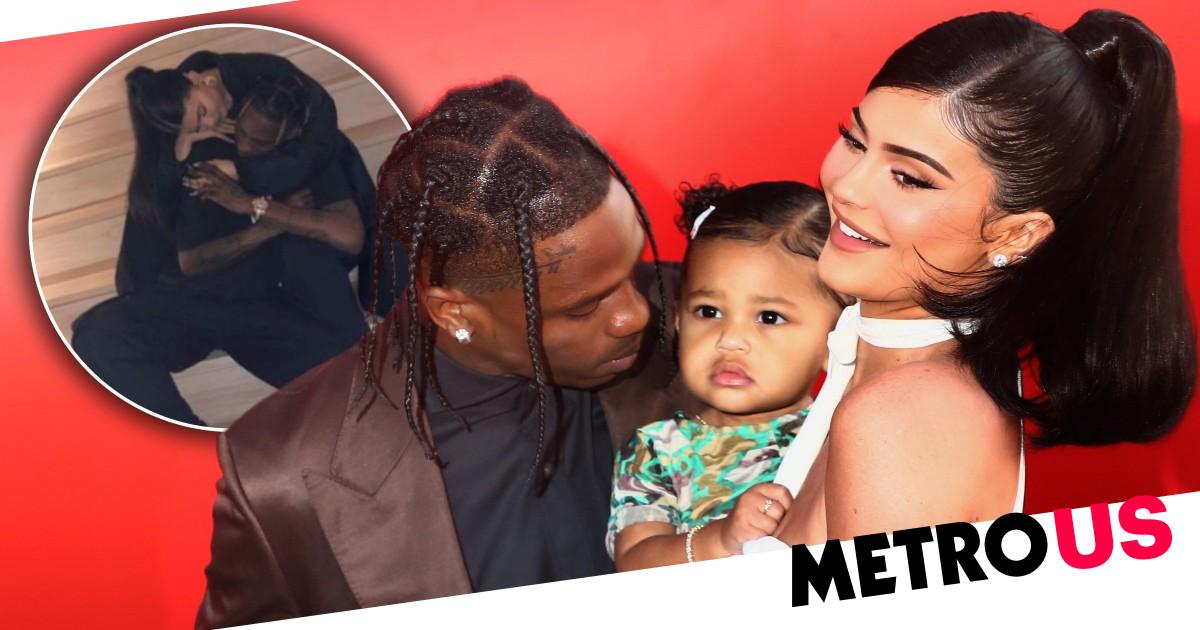