HBO has renewed its ballroom competition series Legendary for a third season.

It comes a week after the finale of the second season, which saw a performance from Megan Thee Stallion.

Legendary features a group of voguing houses, each featuring five performers and a leader called the house mother. The teams compete in a competition that documents a themed ball every episode from start to finish. Throughout each episode, we learn more about each house and their performers as they tell us their moving and inspirational backstories.

The first season was shot in New York and the second season featured LA houses. It’s not clear where season three will be shot.

Maldonado recently told Deadline that the series has brought newfound respect to the ballroom community, which has been the inspiration from everything from Madonna’s “Vogue” to Beyoncé

“This show itself has shown a lot of people and gained a lot of respect for our community,” she said. “I feel like the ballroom community is prepared for competition and the competition they can bring to this show is something that you won’t see anywhere else.”

“We’ve only begun to scratch the surface when it comes to showcasing the beautiful world that is ballroom,” said Jennifer O’Connell, Executive Vice President, Non-Fiction and Live-Action Family Programming, HBO Max. “We are excited to work with our partners at Scout again to take this show to even greater heights in season three and continuing to shine a light on these compelling stories.”

“We are thrilled to return with our friends at HBO Max, as well as our iconic judges and MC Dashaun Wesley, for a third season,” added Rob Eric, Scout Productions’ Chief Creative Officer and executive producer. “We can’t wait for the next season’s talent to set the bar even higher as we continue to showcase the fabulous world of ballroom.” 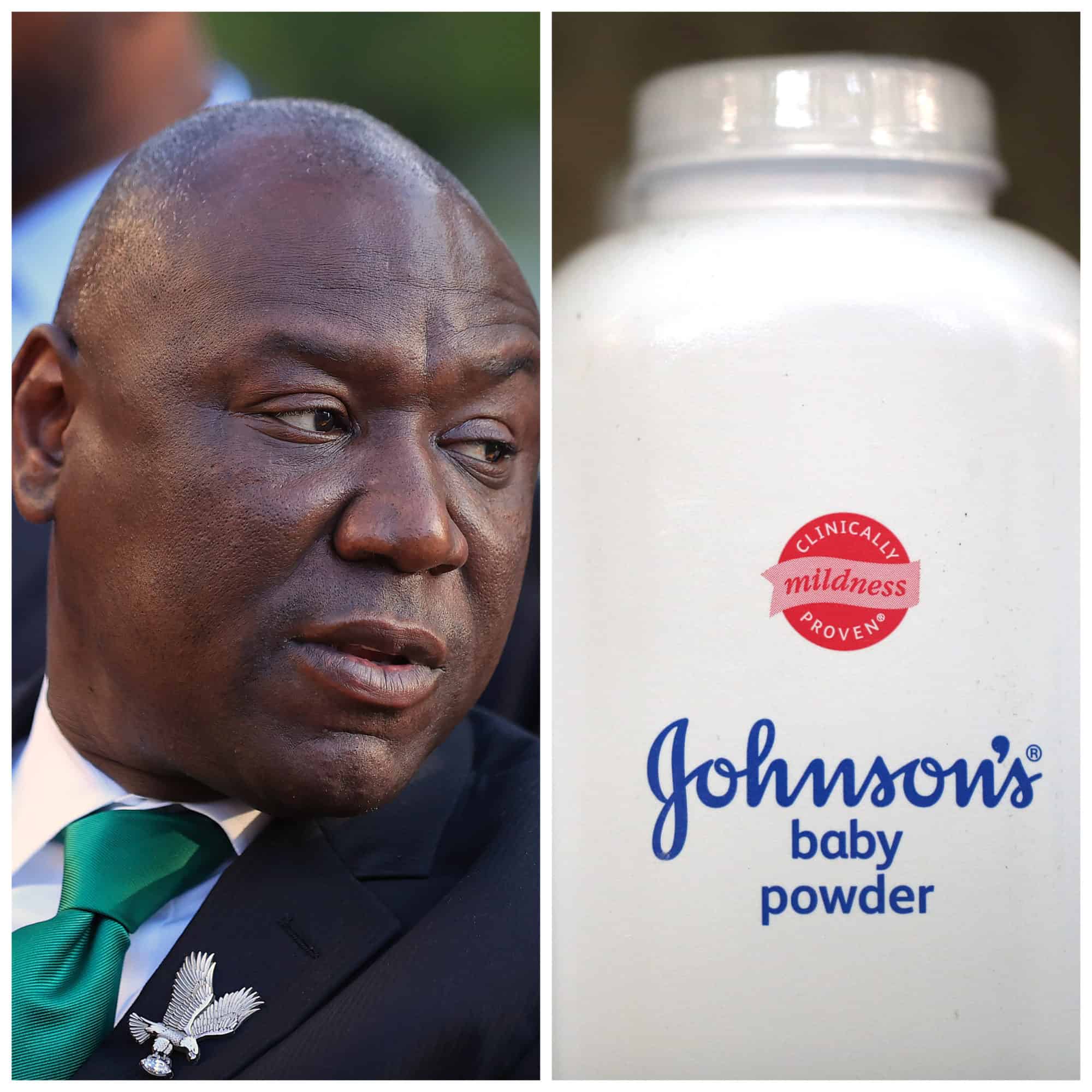 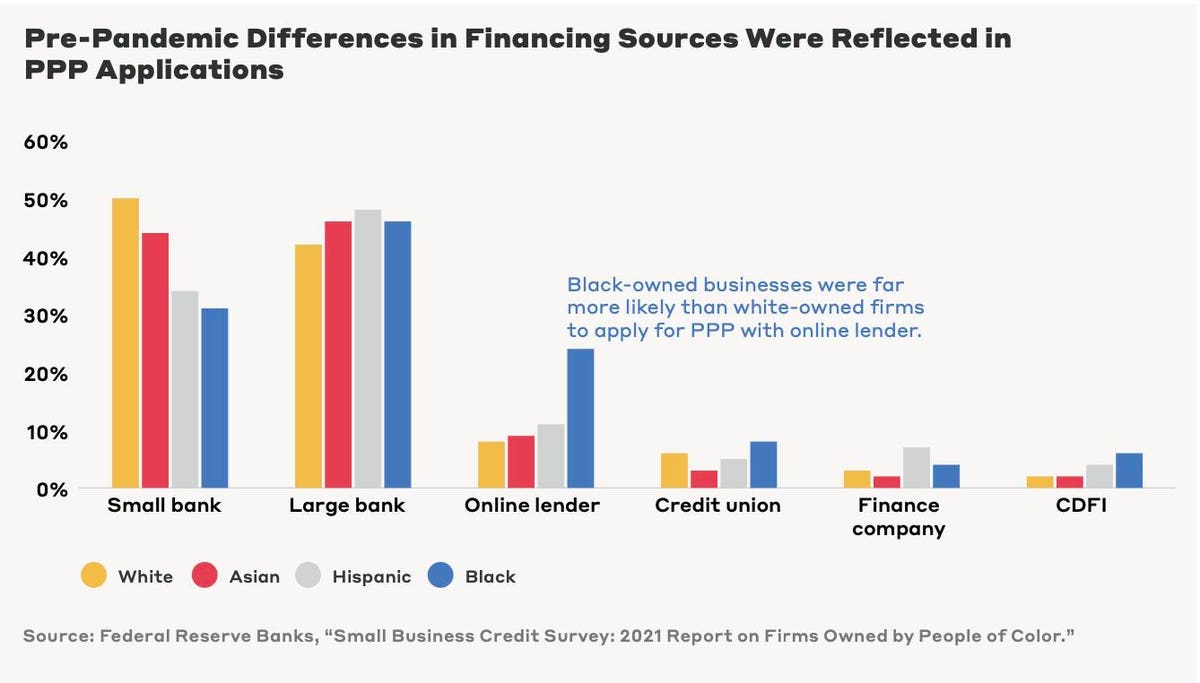