No plans this Labor Day Weekend? Well, get ready to start your engine because we have the binge-watch you’ll speed your way through.

Netflix’s Formula 1: Drive to Survive—which offers an intimate behind-the-scenes look at the drivers of the Formula One World Championship—is arguably one of the most gripping docuseries in recent history, revealing rivalries, covering crashes and deep-diving into the racers’ personal lives.

The series also happens to be one of the online streaming giant’s most successful releases, Drive to Survive ranking No. 1 for TV shows worldwide in March after season three dropped, according to FlixPatrol. And it shows no signs of slowing down, with filming on the next season underway as two of the sport’s biggest rivals, seven-time champ Lewis Hamilton and challenger Max Verstappen, battle it out for victory at the 2021 World Championship. (True fans are arguably even more excited for the Toto Wolff vs. Christian Horner content coming our way!)

“It’s quite unbelievable, people’s reactions,” executive producer Paul Martin told The New York Times of the overwhelming response. “Our show only works because, actually, the sport’s an incredible spectacle. It is incredibly dramatic and tense. There’s mistakes, and there’s huge characters. Our show only shines a light on what’s there.” 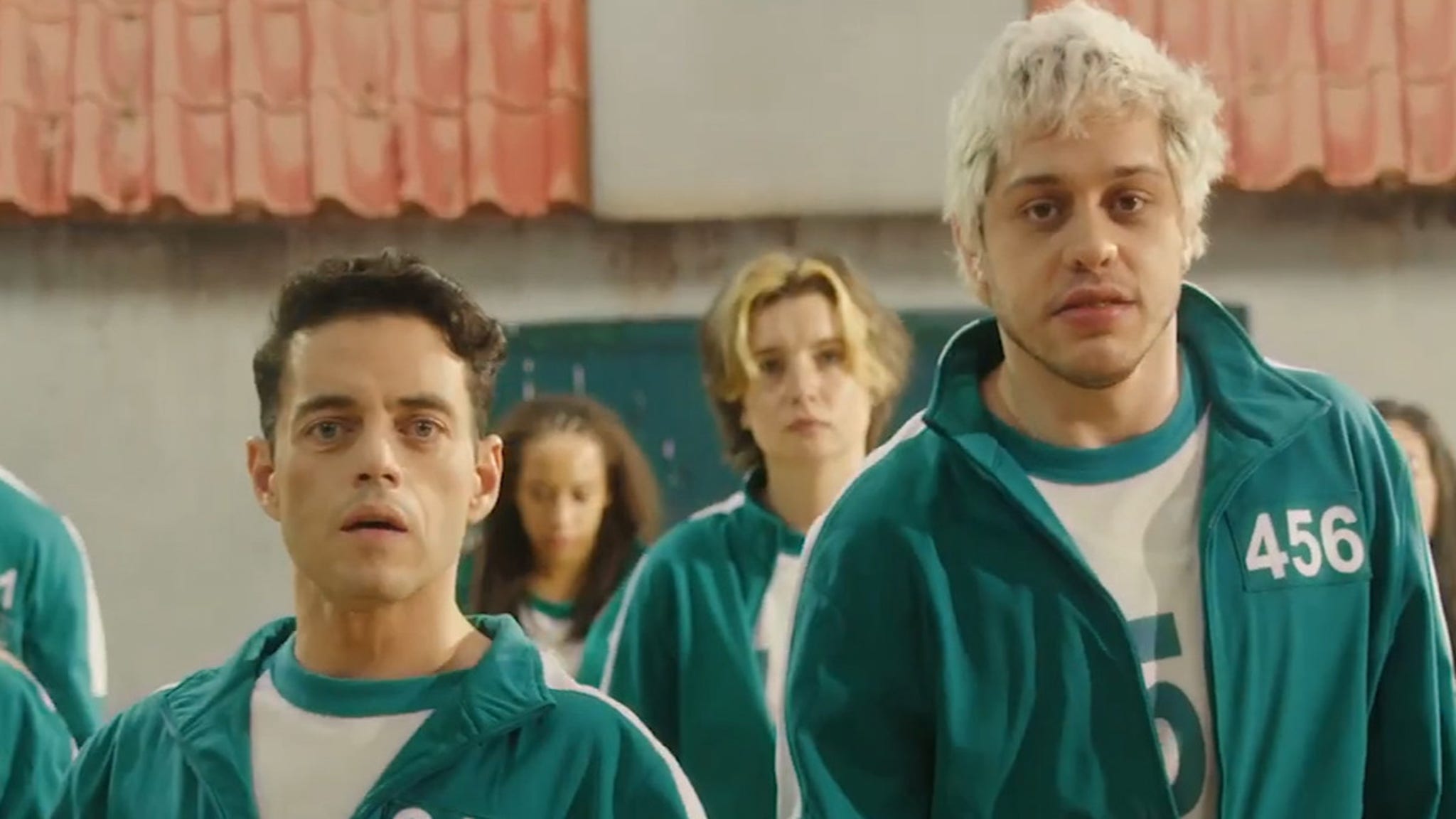 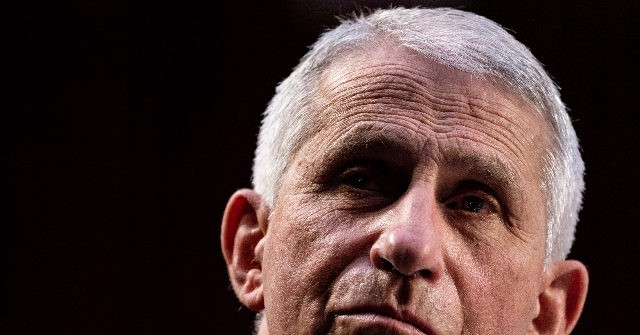 Fauci: Vaccinated Americans Can Enjoy Holidays with Family
3 mins ago 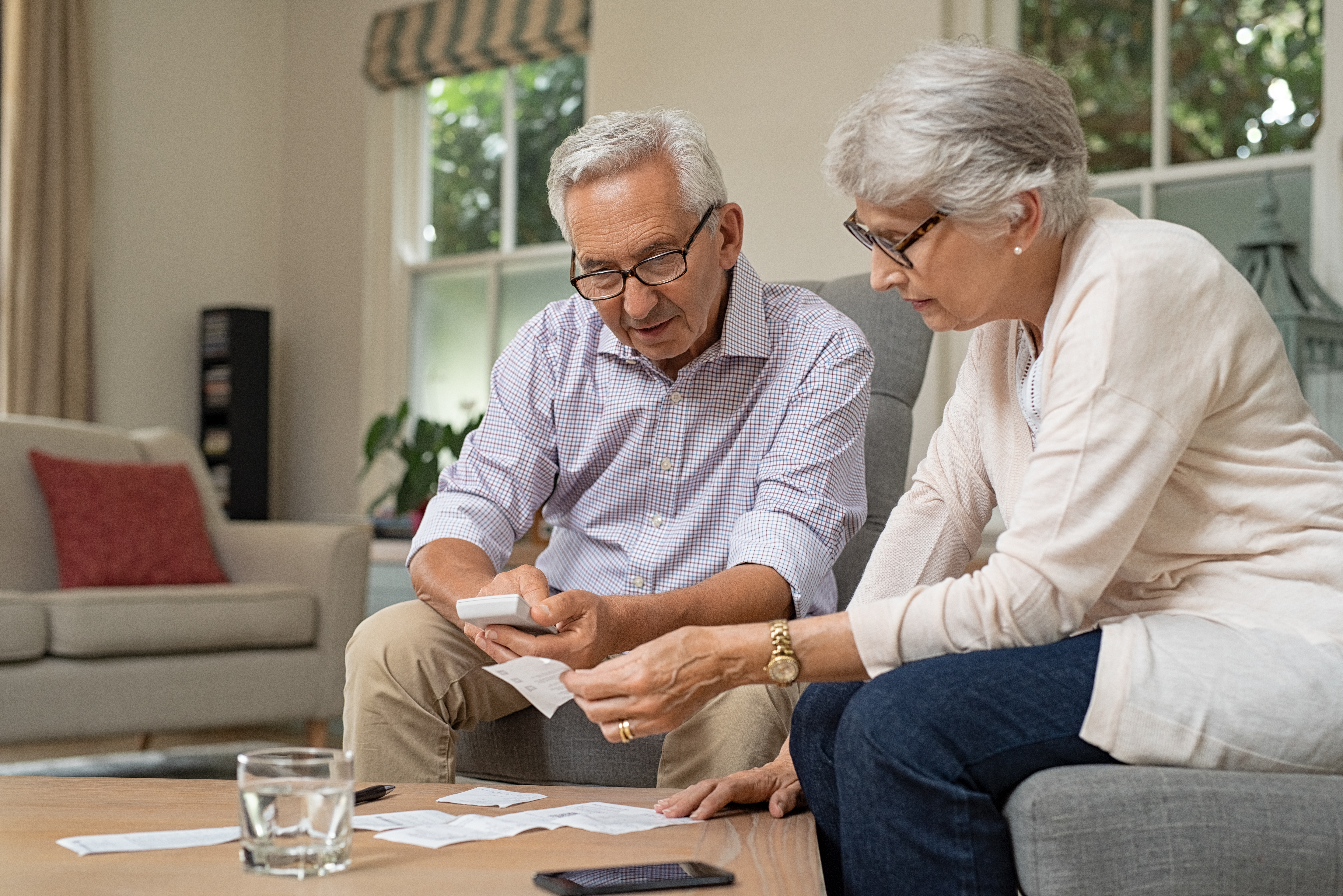 Claiming Social Security Early Isn’t Always the Answer, Even If You Have Health Issues | The Motley Fool
7 mins ago