Lil Wayne shut down speculation that he married girlfriend Denise Bidot. The rapper, real name Dwayne Michael Carter Jr., 38, cleared the air during an Instagram Live with Nicki Minaj on July 8, clarifying that his cryptic tweet from April had nothing to do with his model girlfriend, 35.

The tweet in question read, in part: “Happiest man alive! Today is the beginning of our forever,” and Wayne ended the message with “The Carters.” Nicki addressed the message during their conversation on Thursday, saying, “I texted you and I was like, ‘Oh, Congratulations. I can tell you’ve been in a good mood,’” she said. “And I said, ‘Congratulations,’ because I thought you had gotten married.”

Wayne replied, “I’m so glad you asked me that. I did not get married,” adding that The Carters was a reference to his sons Dwayne, 12, Kameron, 11, and Neal, 11, whom he shares with former partners, forming a rap group under the moniker. “I said ‘The Carters,’ and girl, that’s my damn sons,” he said. “That’s my sons’ little name of their little group.”

The tweet came just a few days after the rapper and model rekindled their on-again, off-again romance. The duo went public with their relationship in June 2020, sparking breakup rumors last December after Wayne publicly voiced support for Donald Trump — who granted Wayne a pardon during the final hours of his presidency in response to weapon possession charges — amid the election.

The political hiccup apparently didn’t fracture the relationship, as the two spent Thanksgiving weekend together last year. Fast forward to April 14, and Wayne teased a new track alongside a clip of Denise at the beach, indicating that the two were growing strong. In the clip, the model traced their names in the sand, framed it with a heart, and blew a kiss toward the camera. The following month, she shared a blurry snapshot with the rapper on IG (above), captioning the post: “FOREVER.”

As for Wayne’s initial misconstrued tweet that sparked marriage rumors in the first place, fans will no doubt be awaiting The Carters’ debut single and album. 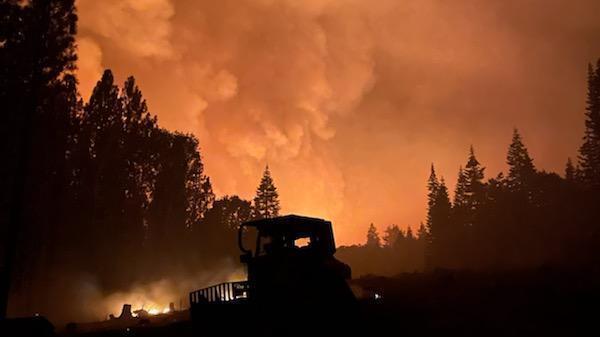 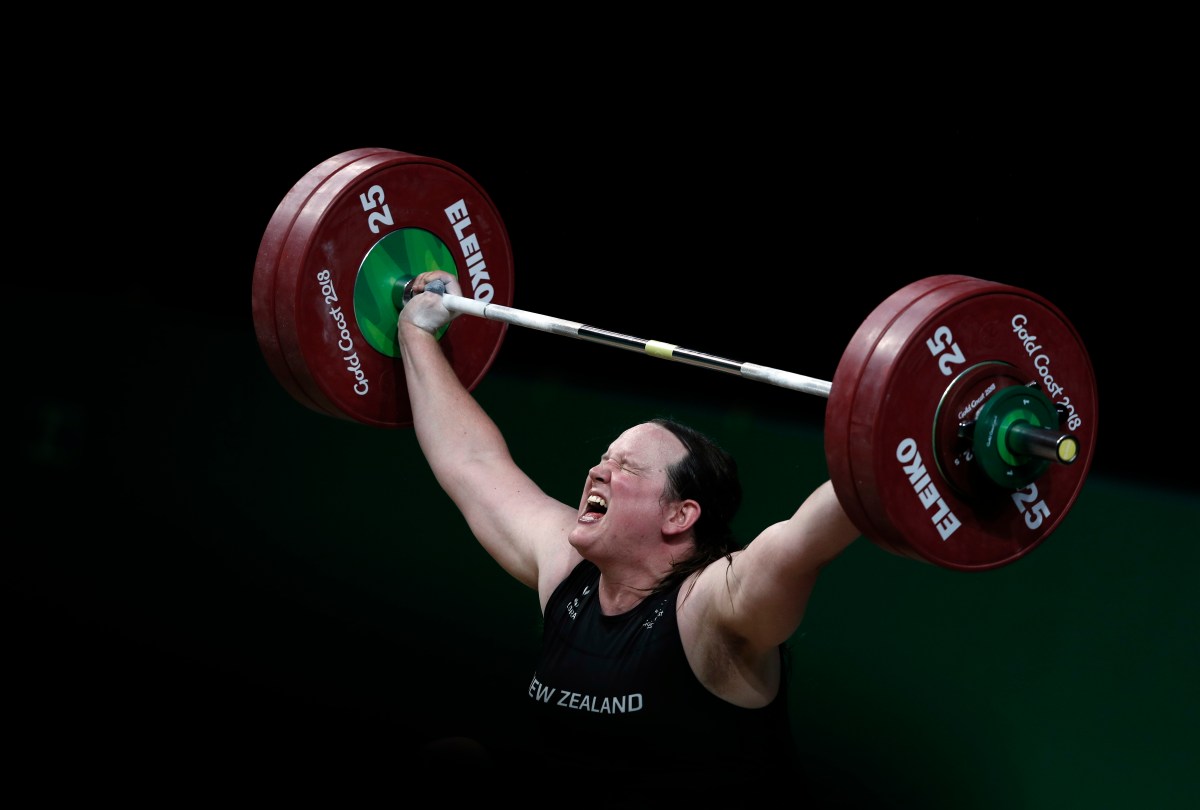 Who is Laurel Hubbard, the first transgender Olympian?
10 mins ago 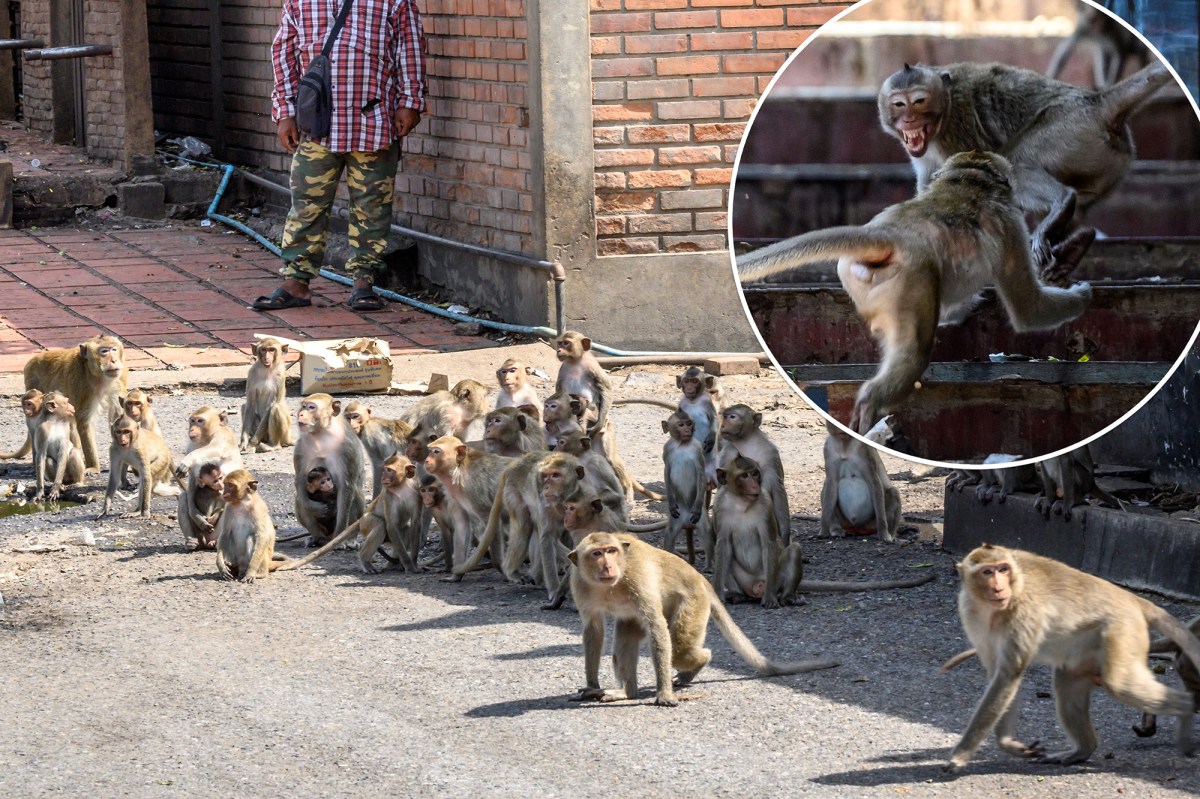 This is bananas! Monkey gangs return to terrorize Thailand streets
25 mins ago

This is bananas! Monkey gangs return to terrorize Thailand streets