Star listed his 20,000-square-foot Hidden Hills mansion for $20 million Wednesday, only a year and a half after he purchased it for $14.58 million.

The Jeffree Star Cosmetics founder plans to move full time to Wyoming for his “mental health,” he said in a video he dropped Tuesday just before the seven-bedroom, 11 ½ bathroom house was listed. Star has been living in Wyoming part time since August 2020 and was in a car crash there in April.

“For my mental health and the next chapter of my life and my journey, I need to step away,” he said. “So what does that mean? Baby as this video goes live, I’m putting this house for sale. I need to get away from California and its day-to-day atmosphere. I think I’ve gotten all I can out of the state.”

The 35-year-old purchased the French Normandy-style home in December 2019, just months before the coronavirus pandemic started.

Before purchasing this opulent estate, Star owned what he liked to call a “pink Barbie house.” The “Jeffree Star cosmetics” founder plans to move full-time to Wyoming for his mental health, he said in a video he dropped yesterday just before the seven-bedroom, 11½ bathroom house was listed. The 35-year-old purchased the French Normandy-style home in December 2019, just months before the pandemic. Star was dating Nathan Schwandt when he purchased the large mansion.

Since then, he cited struggling to cope with the death of his two dogs, Daddy and Diamond, a difficult breakup with longtime boyfriend Nathan Schwandt, and the lack of distractions during the pandemic as deterrents on his mental health. He also faced numerous allegations of sexual assault, physical violence, racist commentary and bribery in late 2020.

“Being in this big house is so lonely. It really is. And it wasn’t at first, but it’s really really lonely here. I’m just one person now, you know,” he said in the video. Star also briefly dated basketball player Andre Marhold last year.

As for his home, the opulent space begins with a Cinderella staircase and two-story foyer with a recessed, stained-glass roof window. The mega-mansion is filled with crushed velvet furniture, arched windows and gold-detailed molding.

“When I found [this house] it just felt right. Do I need to be in a house this big? Of course I don’t. My ego at the time thought I did,” he said in the video.

To the left of the entry is a security office, and behind the foyer is a sitting room, a game room with a bar and a dining room featuring a circular, lit tray ceiling, which he showed off in a January 2020 house tour.

The kitchen has two islands, Viking appliances and three wood-surface refrigerators. It opens to a family room and a semicircular art room, which he said he would make into a play area for his dogs.

A three-story “Willy Wonka glass elevator,” as he called it, leads to the bottom floor, where a starry-ceilinged theater includes crystal chandeliers, a wet bar, a disco ball, a Slurpee machine, a popcorn machine and three pinball machines.

From there, a door covered in stainless-steel grapes leads to the wine cellar with a tasting area, as he revealed in the tour.

The home also has a 16-car garage with a separate pinball room, where he kept most of his pinball machines.

Upstairs, a hallway with stained-glass skylights leads to several bedrooms, including one that is an “homage” to their old “pink Barbie house,” he said. The room has a pink bed, pink chandeliers, opalescent pink tile in the bathroom, an opaque glass tub with rose details, glass tile walls and a bidet.

A guest suite offers a kitchen, bedroom, balcony, office and walk-in closet, he said in the video tour.

The primary bedroom suite is an apartment in itself. It has a foyer with a recessed ceiling tray, imported statues, dual bathrooms and closets, a black-velvet living room and, through pocket doors, the actual bedroom. The garage has a “secret” room which Star used to store pinball machines, he said on the video tour.

The suite opens to an industrial, two-level gym with glass tile, a urinal, a sauna and a changing room with showers re-created from Thailand. In the video announcing the sale, Star said that he hardly ever used the gym. It also has a meditation room and a massage suite with a stained-glass window and a fireplace.

Outside, the 2.82-acre lot has a pool with a Baja area, grass panels, large hedges, a baby pink cabana with a television and an outdoor kitchen, plus areas for his dogs. The lot also has a mansion-sized, 5,400-square-foot “beauty barn” for makeup and hair.

“I’m also so grateful I got to be in this house,” Star said when he announced he would sell the estate.

Even though he is moving to Wyoming, Star plans to return to California monthly to run his business here, he said.

“I need to have a new energy, so am I leaving California forever? Of course not,” he said. “Am I moving to Wyoming as my main residency? Absolutely. I love it out there.”

Listing broker Marc Shevin of Berkshire Hathaway HomeServices declined to be interviewed for this article. 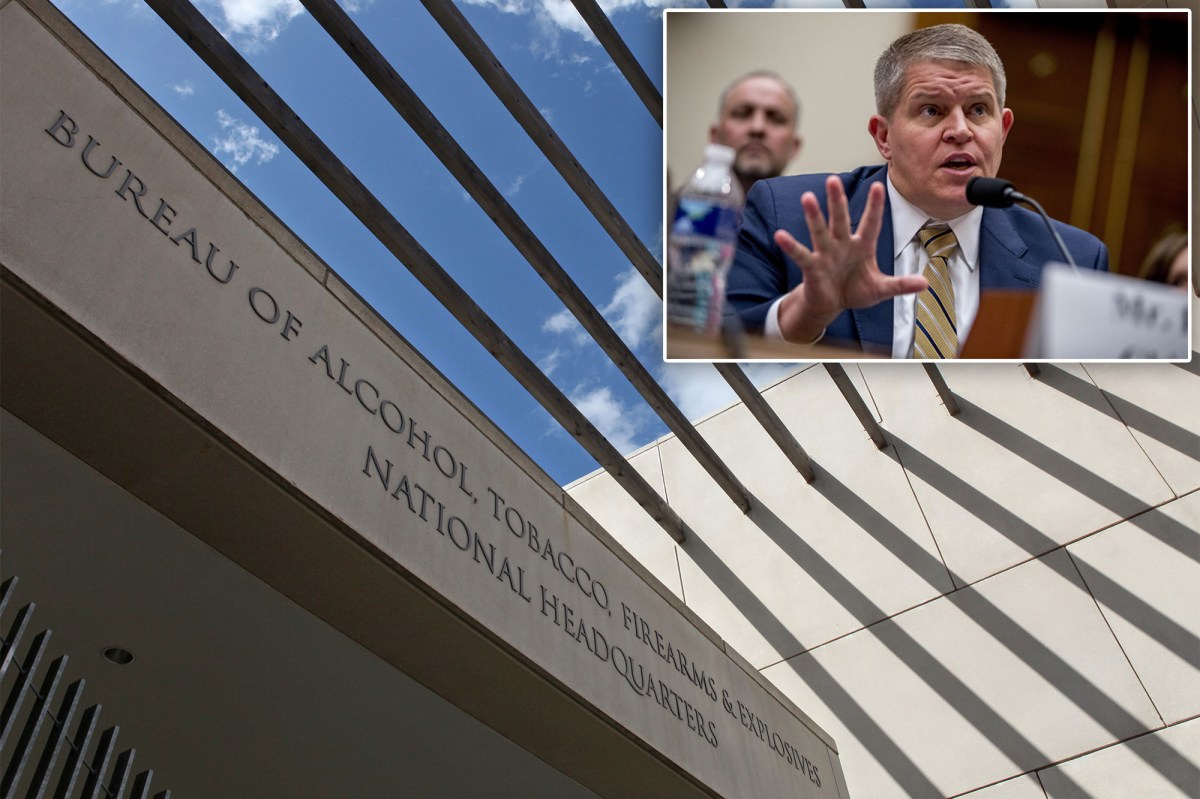