Michael Imperioli is honoring James Gandolfini on what what would have been his 60th birthday.

On Saturday (September 18), the 55-year-old actor shared a touching tribute to his The Sopranos co-star on his birthday.

“Dear Jim, Today marks 60 years since you came into this world,” Michael wrote on Instagram along with a photo of he and James at an awards show. “As fate would have it, I am in Rome, the city where you left this world.”

Michael continued, “I will think of you today as I wander these ancient streets. I will remember the laughs most of all. Today I am reminded how fortunate I am to have acted beside you more than I ever did (or ever will, most likely) with anyone else. What a privilege. Thank you for the friendship, generosity and kindness. Love always, Michael. #thesopranos #jamesgandolfini”

Michael and James starred together on HBO’s The Sopranos, which ran from 1999 until 2007.

James died suddenly at the age of 51 from a heart attack while on vacation in Rome on June 19, 2013.

James‘ son Michael will be playing a younger version of his The Sopranos character Tony Soprano in the upcoming movie, The Many Saints of Newark, which will be released on October 1. Watch the trailer here.

Grandmother of murdered Arthur, 6, weeps as balloons released in his memory
5 seconds ago Researchers Attacking Menacing “Superbug” That Kills at Least 29,000 People a Year
3 mins ago 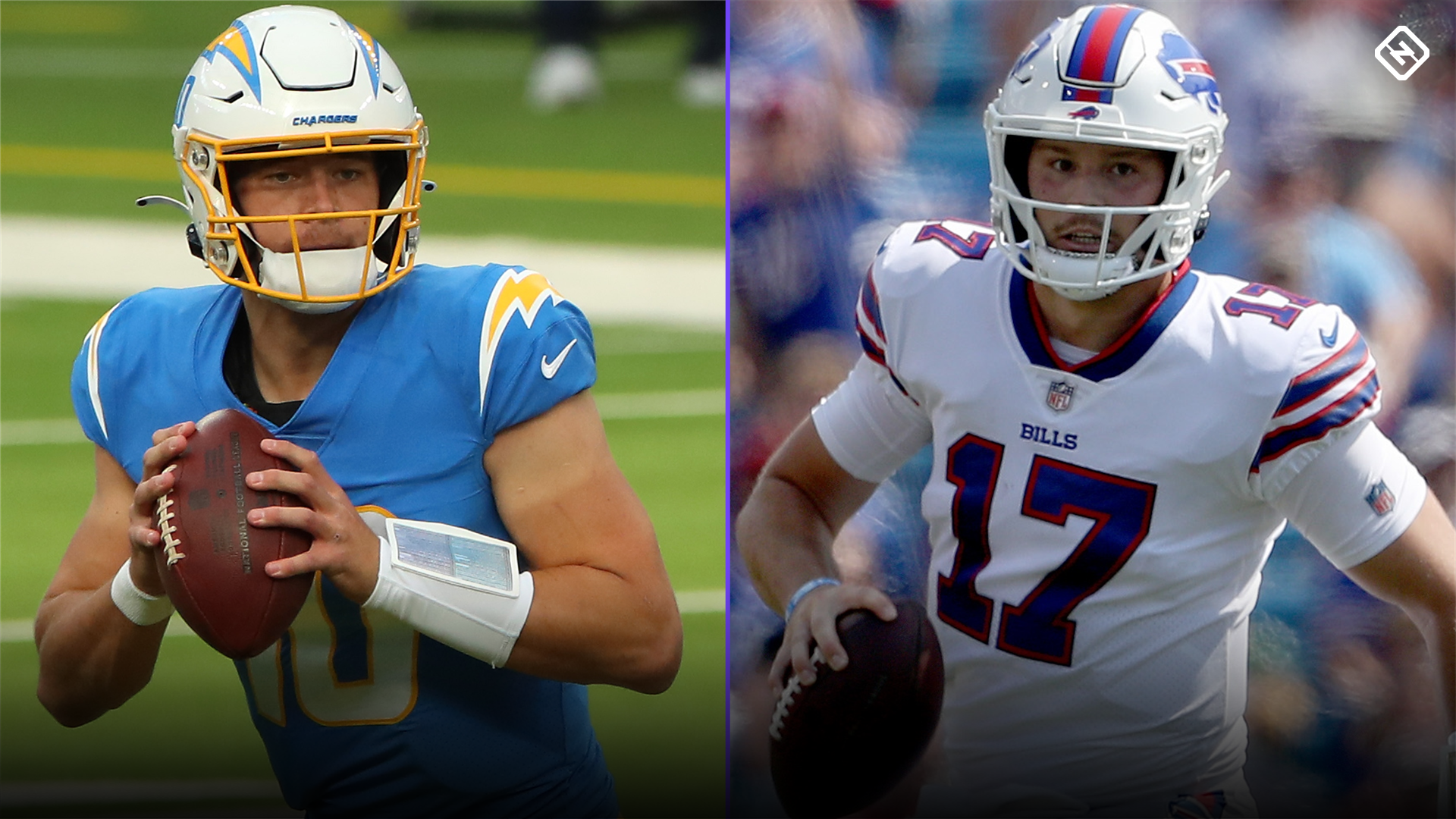