Willliams’ death at his Brooklyn home has been confirmed for Deadline by a representative of his family.

“It is with deep sorrow that the family announces the passing of Emmy nominated actor Michael Kenneth Williams,” the rep told Deadline. They ask for your privacy while grieving this insurmountable loss.”

The family did not provide the cause of death. A New York Police Department detective told Deadline that Williams “was discovered deceased in an apartment located at 440 Kent Avenue today around 1400 hours. It’s an ongoing investigation and the medical examiner will determine the cause of death.”

Deadline will add details as they come in, but this is a shock to the system, because of his game-changing talent. Williams had just joined Khris Davis and Sullivan Jones in an untitled biopic of George Foreman, with George Tillman Jr directing, for Sony’s Affirm Films label. Williams just signed on to play Foreman’s mentor and trainer Doc Broadus.

The Brooklyn-born actor burst onto the scene in the HBO drama series The Wire. He played Omar, a robber of drug dealers whose quirks made him so memorable. He followed with the HBO series Boardwalk Empire. He played Chalky White, a bootlegger ally of Steve Buscemi’s crooked New Jersey politician Nucky Thompson.

His first Emmy nomination came in the Outstanding Supporting Actor in a Limited Series or a Movie category for HBO’s Bessie, and his second in the same category came for The Night Of, also at HBO. He was also Emmy-nominated for producing Raised in the System, a docu series he also starred in, about the American mass incarceration of juveniles. Giving back to the community was important to Williams, who launched Making Kids Win, and enterprise meant to build community centers in urban neighborhoods.

“We are devastated to learn of the passing of Michael Kenneth Williams, a member of the HBO family for more than 20 years,” the network said Monday in a statement. “While the world is aware of his immense talents as an artist, we knew Michael as a dear friend who was beloved by all who had the privilege to work with him. We send our deepest condolences to his family for this immeasurable loss.”

Williams began his career as a dancer, who worked in concert tours with the likes of Madonna and George Michael, before he turned to acting on the stage. His film credits include The Road, Snitch, The Gambler, The Land, Assassin’s Creed, The Public and Motherless Brooklyn.

On the TV side, his credits include Ava DuVernay’s When They See Us, Hap and Leonard and When We Rise and voicing Smokey on Netflix’s animated F Is for Family.

His ability to play that tough guy with a kind heart distinguished his work, and that is the case in HBO’s Lovecraft Country, for which he was considered a frontrunner in the upcoming Primetime Emmys for his role as Montrose Freeman, opposite Jonathan Majors, Jurnee Smollett and Wunmi Mosaku. The Misha Green-created show, which ended after a single chilling season, is up for 18 Emmys.

Williams is survived by his mother. 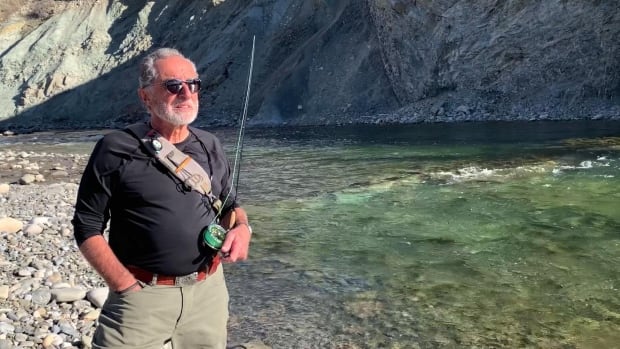 Water shortages are a major risk of climate change. Alberta may already be seeing warning signs | CBC News
1 second ago 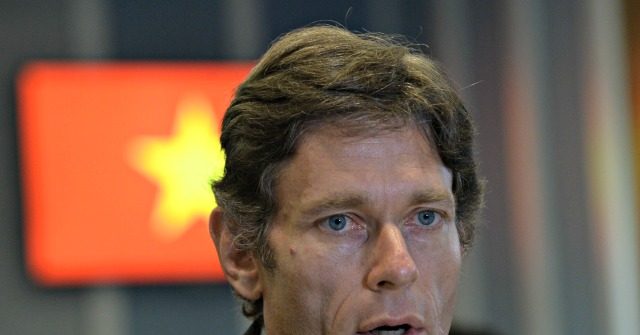 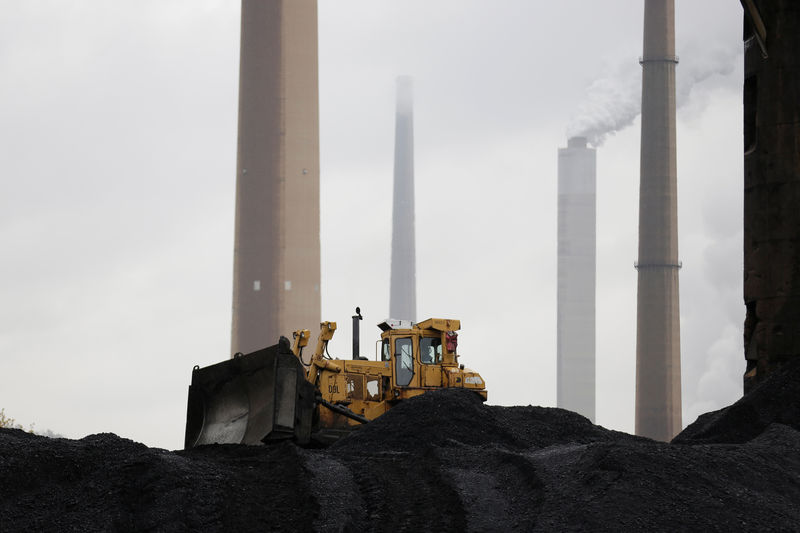 Aurizon to buy One Rail Australia for $1.75 billion to cut coal exposure By Reuters
5 mins ago

Aurizon to buy One Rail Australia for $1.75 billion to cut coal exposure By Reuters