A heartsick Disneyland visitor had her fairytale ending shattered after she asked Gaston out on a date — only to be turned down in front of a huge crowd. A video of the epic rejection currently boasts 10.3 million views on TikTok.

“Nooooo one roasts like Gaston,” reads the caption of the viral clip, which was uploaded Tuesday by a TikTok user named Steph.

She and her friend Grace, a fellow TikTokker and actress, were watching the famous Disney World parade when the actor playing braggadocious “Beauty and the Beast” baddie Gaston walked by.

In an apparent bid to proposition the villain, Grace yells: “Gaston, my boyfriend just broke with me. Will you go out with me?”

The bad guy’s doppelganger replies, “I’m sorry, but I’m looking for the most beautiful woman in town.”

He then waves cheekily and strolls off as Grace and her friends erupt into surprised guffaws with the spurned gal musing, “Did I just get roasted?”

While many TikTok commenters were in hysterics over the lightning-quick comeback, others thought Gaston went a tad overboard with his retort.

“That’s just evil,” lamented one empathetic Disney fan of the beastly burn, while another wrote, “Ouch, that hurt even my feelings.”

One ride-or-die girl quipped, “That second heartbreak really helps you get over the first one.”

However, other commenters lauded the Gaston facsimile for staying true to villainous form.

“Not y’all being mad that a villain was mean,” said one bad guy sympathizer of the mike-dropping moment.

“He’s a villain they have to stay in character,” insisted another. “This is what Gaston would say.”

One social media psychoanalyst postulated that the baddie didn’t actually intend to be insulting. “He was in character and he meant Belle!” they spluttered. “I wish he had made that clearer because it came off so mean.” 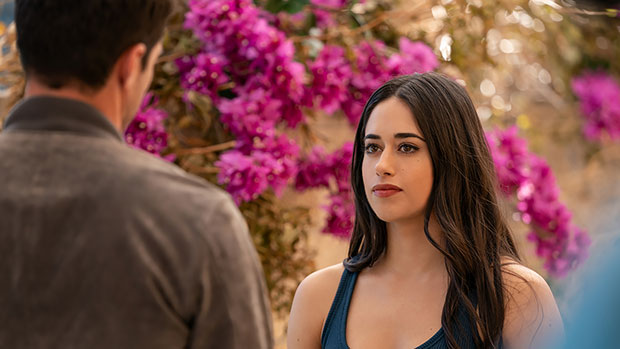 PerkinElmer to Acquire Antibody and Reagent Leader BioLegend
4 mins ago 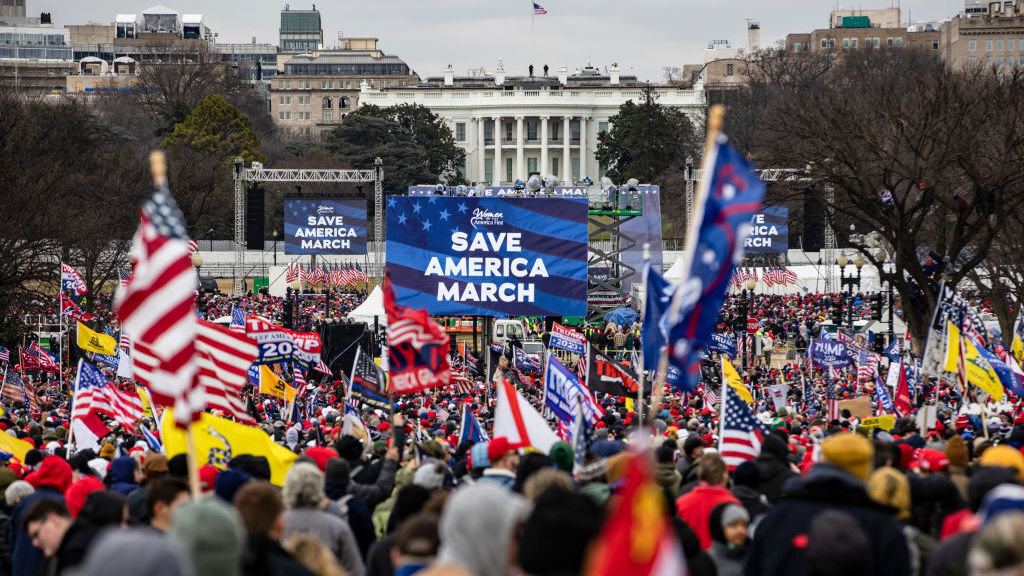 India to use Ethereum blockchain to verify diploma certificates