Myrohn Guthrie dropped by at her Kansas City townhome over the weekend to pick up winter coats for her kids. What she found instead was an empty home. The two-bedroom apartment seemed like her family of three had never lived there. Everything was gone, from the furniture to the food in the fridge, toys, toothbrushes, and even birth certificates and social security cards.

“I went in there and it was nothing, like it was absolutely nothing,” Myrohn told The Shade Room via phone. “At first, I don’t know what I thought. I still ran upstairs to look, to see if my stuff was up there.”

The 25-year-old said she stood around looking for a while. She was in shock, but when reality hit her, so did confusion. Her townhome had no signs of a burglary. So, the first person she called was her mother, who questioned her about receiving a letter or notice from the Gateway Plaza Townhomes’ leasing office. She had not received either. By this time, Myrohn said she was screaming and crying. She recorded a video of the space and FaceTimed a few friends, still in disbelief.

“…I did not call the police because there was no forced entry into my home,” Myrohn said. “I already felt like my apartment complex was shady, I just knew it was them.”

The last time Myrohn saw her townhome furnished and lived in was about a week ago. She and her two kids had been staying at her grandmother’s house about 30 minutes away. Like many people, she relies on her elder to help care for her four-year-old and two-year-old while working a full-time job. She saves time and sleep by spending a night or two at granny’s place throughout the week. She was only gone for about three days before she came back to nothing after working an overtime shift and picking up the kids from grandma’s.

The staff allegedly told her to call the police, but Myrohn insisted that they were responsible. After a few hours, conversations with multiple employees and her mother joining her, it turned out that Myrohn was right. The office made a clerical error and called it a “huge mistake.” They sent a third-party cleaning crew to empty her townhome numbered 1331 when they meant to empty 1341.

Apparently, staff told her they could try to reimburse her, but could not do so for gifted items. She asked her to email them a list of lost belongings. Myrohn was not given the name of the responsible employee or third-party company. She emailed them the list that day and it totaled about $32,000. Myrohn said she allegedly received a response questioning the list and whether she purchased all the items. She responded but didn’t hear from them again nor receive any offers of comfort until a local news station ran her story Tuesday evenin.

Myrohn broke her lease at Gateway Plaza Homes and plans to move into a new apartment on Monday. She’s obtained a lawyer to help mediate the situation, but next steps are still in development. She hasn’t told her kids about their old townhome or their belongings, but her four-year-old has been asking to go home and play with her toys.

“I literally haven’t even figured out where to start,” Myrohn said.

The Shade Room was unable to contact the leasing office to confirm reports. However, Fox4 received a statement from the parent company Seldin Company saying they’re working towards a resolution. 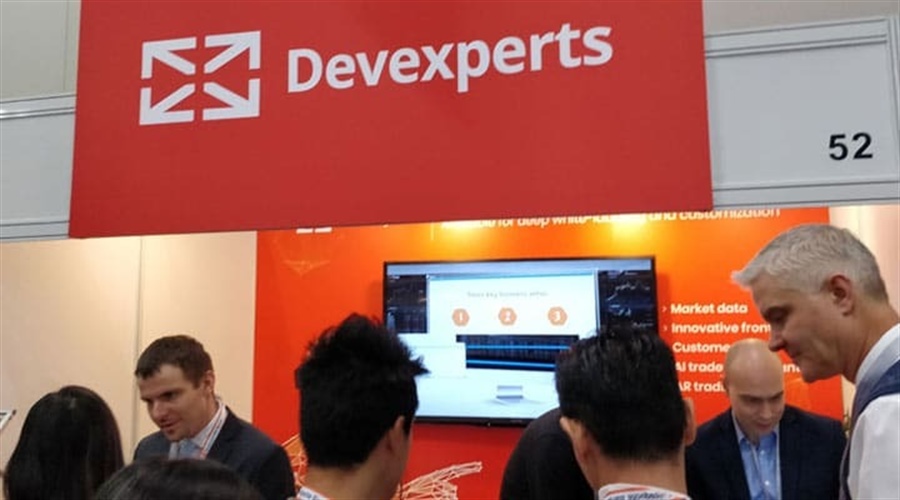 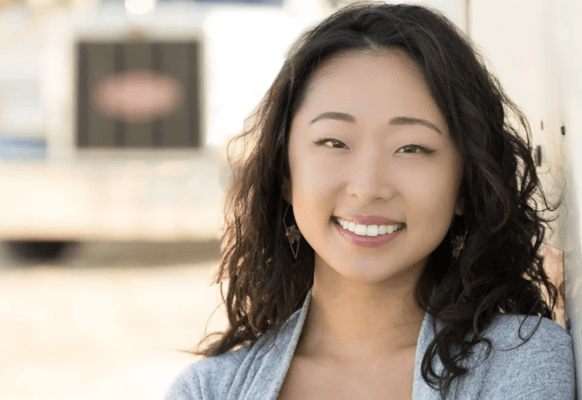 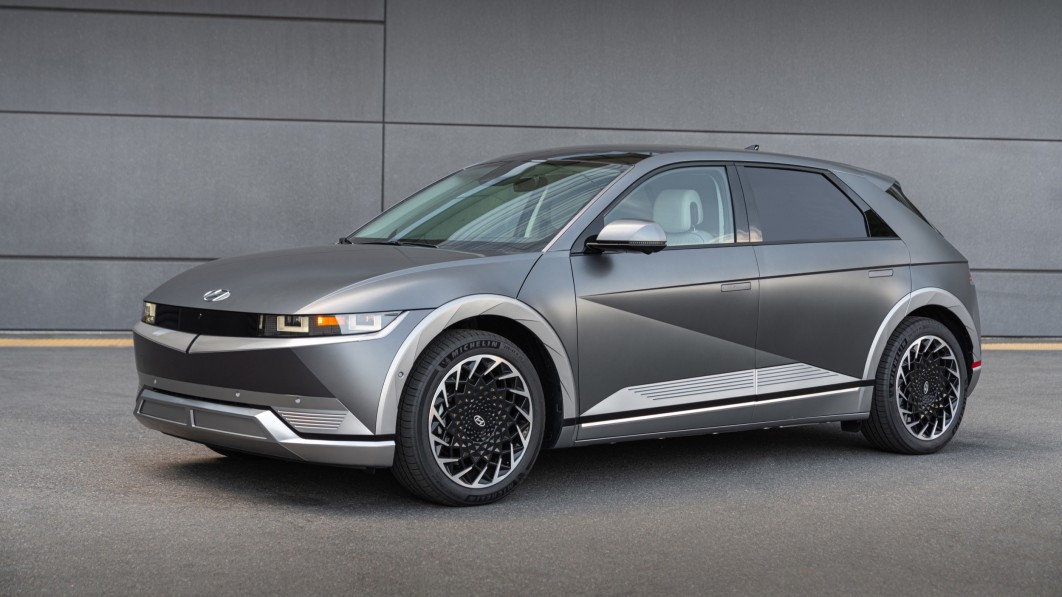 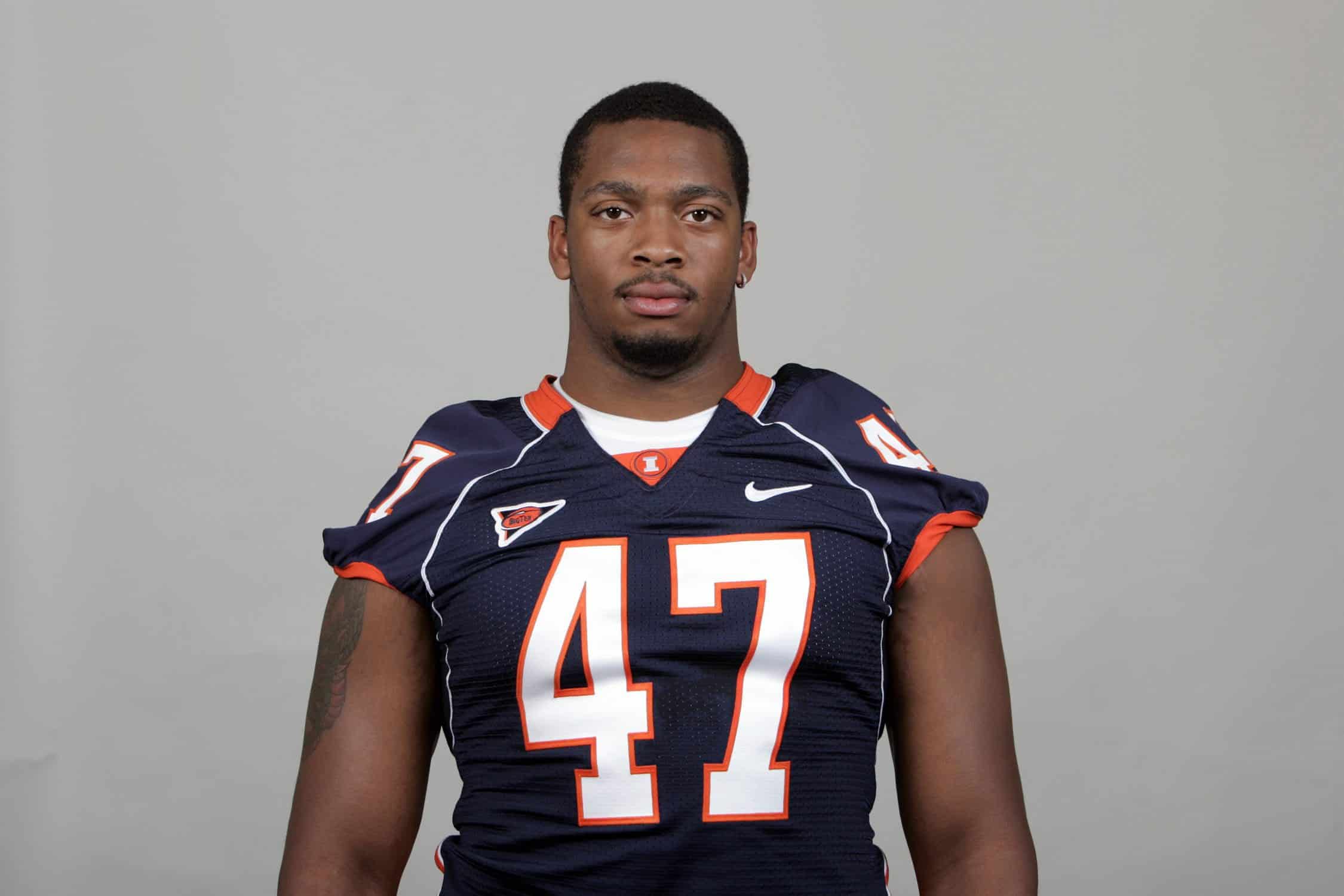 3 Stocks to Buy and Hold for Retirement
7 mins ago