Looks like Mumford has lost one of his sons.

Winston Marshall, the guitarist for Mumford & Sons, announced on Thursday that he would be leaving the band over political differences. In March, the musician came under fire for tweeting about controversial right-wing provocateur Andy Ngo’s book Unmasked: Inside Antifa’s Radical Plan to Destroy Democracy.

(Antifa, of course, is more of a conservative talking point than an actual concentrated movement with a “radical plan,” and in reality simply comprises loosely affiliated groups that oppose fascism, per CBS News.)

Related: Macy Gray Calls For American Flag To Be Updated To Represent ‘All Of Us’

In a lengthy Medium post, Dianna Agron’s ex-husband reflected on his happy memories of the band’s success, writing:

“Who in their right mind would willingly walk away from this?

It turns out I would. And as you might imagine it’s been no easy decision.”

He claimed to believe that his support of Ngo was “innocuous,” and was shocked by the attention his March tweet received. (We assume anyone picking up Ngo’s book would be aware of what a polarizing figure he is, but maybe not.) Winston also said that he “failed to foresee that my commenting on a book critical of the Far-Left could be interpreted as approval of the equally abhorrent Far-Right,” and denied being sympathetic to fascism, citing members of his family lost to the Holocaust.

Regarding how the backlash affected his bandmates, he explained:

“Despite being four individuals we were, in the eyes of the public, a unity. Furthermore it’s our singer’s name on the tin. That name was being dragged through some pretty ugly accusations, as a result of my tweet. The distress brought to them and their families that weekend I regret very much. I remain sincerely sorry for that. Unintentionally, I had pulled them into a divisive and totemic issue.”

While labeling himself as a “centrist” or “liberal” (“or the more honest ‘bit this, bit that’”), he expressed regret over his initial apology, and doubled down on his praise of Ngo (he had initially called the book “important” and the man himself “brave.”). He added:

“For me to speak about what I’ve learnt to be such a controversial issue will inevitably bring my bandmates more trouble. My love, loyalty and accountability to them cannot permit that. I could remain and continue to self-censor but it will erode my sense of integrity. Gnaw my conscience. I’ve already felt that beginning.”

“The only way forward for me is to leave the band. I hope in distancing myself from them I am able to speak my mind without them suffering the consequences. I leave with love in my heart and I wish those three boys nothing but the best. I have no doubt that their stars will shine long into the future. I will continue my work with Hong Kong Link Up and I look forward to new creative projects as well as speaking and writing on a variety of issues, challenging as they may be.”

If he himself thinks his own political beliefs are so explosive that any time he speaks out in the future he may be risking the band’s reputation, could he really be that much of a “centrist”??? And the fact that he would rather quit his Grammy-winning band than NOT praise someone like Andy Ngo… well, we can respect the principles if not the judgment.

For their part, Marcus Mumford, Ben Lovett, and Ted Dwane released a simple statement to the band’s Instagram page:

“We wish you all the best for the future, Win, and we love you man.”

At least there are no hard feelings. And we won’t worry too much about Winston — his dad is the chairman of one of Europe’s largest hedge fund groups, so we have a feeling he’ll land on his feet. We suppose this is the best outcome for all involved at the end of the day, although it’s certainly a surprising and puzzling situation. 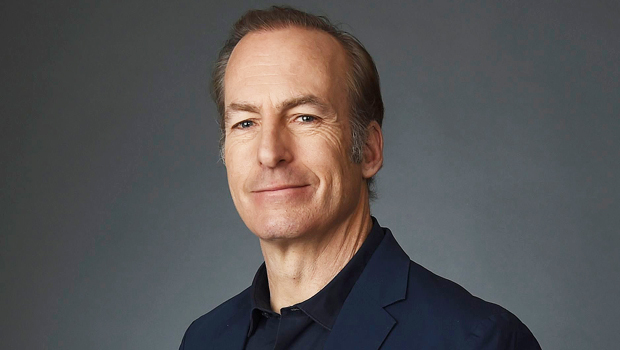 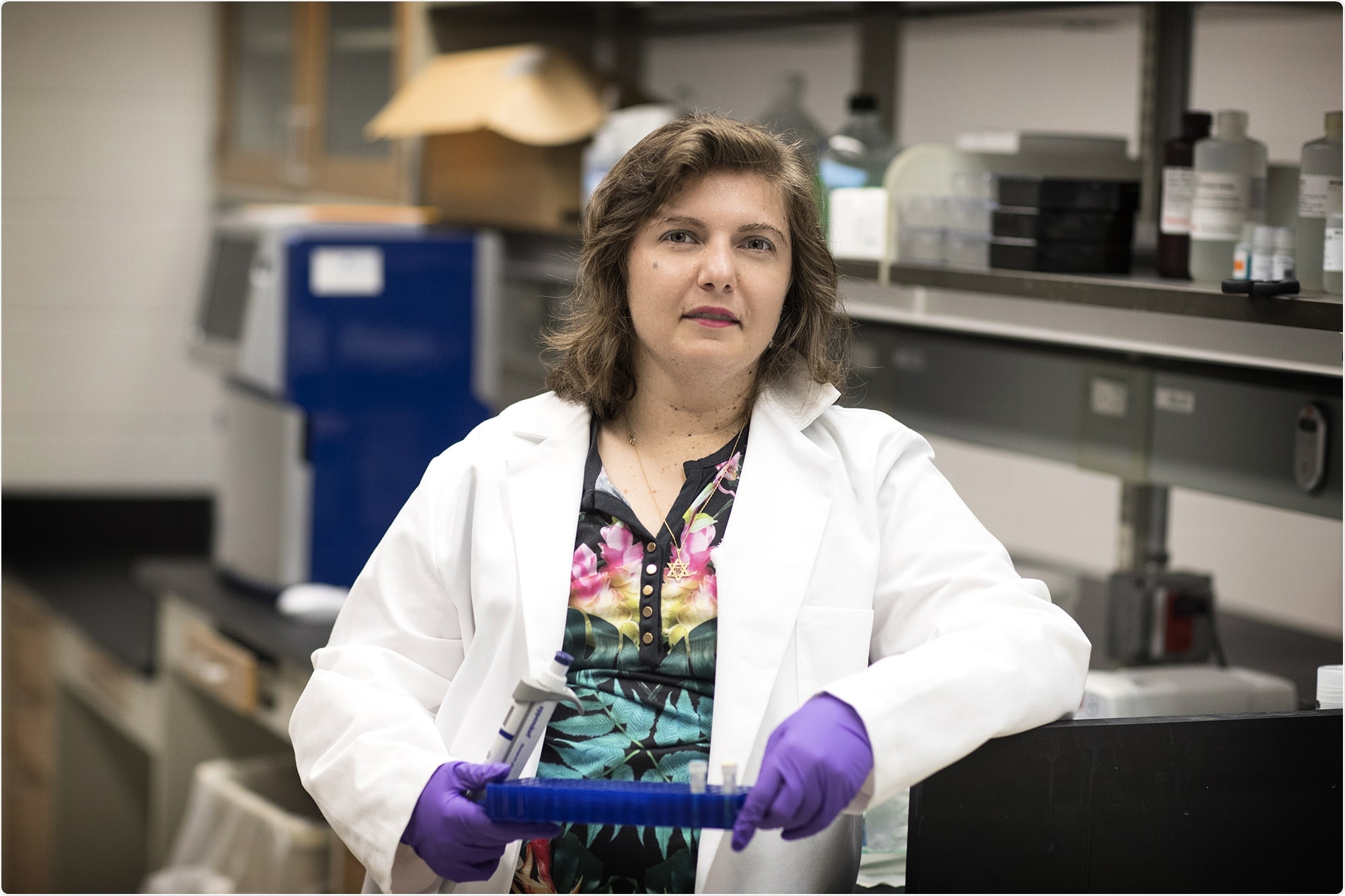