Roommates, after much speculation over the last few weeks, NeNe Leakes has officially confirmed to us that she is dating someone new! “We’re dating! We’re friends.” She exclusively confirmed.

NeNe Leakes also let us know that her husband Gregg Leakes gave her his blessing just before his untimely passing this summer. “I will love Gregg forever & ever! Grieving is hard! Even harder & depressing alone. Gregg and I had a very tearful conversation before his passing. His words to me were “be happy, keep smiling and he who finds you, has found a good one,” she said.

The two also made things Instagram official when a video of them kissing made the rounds on the social media platform, as it appears NeNe was celebrating her new boo’s birthday.

You’ll recall that earlier this week, social media was on fire when images of NeNe and menswear designer Nyonisela Sioh were spotted cuddled up and dancing together at her recent birthday party in Atlanta. While NeNe didn’t confirm the rumors that the two were dating at the time—she has finally put all the speculation to rest and gone public with her new relationship.

As we previously reported, back in September a month after his passing, NeNe shared her final conversation with Gregg. “The last five days before his passing was really beautiful. All of his children were there. His best friends were there. Our closest friends were there. We all sat with him around the clock. He took a deep breath, and then he stopped. I thought I would be scared, but I just held him and kissed him.”

We wish NeNe Leakes all the best! 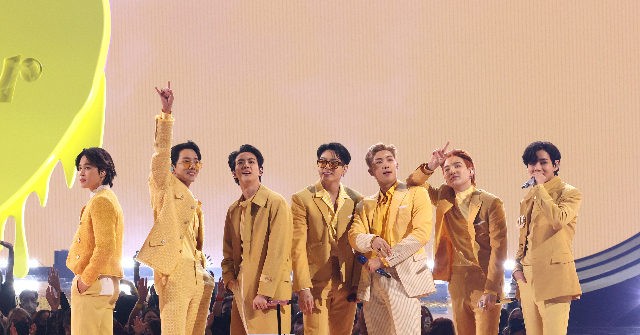 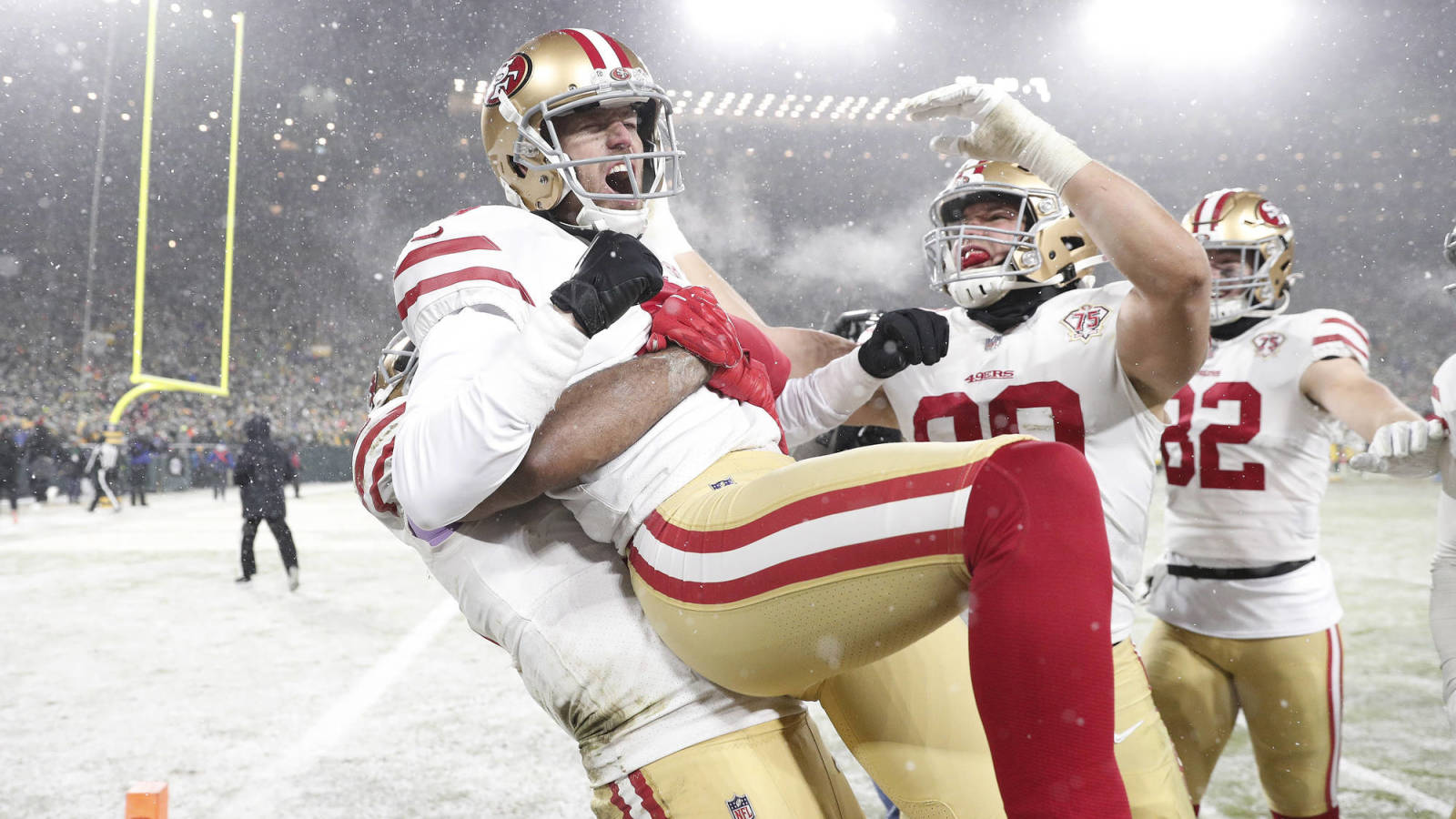 How Toyota, Lexus plan to digitally improve the service experience
13 mins ago