The National Football League’s Atlanta Falcons said Sunday they have terminated the contract of Barkevious Mingo, a linebacker who has been accused of indecency – sexual contact with a child.

Mingo was arrested on the charge on Thursday when he turned himself in. He was released on a $25,000 bond.

He lives in Louisiana, but the crime happened in the city of Arlington, Georgia, police said, but have so far not provided information about the case, including when it happened. “The incident stems from an investigation that the department is conducting,” a police spokesman said.

The Falcons said on Sunday that Mingo was released when they became aware of the charges.

“Our organization became aware of the allegations involving Barkevious Mingo [on Saturday] and are currently gathering information on this incident,” the Atlanta Falcons wrote in a statement to Profootballtalk.com. “The Falcons take the allegations very seriously and will continue to monitor the situation.”

Mingo has bounced around the league since being drafted in the first round in 2013 by the Cleveland Browns. He has played for the New England Patriots, Indianapolis Colts, Seattle Seahawks, Houston Texans and Chicago Bears before signing a one-year, $1.25 million contract with the Falcons in March.

Spotify will now notify you immediately about new releases How To Use A 529 Plan For Estate Planning 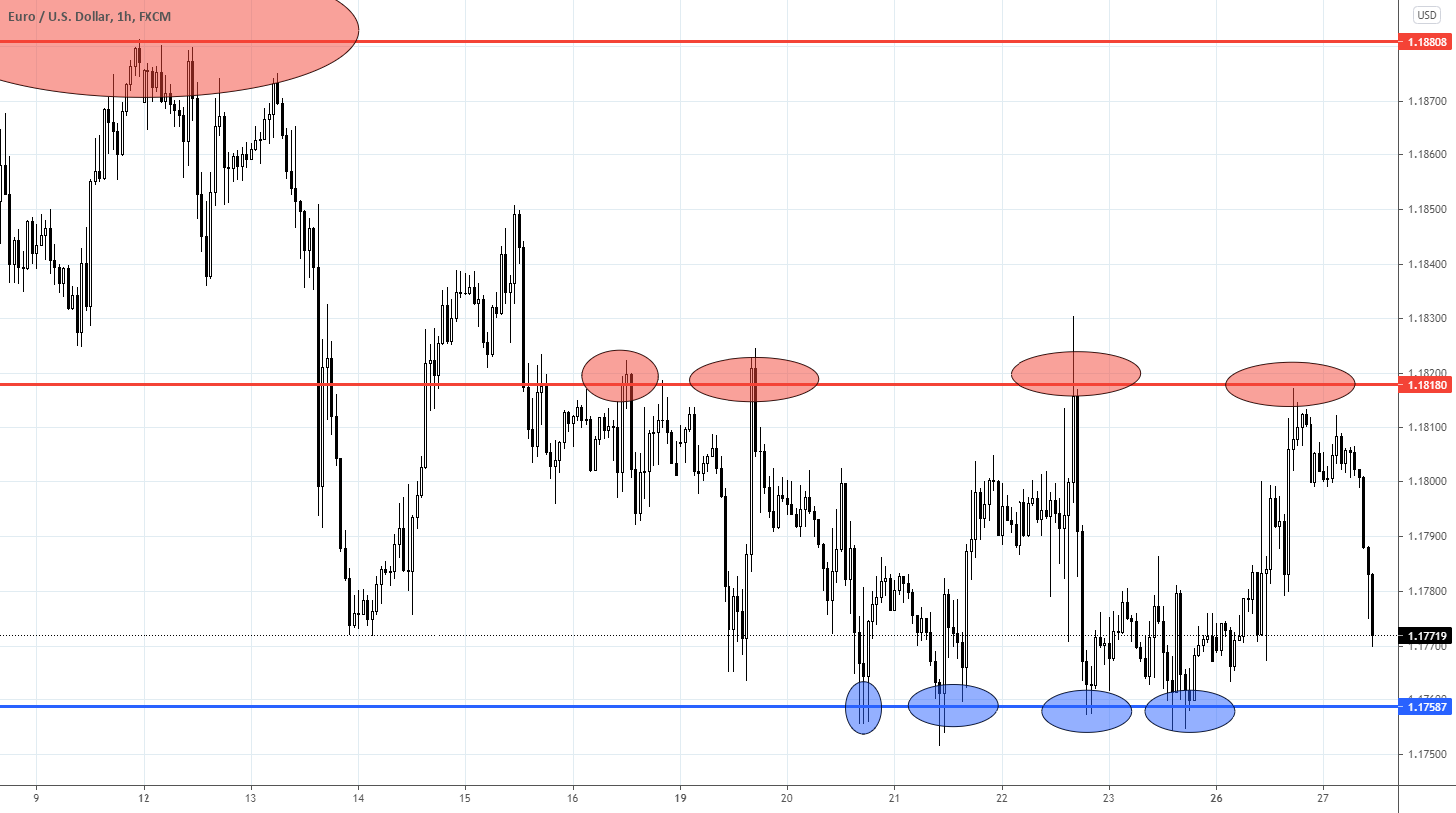 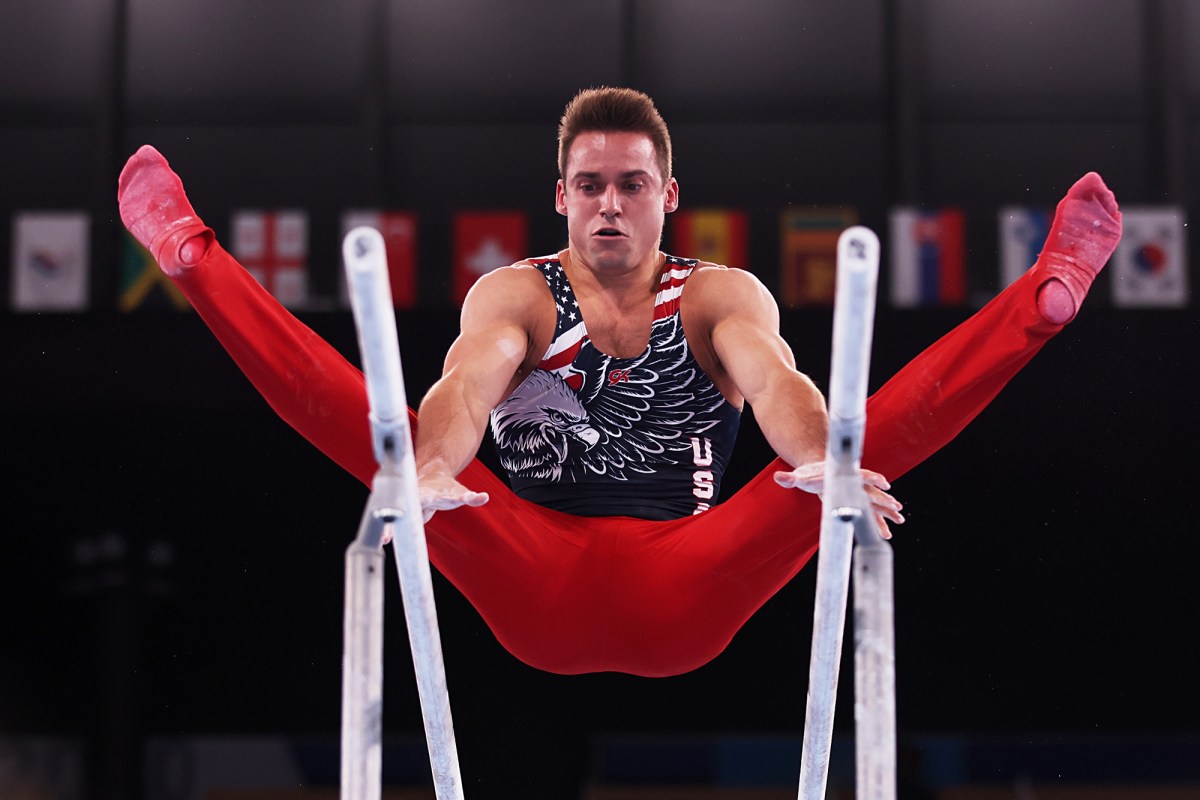