When an excited fan asked the “Seeing Green” rapper if she was performing at this year’s show at Brooklyn’s Barclays Center, she shot down the question.

“I just pulled out. I’ll explain why another day. But I love those guys at MTV. thank you Bruce. I love you so much. Next year we there baby,” the 38-year-old tweeted her apologies.

The same day she announced she would not be performing, her husband, Kenneth “Zoo” Petty, pleaded guilty during a virtual court hearing to a charge of failure to register as a sex offender in California, according to court documents obtained by Page Six.

Petty, 43, faces up to 10 years in prison — the maximum sentence allowed for the crime — and a lifetime of supervised release. He was arrested in March 2020 after he was ordered to register as a sex offender in California in November 2019 and failed to do so.

He was previously convicted of attempting to rape a 16-year-old girl in 1994 and was already registered as a sex offender in New York, which Minaj has staunchly defended.

Despite Minaj pulling out, the show will have a live audience this year and other performers who are set to shine onstage include Camila Cabello, Chlöe, Lil Nas X, Machine Gun Kelly, Shawn Mendes, Kacey Musgraves, Olivia Rodrigo and Twenty One Pilots.

Justin Bieber will perform at the award show for the first time since 2015.

Lorde also canceled her performance due to COVID-19 protocol and “changes in production elements.”

“Due to a change in production elements, Lorde can no longer perform at this year’s show,” the VMAs Twitter account announced on Sept. 5. “We love Lorde and cannot wait for her to perform on the VMA stage in the future!”

The 24-year-old also won’t be joining the other artists onstage because the pandemic protocol was too much of a liability for her. The “Royals” singer explained herself on Sept. 9 and wrote: “We were planning this insanely amazing many-bodied intimate dance performance, not fully understanding the (very necessary!) safety protocols that are in place. I can’t make something less than outstanding for you guys.

“There will be many more TV performances, don’t you worry,” Lorde added.

The Foo Fighters will receive the first-ever global icon award at this year’s show and will sing onstage for the first time since 2007.

The VMAs return to Brooklyn’s Barclays Center and will air live on Sunday, Sept. 12 at 8 p.m. EST. 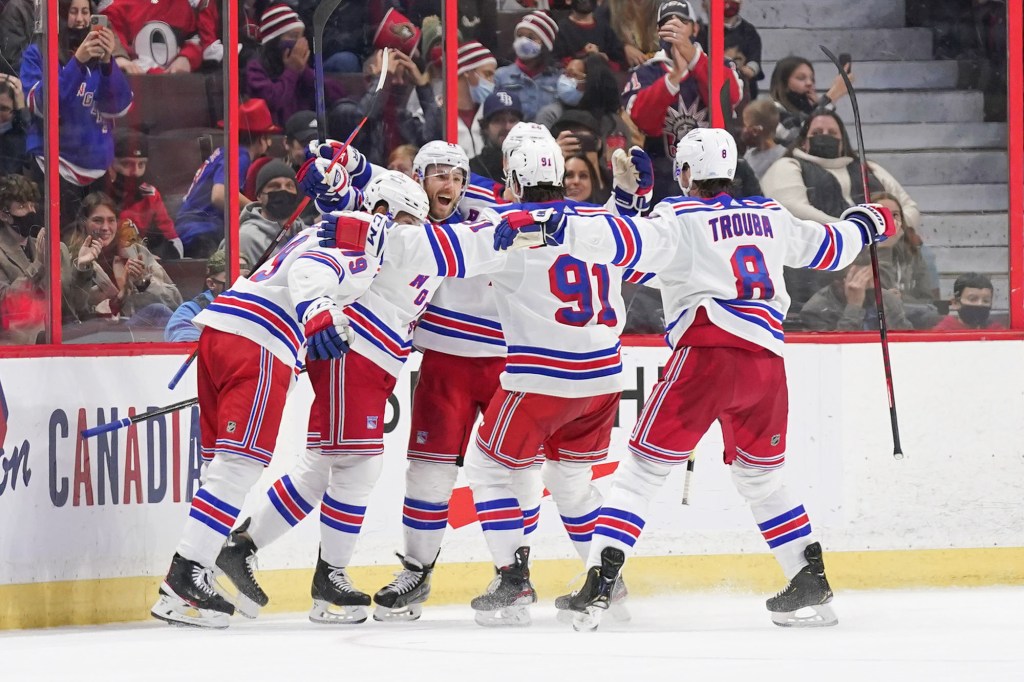 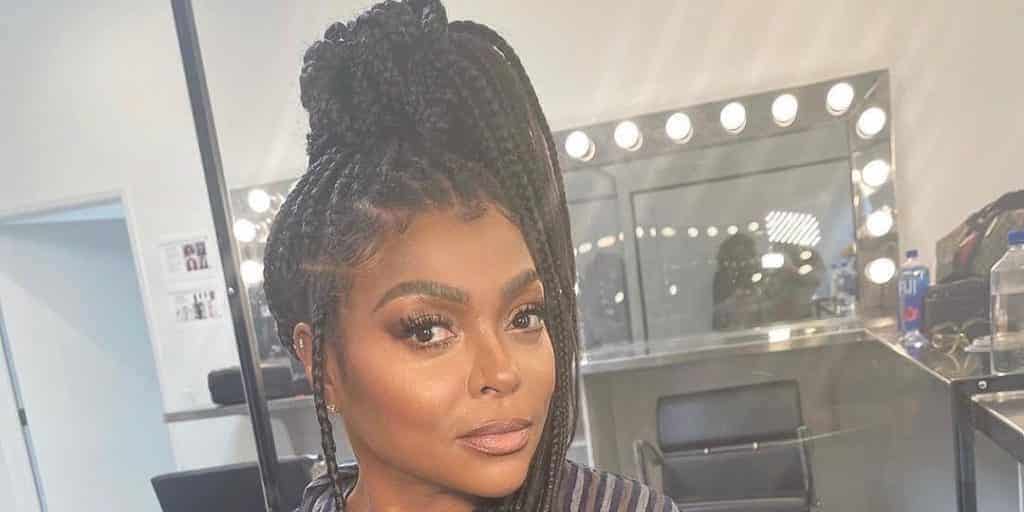