Roommates, the stakes are higher than ever and things are getting real, as just six contestants remain on “Love Locked” in their quest to find their forever match. In this week’s episode of “Love Locked” things get pretty heated between contestants during a verbal altercation that finds one single lady calling everyone else out.

The episode begins with Tokyo verbally unloading on practically all the other contestants in the game, including those who have already departed the “Love Locked” house. The conversation gets especially tense when Tokyo once again calls out Jamie and Kelsey—the same two ladies that she took issue with last week.

She takes things a step further and slams Jamie and Kelsey’s physical appearance while continuing to express that she thinks they are “fake.” Meanwhile, the remaining three men appear to be sitting out the drama, as the contestants await the results of who will be going home this week.

You’ll recall that last week the ladies were tasked with choosing which deal-breaker discovery from the men was crucial enough to send them packing and that question was finally answered. In a surprising twist, two contestants that were previously seen as front-runners had to say goodbye forever to the “Love Locked” house and leaving only two couples left.

So, who do you think will walk away as the winners of “Love Locked?” Be sure to tune in to next week’s season finale to find out! You can check out new episodes of “Love Locked” every Monday at 5PM PST! 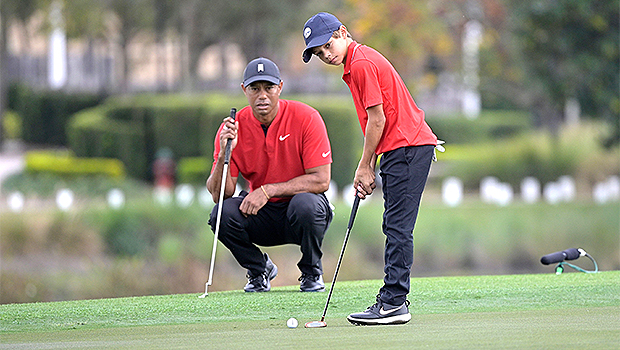 Tiger Woods Announces He Will Compete In PNC Championship With Son Charlie, 12, 10 Mos. After Car Crash
4 seconds ago 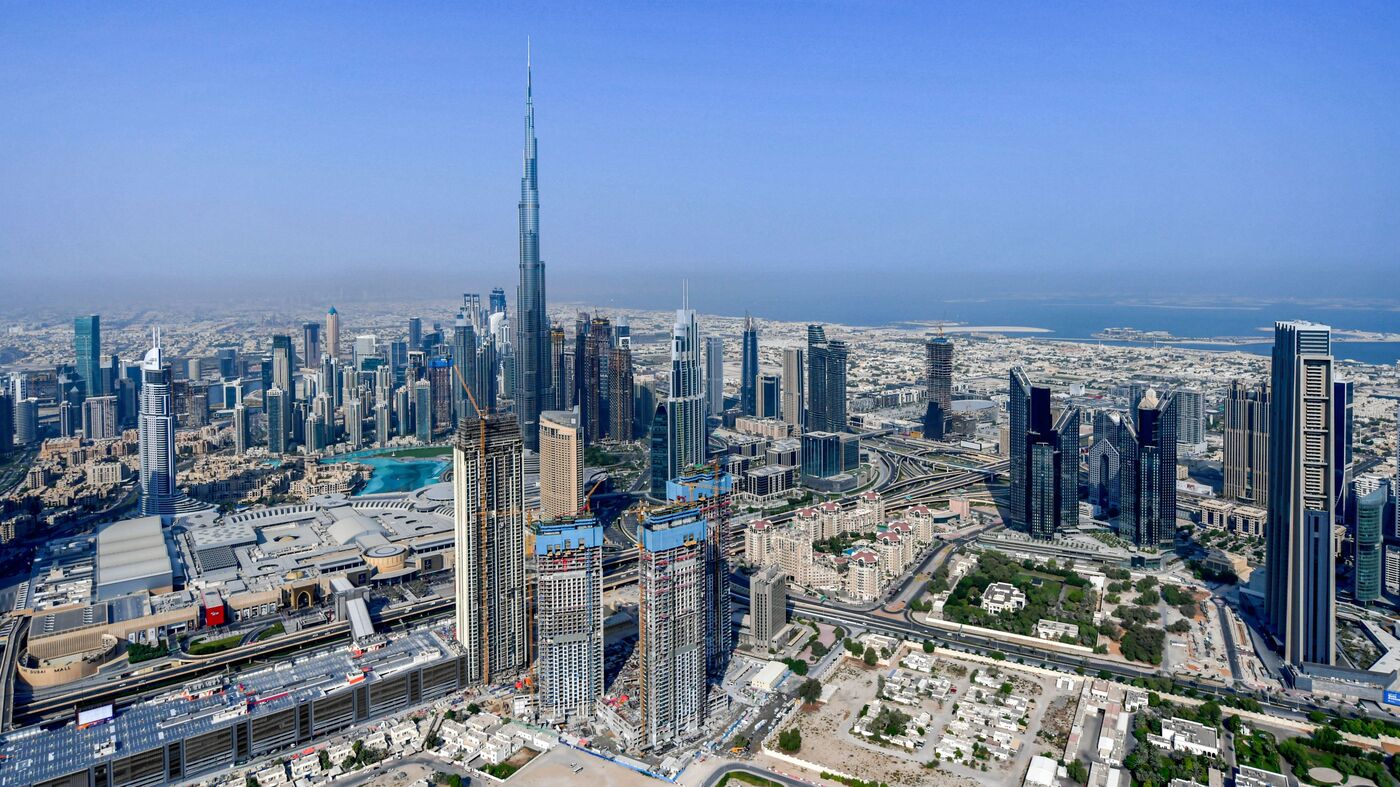 The UAE is adopting a 4.5-day workweek and a Saturday-Sunday weekend
3 mins ago

The UAE is adopting a 4.5-day workweek and a Saturday-Sunday weekend