Earlier today, Bow Wow hopped onto Twitter to answer some questions from his followers, and things got interesting. During the live tweet session, he opened up about several things, but it seems like the main thing that caught everyone’s attention was the paternity for his alleged son Stone. This came immediately after one Twitter user, Ashley, asked if he wanted more children? Surprisingly he responded, “Hell no. I’m fine with Shai.”

Several of his Twitter followers responded within the thread, questioning him. One tweet read, “Are we missing something?” Another tweet read, “Right. Baby must not have been his. He isn’t in any pics even on his IG anymore.” What made things more questionable was when another Twitter user asked Bow, “Don’t you have a son?” The rapper/actor answered, “Now playing Billie Jean for the second time.”

In January, Bow revealed his alleged son’s name on Twitter. Previously he shared a photo with the child on his Instagram, but as the folks on Twitter mentioned, no pictures of the child are on his page. However, his daughter that he shares with Joie Chavis has several across his profile. It’s been a while since Bow has mentioned Stone following the drama that occurred with the child’s mother, Olivia Sky, in May.

Olivia called him out on Instagram for pretty much being a deadbeat dad. Following that incident, we exclusively reported after confirming from a source that Olivia’s claims were accurate. The source confirmed that Bow was absent although he lives near each other.
Currently, Olivia hasn’t spoken out about Bow’s tweets. At this time, it’s unclear if Bow Wow is the father of Stone, but we’ll keep you informed as more information becomes available. 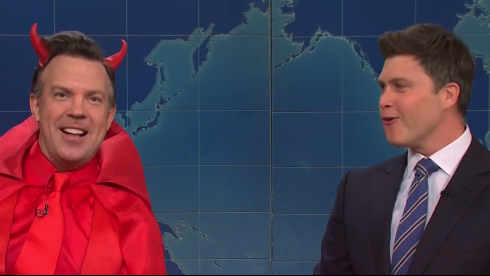 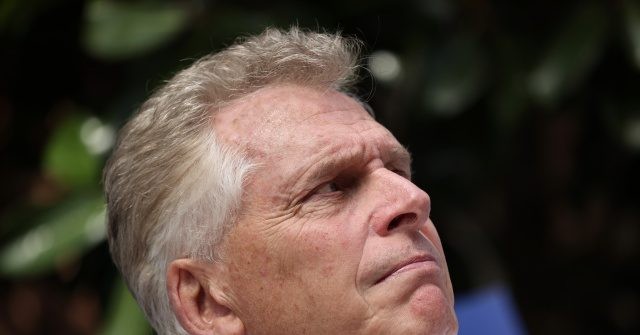 McAuliffe: CRT in Schools ‘Is Now the New MS-13’ – Youngkin Has Parents ‘Fired Up about Issues That Don’t Exist’
6 mins ago 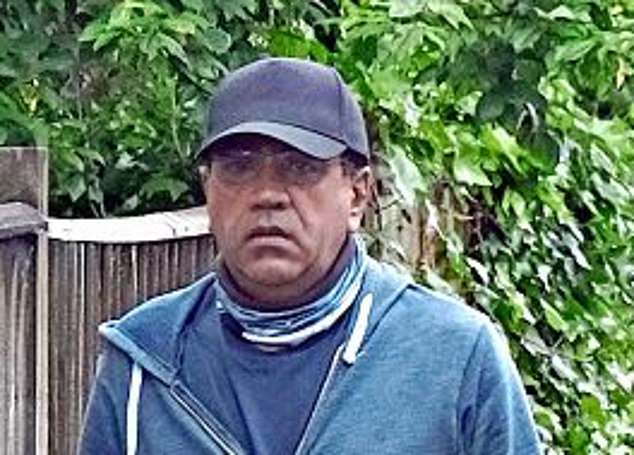 Lawyer: Yard’s decision not to launch a criminal probe into Bashir scandal is ‘mystifying’
7 mins ago 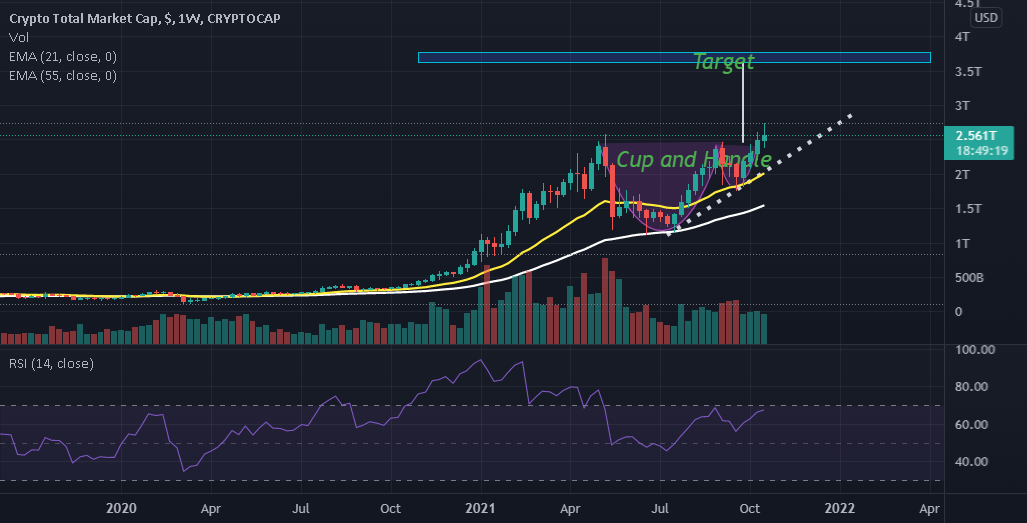 Total Cup and Handle Pattern . for CRYPTOCAP:TOTAL by jamal789
10 mins ago

Total Cup and Handle Pattern . for CRYPTOCAP:TOTAL by jamal789