It was as inevitable as snow in winter … “Saturday Night Live” did a sketch Saturday night on Netflix’s hit show, “Squid Games.”

Pete Davidson and guest host Rami Malek did the honors, with a country-type song about the phenomenon.

The song was a takeoff on Branchez & Big Wet’s hit, “Turn Up On the Weekend,” and it was pretty hilarious. It went like this … the 2 guys were in a deep financial hole, so they signed up for the game.

They played the usual kids games, like Red Light Green Light, and the results were fatal for some.

One of the lyrics … “There’s a robot girl who caught me running, better duck behind the nearest guy.” At one point Pete’s face is splattered with blood as he keeps singing.

There’s a really funny reference to the confusion over Korean cash and the prize money.

Davidson boasts in song how he killed all of his friends to make a killing in the game. Pete returns to the U.S. triumphant and flush with cash … which he loses on a really bad bet.  Sorry NY Jets, but it was super funny!

Pete goes back to Korea for more, but this time things don’t work out as well.

As you know by now, “Squid Games” is Netflix’s biggest rollout ever. As if they need more free publicity. 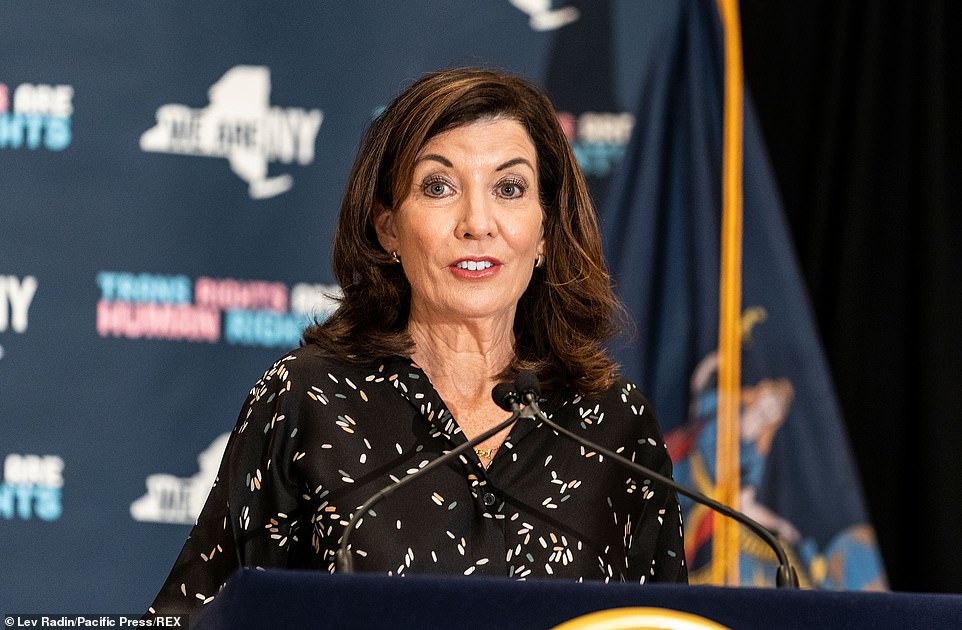 Planning to upgrade a device this holiday season? Here’s how to recycle your old one
6 mins ago

Planning to upgrade a device this holiday season? Here’s how to recycle your old one 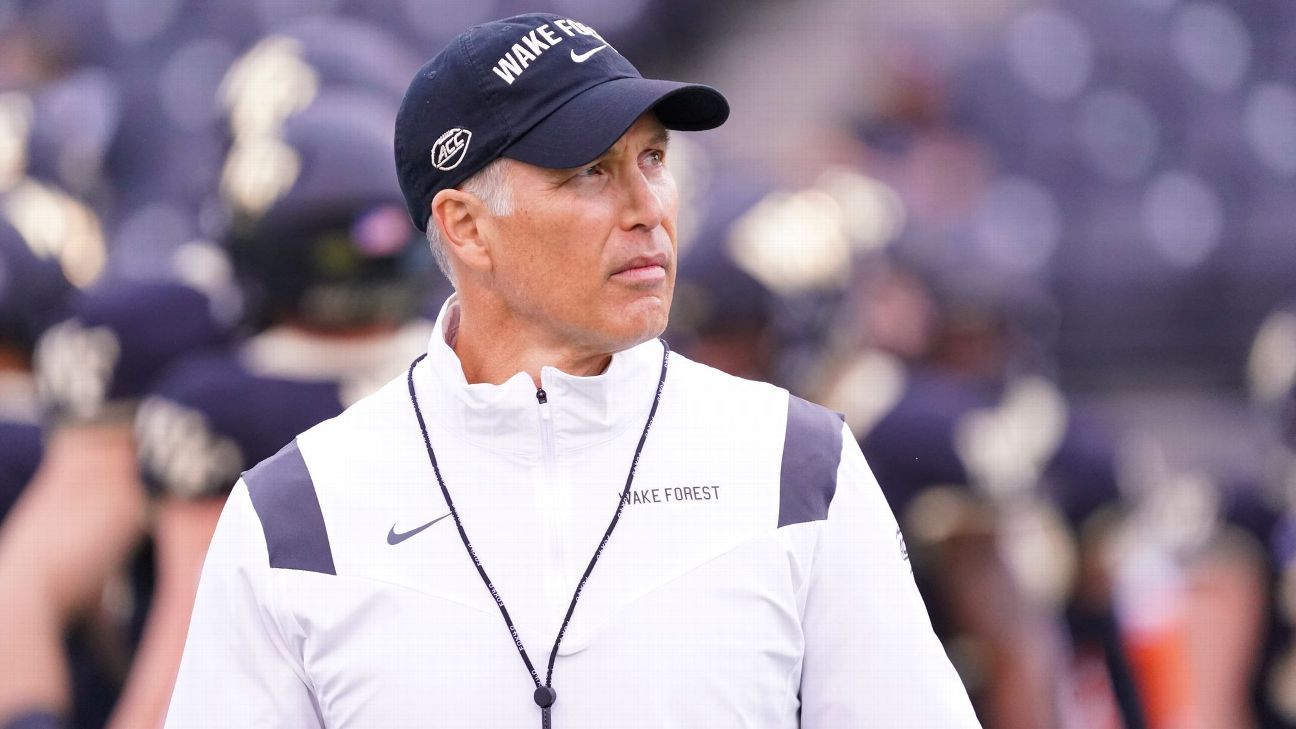