Many celebrities took to social media to react to the news of Bill Cosby’s surprising prison release.

“FINALLY!!!! A terrible wrong is being righted- a miscarriage of justice is corrected!” Rashad tweeted after the news made headlines.

After social media users questioned her post and asked for Rashad to be removed from her new position as a dean at Howard University, the actress elaborated that she supports “survivors of sexual assault coming forward.”

Us Weekly confirmed on Wednesday that the Pennsylvania Supreme Court ruled Cosby should be released from prison and his conviction vacated because the comedian was denied his rights when he provided self-incriminating evidence in a civil suit that was later used to convict him in the criminal case.

Cosby, who was accused of sexual misconduct by more than 60 women, was sentenced to three to 10 years in prison in September 2018 after being convicted earlier that year of drugging and sexually assaulting Andrea Constand.

The actor was denied bail at the time and he did not make a statement during the hearing, although he maintained his innocence throughout the legal proceedings.

Constand’s case was the only one that ended in criminal charges after Cosby’s first trial ended in a hung jury in June 2017.

“When the sexual assault happened, I was a young woman brimming with confidence and looking forward to a future bright with possibilities,” Constand wrote in a five-page victim impact statement the week of Cosby’s sentencing in 2018. “Now, almost 15 years later, I’m a middle-aged woman who’s been stuck in a holding pattern for most of her adult life, unable to heal fully or to move forward.”

Following the recent announcement of Cosby’s release, Constand said in a statement through her legal team to Us that they “remain grateful to those who came forward to tell their stories.” Constand highlighted that they “urge all victims to have their voices heard,” despite “the ultimate outcome which resulted from a procedural technicality.”

The statement added: “Today’s majority decision regarding Bill Cosby is not only disapproved but of concern in that it may discourage those who sex justice for sexual assault in the criminal justice system from reporting or participating in the prosecution of the assailant or may force a victim to choose between filing either a criminal or civil action.”

After Cosby’s release, Dylan Farrow, who has accused father Woody Allen of sexual abuse in the past, offered her thoughts on the situation.

“Perpetrators see what has happened today and know their crimes will go unpunished. We need to see real, meaningful change in our system before we can ever hope to achieve justice. My heart goes out to the survivors today and every day,” she tweeted.

Scroll on for more reactions to Cosby’s release: How to change your Apple Watch face
7 seconds ago

How to change your Apple Watch face 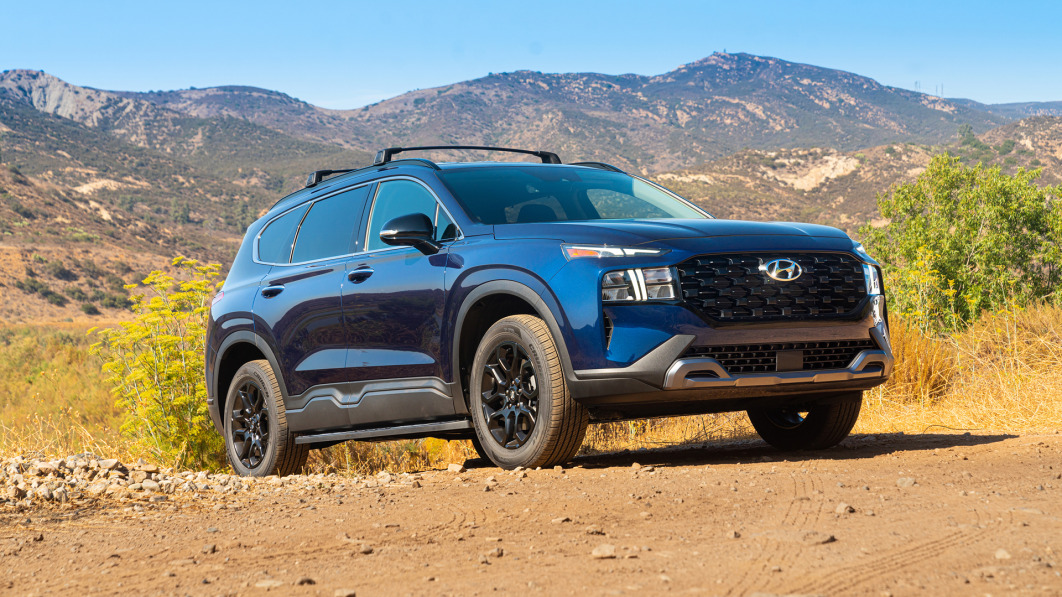 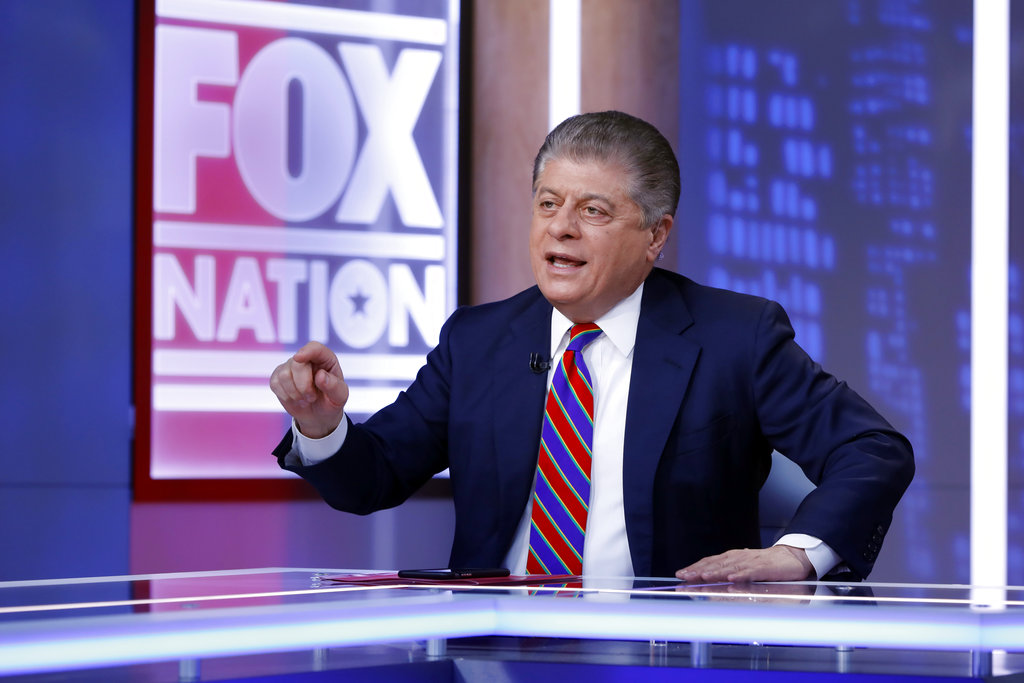