Kara MacLean has taken on the role of Senior Director at PR and communications agency Organic. She will report to Senior Vice President Kirsty Langsdale, who launched Organic’s Los Angeles office in January 2020. MacLean will work with Langsdale to continue building U.S. business for the London-based agency. Organic recently announced APAC office – Organic Pacific – based in Sydney, Australia.

MacLean continues to consult for Array under Organic and is also working on NewFest.

Said Kirsty Langsdale of today’s announcement: “We consider ourselves extremely lucky to have Kara on board helping to steer our L.A. offering. She is enormously well-liked within the entertainment industry, both in the U.S, and internationally, and I am grateful to have her knowledge and experience as we continue to make the most of this buoyant time in our industry as it recovers from months of uncertainty. We have big plans for Organic and I’m thrilled to have Kara with us on this journey.”

Added MacLean, “I am thrilled to be joining the talented Organic team, who are all as passionate as I am about working in film and television. It has been a joy to collaborate with Kirsty and the wider Organic team, and I look forward to growing the LA office with them.”

Organic’s Managing Director, Caragh Cook said, “It is a very exciting time for Organic as we extend our global footprint. Bringing Kara into the fold to join Kirsty and our extremely talented Global Publicity team, further strengthens our offering, capabilities, experience and knowledge of the UCAN region.”

Organic’s specialists are currently working on London Film Festival opener The Harder They Fall, Jane Campion’s The Power of the Dog and Lin Manuel Miranda’s tick, tick…Boom! for Netflix; Venice Film Festival Competition entry The Card Counter by Paul Schrader, Kenneth Branagh’s Belfast, Liesl Tommy’s Respect and Ridley Scott’s House of Gucci for Universal Pictures; The Electrical Life Of Louis Wain for StudioCanal; King Richard starring Will Smith, Sopranos prequel The Many Saints of Newark, Denis Villeneuve’s Dune and the highly anticipated The Matrix Resurrections for Warner Bros.; Academy Award winner Florian Zeller’s The Son, which is currently in production via See-Saw Films and The Unlikely Pilgrimage Of Harold Fry, currently shooting across the UK, for Embankment Films.

Organic’s TV/series credits include See, season 2 with Jason Momoa and Dave Bautista, Josh Gad’s Central Park, Spanish/English bilingual series Acapulco, and the sci-fi epic Foundation, based on the books by Isaac Asimov. Those are all for Apple TV+. In addition, the agency is working on Peaky Blinders; Call My Agent! for Bron Studios; sci-fi thriller Y: The Last Man, Marvel’s Hawkeye; Mandalorian spin-off The Book of Boba Fett, all for Disney+.

Organic was established in 2006 and is one of the UK’s leading entertainment PR agencies. The company is part of the wider Target Group, which is owned by global advertising business Havas. 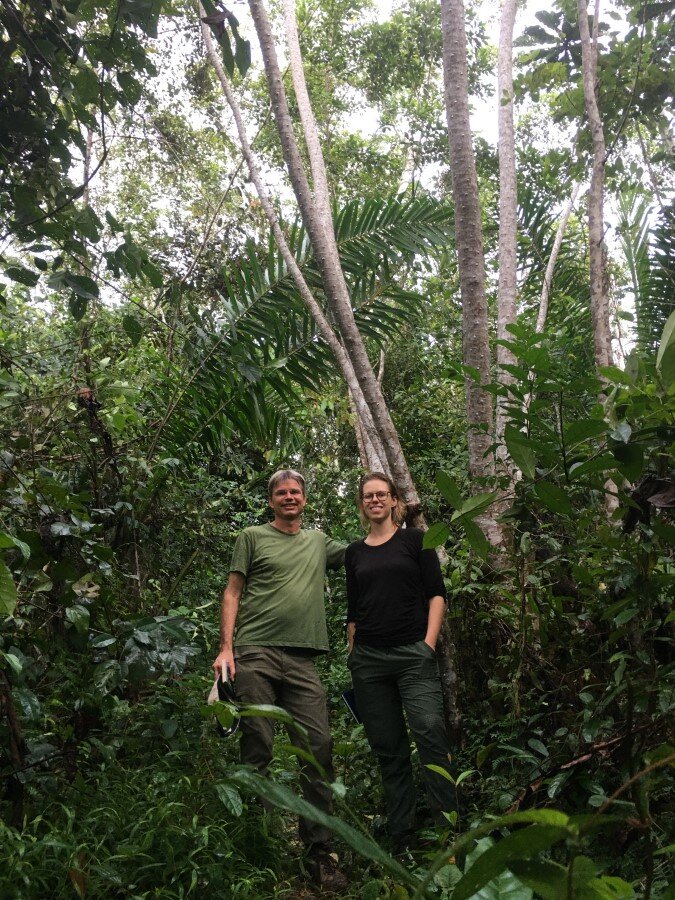 U.S. Trade Rep ‘committed’ to supporting the transition to EV manufacturing
5 mins ago