Despite some families’ reluctance to have him appear, the White House said today that President Joe Biden will travel to all three sites of the 9/11 terror attacks on the event’s 20th anniversary next Saturday.

“The President and the First Lady will honor and memorialize the lives lost 20 years ago with travel to all three sites of the 9/11 attacks: New York City, New York, Shanksville, Pennsylvania and the Pentagon in Arlington, Virginia,” the White House said in a Saturday press release.

Biden was asked by a group calling itself “Members of the 9/11 Community” not to come to this year’s ceremonies because he has not released documents the group claims would show links between the Saudi government and the al Qaeda terrorists who carried out the attacks. Biden has since ordered all FBI investigation declassified documents on 9/11 to be released.

The release of documents has been an issue for years.

“We cannot in good faith, and with veneration to those lost, sick, and injured, welcome the president to our hallowed grounds until he fulfills his commitment,” the group wrote.

Biden’s executive order directs the Dept. of Justice and other agencies to oversee a declassification review of the FBI documents. “The executive order requires the Attorney General to release the declassified documents publicly over the next six months.”

House Intelligence Committee Chairman Adam Schiff said in a statement, “As we near the 20th anniversary of that terrible day, the families of those who were killed, and all Americans, have a right to know the full story, and the passage of time has mitigated concerns over sources and methods. The House Intelligence Committee will closely oversee this process, to ensure that all agencies adhere to the president’s guidance to apply the maximum degree of transparency allowed by law when conducting the review.” 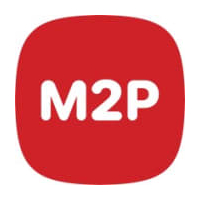 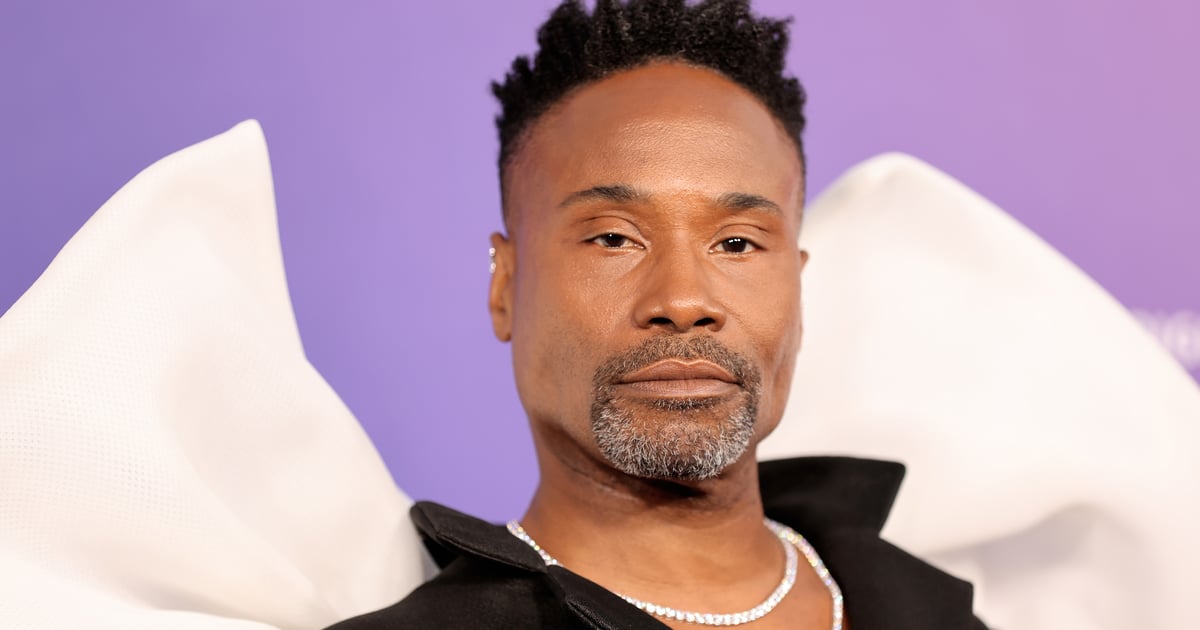 Billy Porter Opened Up About His Childhood Struggles: “The Impossible Is Possible”
5 mins ago

Billy Porter Opened Up About His Childhood Struggles: “The Impossible Is Possible” 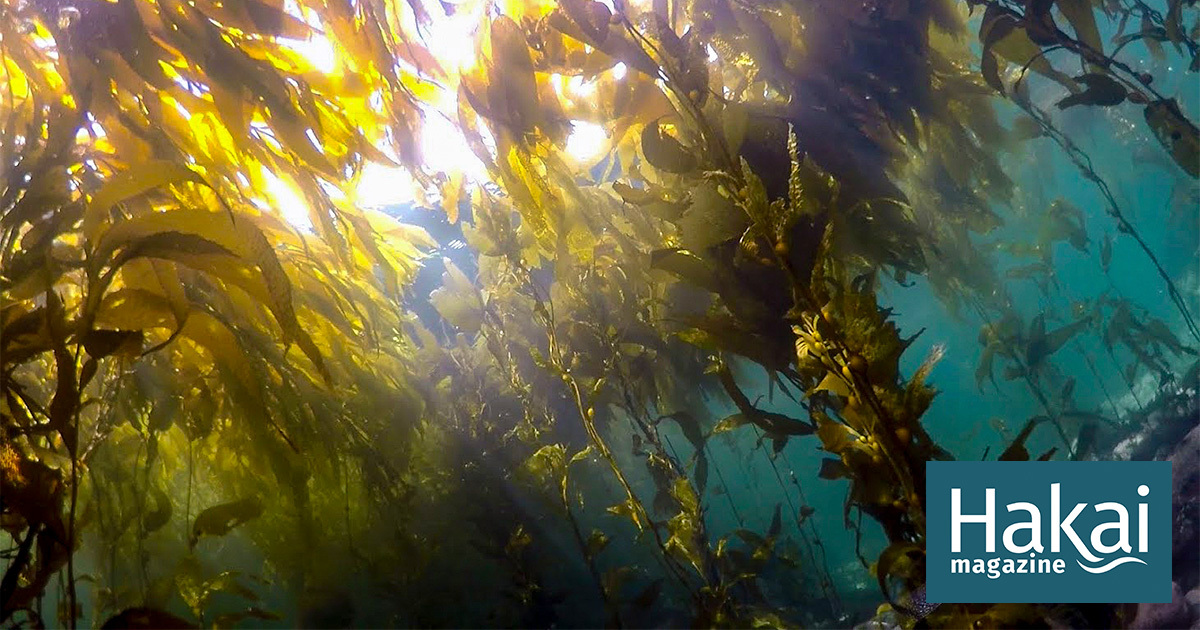