The royal “Firm” probably won’t be too happy with the latest televised portrayal of Prince William.

The new Lifetime TV movie “Harry & Meghan: Escaping the Palace” appears to be presenting William, the Duke of Cambridge, 39, as a villain over racial issues in the third installment of the network’s Prince Harry and Meghan Markle biopics.

“Harry & Meghan: Escaping the Palace” premieres Monday, and according to the film’s official plot, will depict “what really happened inside the palace that drove Harry and Meghan to leave everything behind in order to make a future for themselves and their son Archie.”

It also will showcase the Sussexes’ highly publicized exit from the British royal family as well as their explosive March interview with Oprah Winfrey, who later admitted she was stunned the couple “went all the way there.”

The latest Lifetime trailer shows Harry, 36, and brother William fighting over the alleged racism and lack of support for Markle, 40, amid her battles with mental health and bad press.

“What causes problems isn’t color — it’s culture. Meghan is an American. She acts more like a celebrity than a royal,” on-screen William (Jordan Whalen) tells his younger brother in the teaser.

The actor paying Harry (Jordan Dean) shoots back, “You need to bloody well make a statement with me decrying racism. As future king, you need to push on this horrific bullying.”

William, the man who would be king, then declares: “For the last time, I agree diversity in the family is a good thing.”

Meanwhile, real-life Harry infamously told talk show titan Oprah that his brother and father were “trapped” by the institution of monarchy, and admitted he feels “really let down” by his father. Harry and Meghan also accused the royal family of harboring “concerns” over “how dark” Archie’s skin would be in the bombshell interview.

Meghan and Harry were reportedly on the brink of exposing the royal they claim made racist remarks before their son Archie’s birth — before deeming the detail too “damaging.”

Harry and William’s fictionalized — and totally unauthorized — film fight is witnessed by actors portraying Markle as well as William’s wife Kate Middleton. In another scene from the trailer, Harry is seen arguing with his father, Prince Charles, after the latter refuses to see him. 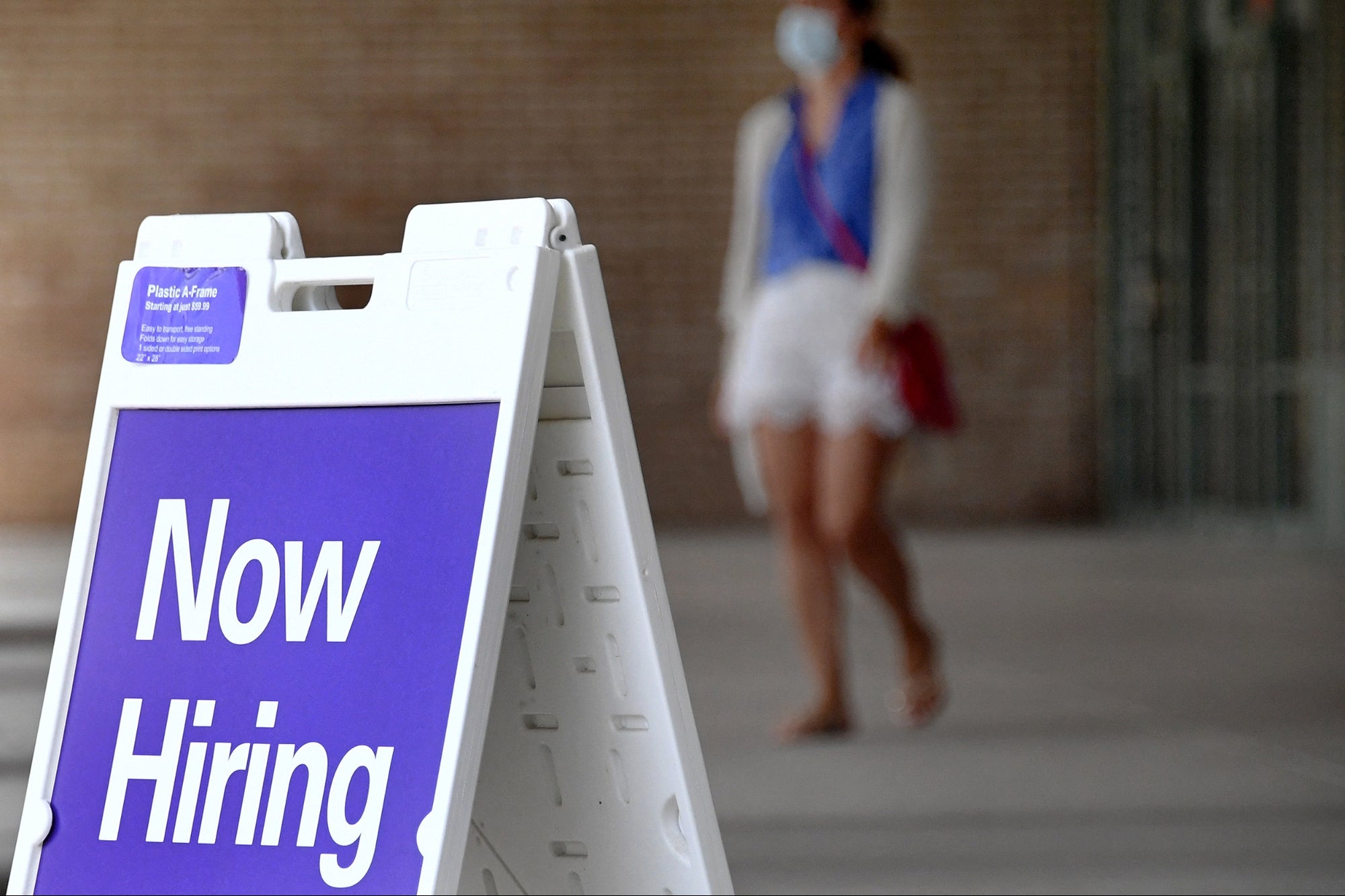 US Businesses Turn to Automation Amid Labor Shortage
4 mins ago

‘Down to my last diaper’: The anxiety of parenting in poverty
5 mins ago