For your viewing pleasure…

Gal Gadot is behind an inspiring docu-series centered around women who are prevailing in light of what some would say are insurmountable circumstances.

National Geographic Presents “IMPACT with Gal Gadot” is a short-form documentary series that follows the powerful stories of six women who are making an extraordinary impact on their communities around the world.

Hosted and executive produced by Gal, the series follows women who despite living in areas marred by violence, poverty, trauma, discrimination, oppression, and natural disasters, remain undeterred as they dare to dream, stand out, speak up and lead.

According to Gal, who of course stars as Wonder Woman, the six women whose stories are told are just as much as superheroes as the fictional character she portrays is.

No matter what, “all of these women are just incredible and they are the real heroe,” she told Entertainment Tonight. “I keep on calling them my women of wonder because they are the true heroes,” the Wonder Woman star said, adding that while “I go to set and I get dressed and I get my costume and sword and everything, I fight, but to make believe. They actually are there on the ground, sweating and all they can to really make the world a better place.”

The women range from a Detroit figure skating coach who inspires her young students o so much that they celebrate and give shoutouts to fellow “breathtaking” “hot cooca, honey, caramel, cinnamon and brown skin girls” like them…. to Tuany of Brazil who positively pirouettes hope into the hearts of young girls living in a dangerous part of Rio De Janeiro. Check out a trailer and episode descriptions below.

Killer Red Fox
Premieres Monday, May 24
Grand Caillou/Dulac, Louisiana, U.S.A.: Meet Chief Shirell, the first female chief of her southern Louisiana tribe. Her ancestors have lived on the land for hundreds of years, and they are now expected to be among the United States’ first climate refugees.

Na Ponta dos Pés (On Pointe)
Premieres Monday, May 31
Rio De Janeiro, Brazil: Witness the inspiring story of Tuany, a 23-year-old ballet dancer who started a dance company for young girls in the middle of one of Rio De Janeiro’s most dangerous favelas. 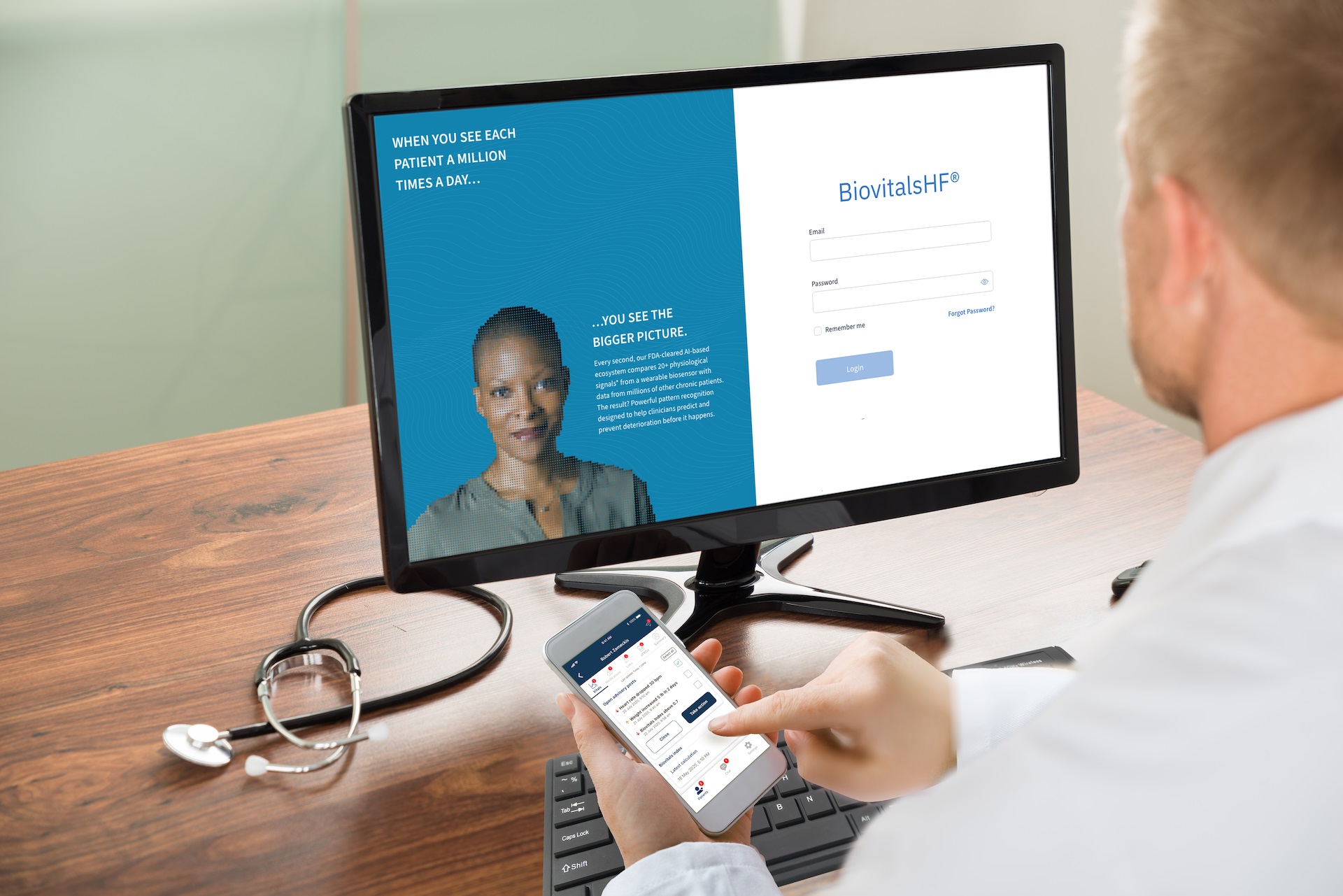 Audi 100 Coupe S/GT – Is This The Muscle Car That Audi Never Gave Us? @ Top Speed