“Raffaella has left us. She has gone to a better world, where her humanity, her unmistakable laugh and her extraordinary talent will shine forever, her longtime partner, Sergio Iapino, said in a statement Monday to Italian national news agency ANSA. A cause of death was not revealed, but Iapino said she had been battling an unnamed illness for some time.

Carrà was a popular figure throughout Europe and Latin America, known for her work in numerous popular television series, and was widely regarded as a gay icon.

Born in Bologna, Carrà made her feature film debut at the age of nine in Tormento del passato. She went on to appear in several Italian “peplum” films in the early 1960s, Fury of the Pagans, Atlas in the Land of the Cyclops, among others, and also appeared in several comedies and action films.

Shortly after moving to the U.S. in 1965, she signed with 20th Century Fox and landed a starring role opposite Frank Sinatra in director Mark Robson’s World War II drama Von Ryan’s Express.

She returned to Italy and in the 1970s worked widely as a singer and dancer on Italians variety show, where she became known for her uninhibited style, becoming the first television personality to show her belly button on camera.

In 1971, she had a hit song with “Tucu Tucu”, followed by “Ma che musica maestro” and “Chissà se va”. Her first international hit single was “Tanti Auguri” (Best Wishes), which has become popular with gay audiences.

Her first major international hit was “A Far l’Amore Comincia Tu” (Be the One Initiating Sex). The English version reached number 9 on the UK singles chart. The song is heard in Paolo Sorrentino’s Oscar-winning 2013 film The Great Beauty.

In the early 2000s, Carrà served as a judge on Italy’s The Voice. She most recently appeared on television in 2020 in the comedy series En tout cas and on film in My Heart Goes Boom! and The Man Without Gravity. 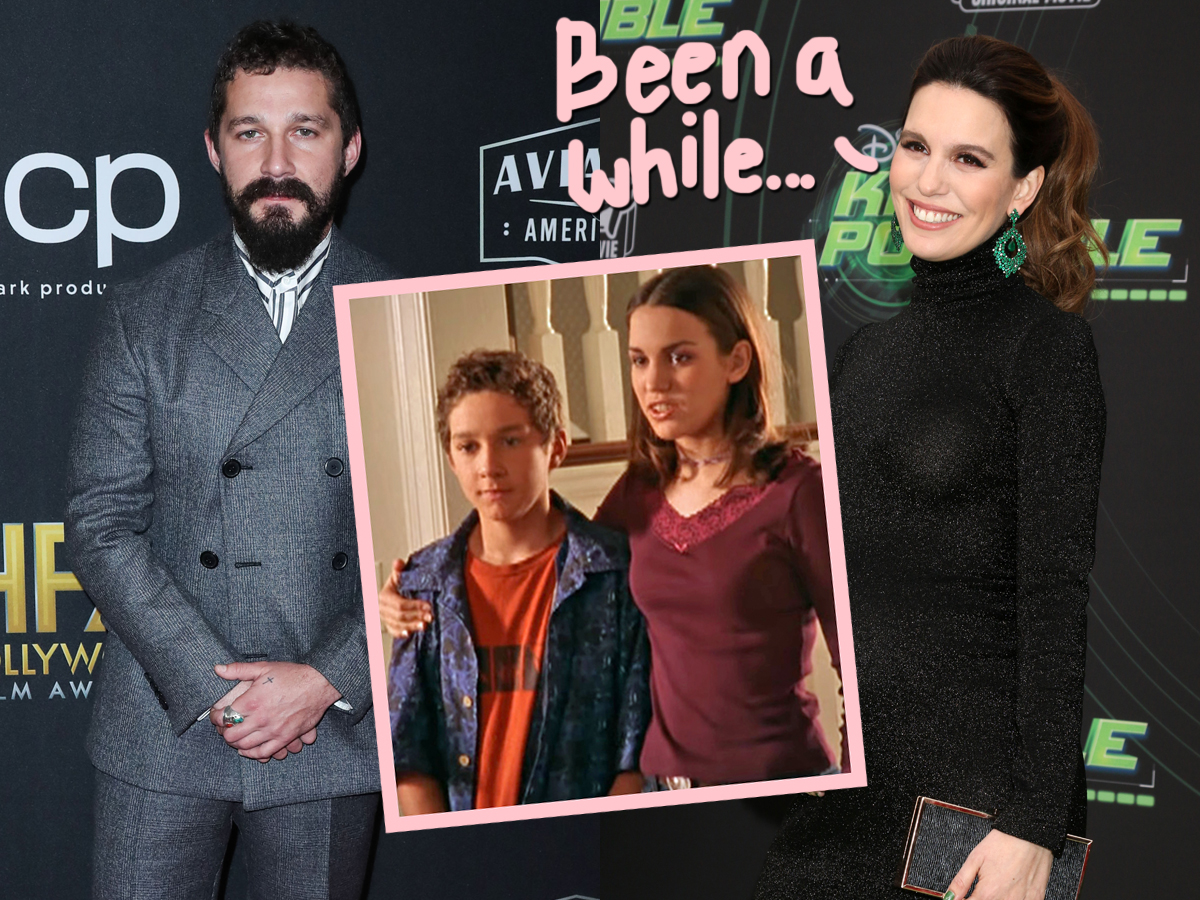 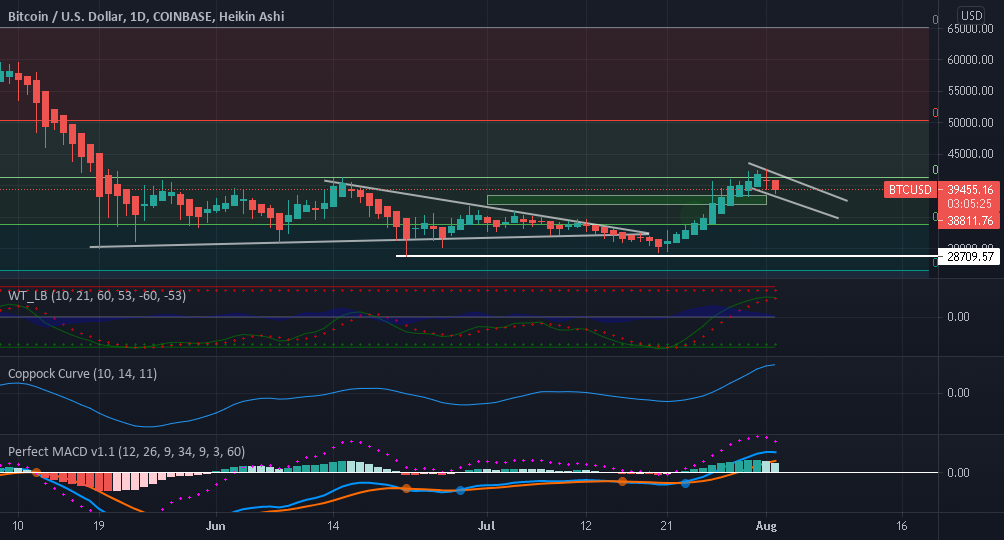 BTC Possible Bull Flag?!! for COINBASE:BTCUSD by JacobR905
5 mins ago Instagram not working? Here are a few things you can try to fix it.
7 mins ago

Instagram not working? Here are a few things you can try to fix it.