“All you need are Steve’s words and music ,and our cast.They speak ,or rather sing,for themselves, “ Mackintosh explained to Deadline before the star-studded event began in London’s, Stephen Sondheim Theatre.

Worked like a treat.Thirty minutes saved ,because Old Friends wasn’t lumbered with a host.

In any case, no one needed to introduce actress,Julia McKenzie when she walked onto the stage, for it was she who ,with Mackintosh producing, was part of an ensemble that super-spread Sondheim in the West End over four decades ago with a revue entitled ,Side By Side by Sondheim.

She’s one of the composer and lyricist’s foremost interpreters.Within two seconds of McKenzie’s entrance, she was able to sing the words ‘Side by side,” before the place erupted.Audience on its feet. Scribbled in a notebook is the phrase ,McKenzie stopped show before it started.

When a show begins on such a high ,where can it go?There were no worries on that score.

We got comedy,pizzazz,pathos and musical magic. During the interval someone was heard to utter “every number is history making.”

For once ,that was no idle boast , even though there is a tendency to over gush at these kind of affairs.

But, hey it’s not every night you get  to hear Judi Dench uncover ,new,heartfelt meaning in Sondheim’s Send In the Clowns from A Little Night Music. Or ,to be in the room when Haydn Gwynne (winner of Drama Desk and Theatre World awards for Billy Elliot on Broadway) redefined Ladies Who Lunch ,from Company, and made it her own.

We ,of course, remain humble servants to Patti LuPone who sang the same number ,superbly,three years ago when she was in the company of Company ,next door at the Gielgud.She’s wowing Broadway audiences in the production’s transfer to the Bernard B. Jacobs Theater .

Yes, history was also made when Michael Ball took on Could I Leave You? ,from Follies. “First time it’s ever been performed by a man;anywhere,” Ball shared with Deadline ,at the after-party,held over in Leicester Square ,at the Prince of Wales Theatre.

He was nervous, he confessed.

Not evident when he sang ;he knocked it out of the park, a phrase chosen for American readers.

Ball knocked it out of the park several times ,in fact; partnering with Maria Friedman (also a director of Old Friends,with Matthew Bourne and choreographer Stephen Mear), performing delicious numbers from Sweeney Todd.

Ingenious staging of Broadway Baby ,from Follies, had Julia McKenzie appear centre stage to sing ,and then be abruptly- comically- upstaged by Bernadette Peters, and so on until a line-up of ten Broadway Babies electrified the boards .

Mackintosh devised and curated Old Friends ,there’s not a single dud in his selection.

Whether it’s Damian Lewis, Rob Brydon ,Julian Ovenden and Sian Phillips vamping it up with Everybody Ought to have a Maid ,from A Funny Thing Happened on the Way to the Forum.; or Anna-Jane Casey ,Langford and Peters contorting themselves by way of explaining the gimmicks used in their field of expertise as ecdysiasts;there was indeed,something for everyone…

A gentleman representing Sondheim’s estate , he requested that his name not be used here, told Deadline that the actress Janie Dee would forever be granted permission to perform Sondheim’s tongue-twisting ,The Boy From … “She was perfection,” he said.

These were Old Friends the capacity audience was delighted to spend an evening with, so much so ,they lingered for twenty minutes after the the last artist left the stage.

The show was filmed ,in order to transmit a live satellite feed to an audience at the nearby Prince Edward Theatre.

There is no deal in place with any of the artists and creatives for Old Friends to be broadcast, for now.

“There are discussions to be had,” said Mackintosh.

Hannah Waddingham (Ted Lasso) had been set to appear but had to withdraw because  she’s suffering from an upper respiratory infection. 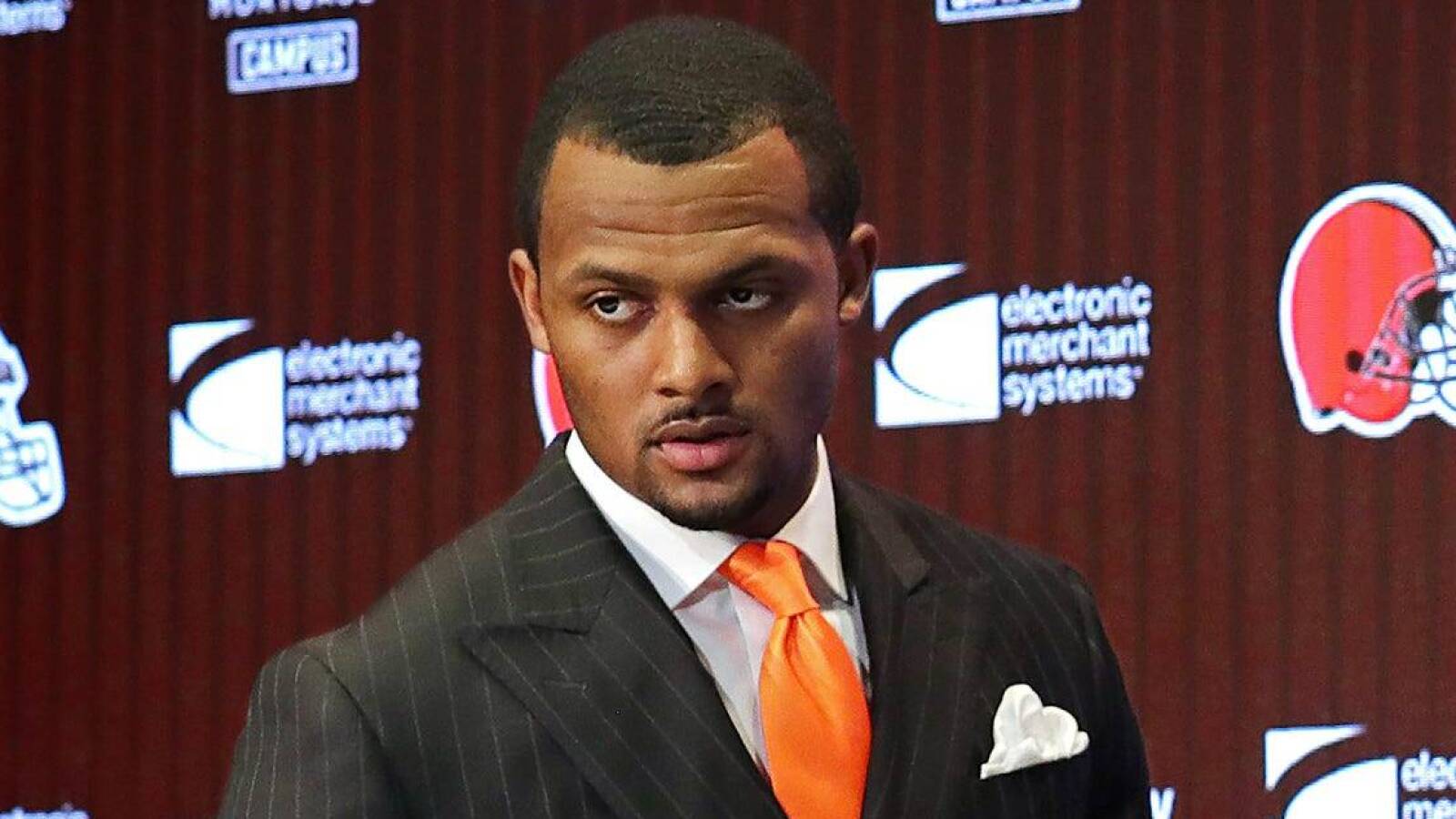 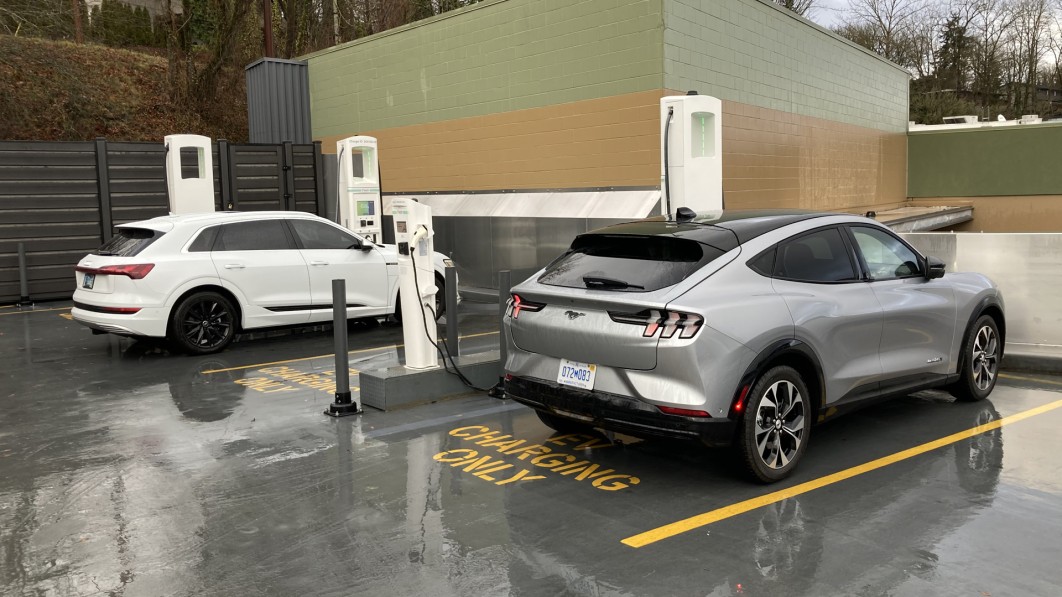