Real Housewives of Atlanta star Porsha Williams is getting her own three-part Bravo special headed to TV screens soon.

According to Page Six, the special was reportedly “greenlit” months ago before Williams’s news on May 10. She is now engaged to her former co-star’s Falynn Guobadia‘s estranged husband, Simon Guobadia.

“Our relationship began a month ago—yes we are crazy in love,” Porsha wrote in an Instagram post confirming the engagement news. “I know it’s fast but we are living life each day to its fullest. I choose happiness every morning and every night. Tuning out all negative energy and only focused on positive wishes. He makes me so happy and to me, that is what matters most.”

Williams also hosts “Bravo’s Chat Room,” alongside other women from several Bravo franchises” Gizelle Bryant of The Real Housewives of Potomac, Hannah Berner of Summer House and Kate Chastain of Below Deck.

This is not the first time that the 39-year-old has had her own special on Bravo. In 2019, the network released “Porsha’s Having a Baby,” focusing on her pregnancy journey with her now 2-year-old daughter, Pilar, who shares with ex-fiancée Dennis McKinley.

It’s currently unclear who will star in the Porsha Williams special. 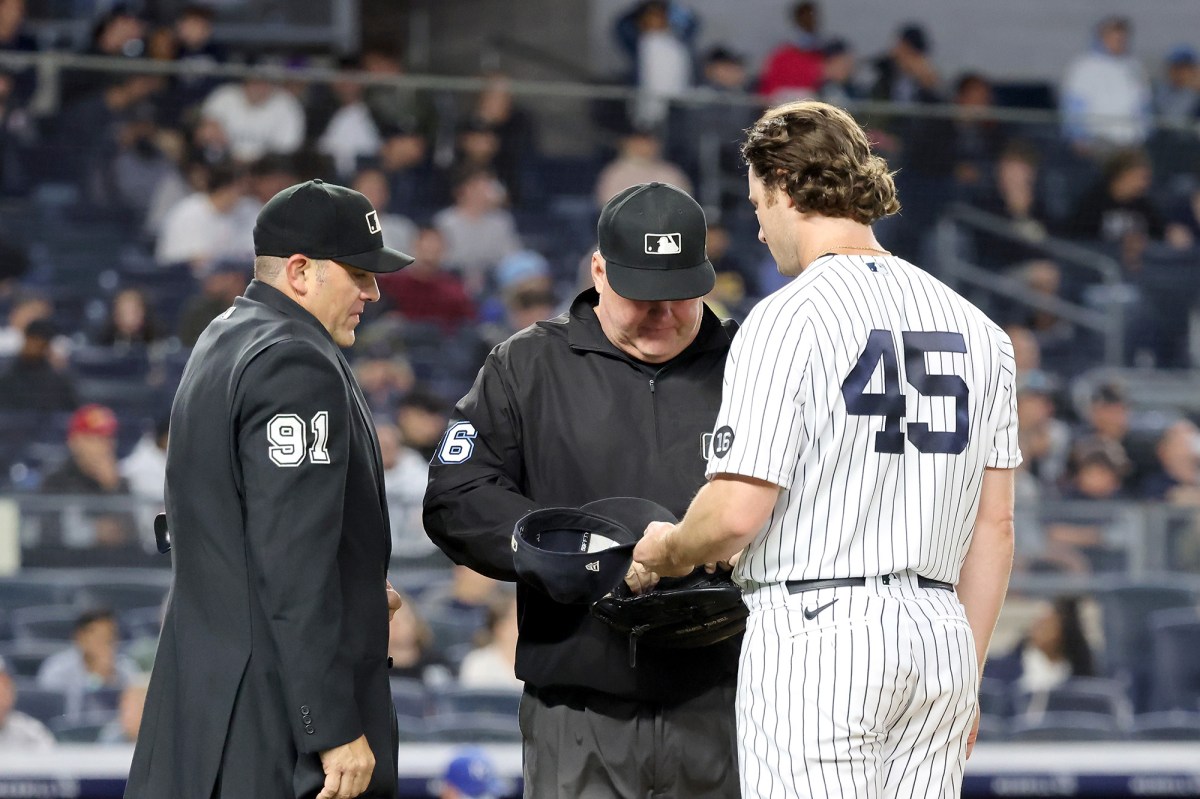 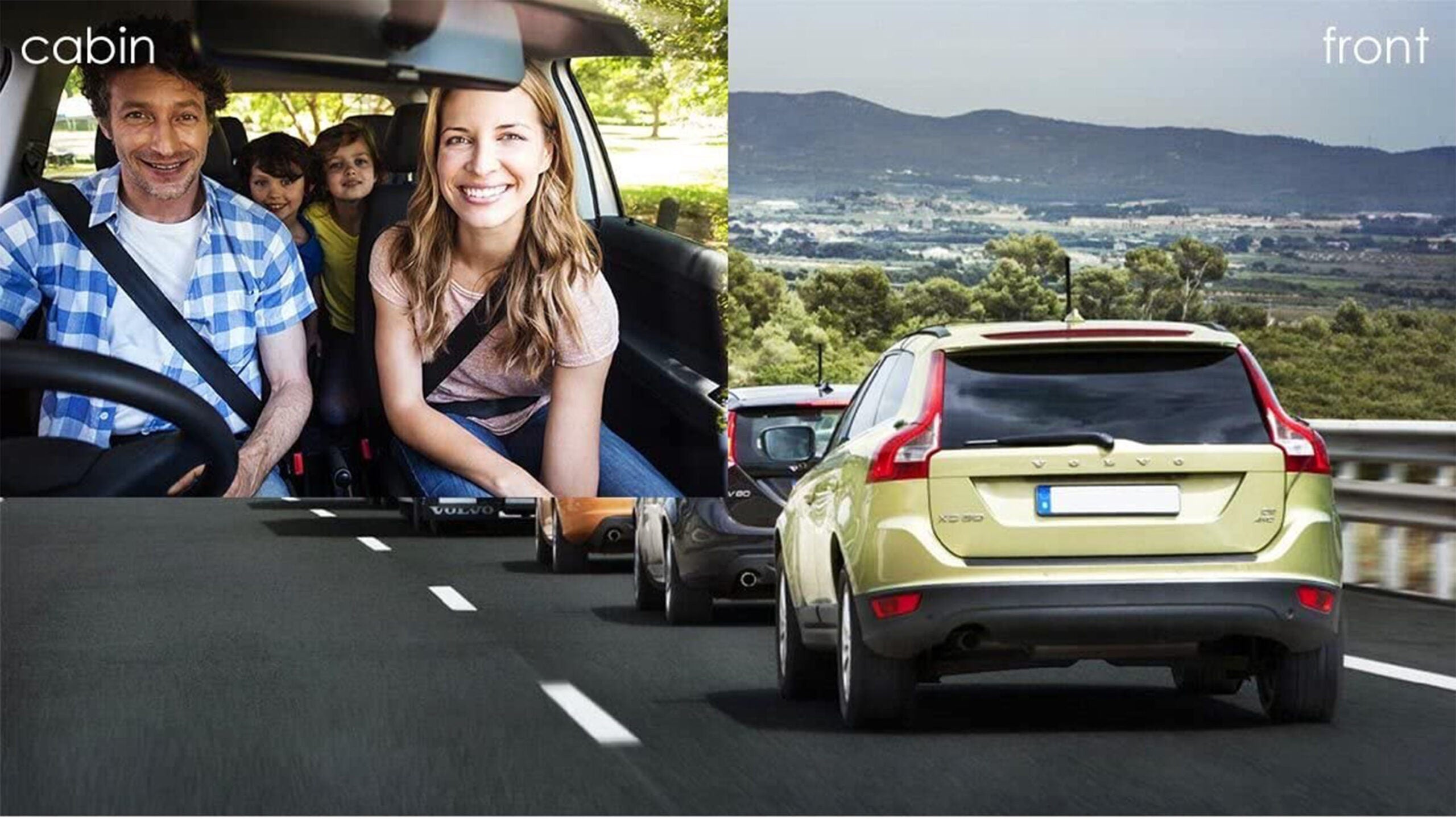 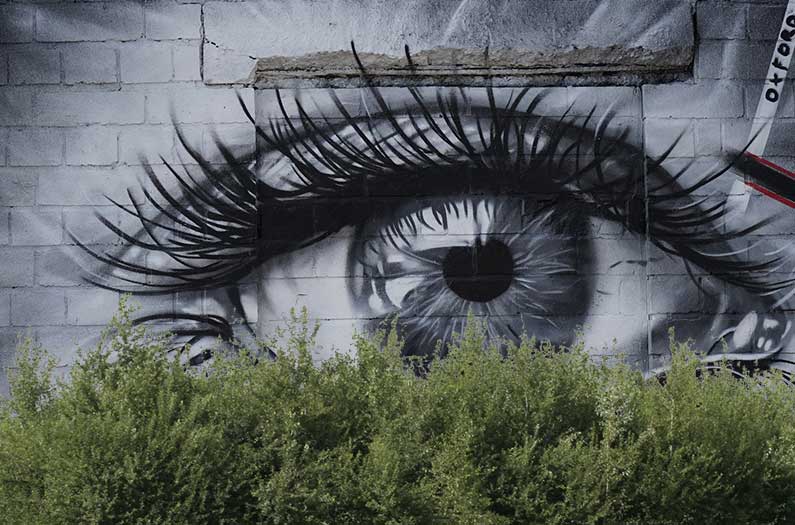 Cities have a green infrastructure blind spot
5 mins ago