Production on movie Poker Face, directed by and starring Russell Crowe, has been temporarily closed in Australia due to a Covid case among the crew. A second case is under investigation. The film had been shooting in and around Sydney, despite a local lockdown, and was six days away from wrap. Crowe announced the shutdown on Twitter this morning. The actor wrote: “Unfortunately 6 days from the end of our shoot on PokerFace we have had a confirmed positive COVID case amongst our crew and a second possible positive under further investigation by our PokerFace Covid team and NSWHealth…For the safety of cast and crew and the wider community, the production has been immediately paused and everyone instructed to isolate whilst the situation is looked into. We have followed strict protocols with cast and crew being tested 3 times a week for the past 11+ weeks…The crew have been masked on set the whole time except for 3 individuals with medical exemptions. We feel for the crew members involved, like all the people on this show they are both very committed team players and diligent in their approach to their work responsibilities…We also feel for the wider community going through these difficult times. We hope this situation will be confined and we can be back up and running very soon.” Also starring are Liam Hemsworth, Elsa Pataky and Wu-Tang Clan frontman RZA.

Hillary Rodham Clinton and Chelsea Clinton are joining the lineup for the Royal Television Society’s annual conference in Cambridge, England. The two women will appear in conversation with Cambridge professor and TV personality Mary Beard. “They will talk about what they see in the world, the stories that fascinate them, and how their production company HiddenLight facilitates their global approach to storytelling,” the RTS said in a statement. This edition of the RTS Cambridge Convention, titled ‘Broadcast Britain: Reshaping Britishness on the global stage’, will feature a high-profile lineup including British Culture Secretary Oliver Dowden, BBC director general Tim Davie and ITV CEO Carolyn McCall. Also among the lineup will be England football manager Gareth Southgate, broadcaster Clare Balding and The Spectator editor Fraser Nelson, among others.

BBC Studios Documentary Unit has set its first feature length commission for Channel 4, Grenfell: The Untold Story. The doc, about the tragic 2017 fire in a London tower block that killed 70 people, will feature never-before-seen footage shot by the tower’s artist in residence. BBC Studios said it would shed new light on the UK’s worst residential fire since the Second World War. The project was commissioned by Channel 4’s Shaminder Nahal and is produced by BBC Studios’ Documentary Unit. The director is James Newton, the producer is Daisy Ayliffe, and the Executive Producers are Kirsty Cunningham and Jessie Versluys. It will broadcast on Channel 4 on September 8 at 10pm. 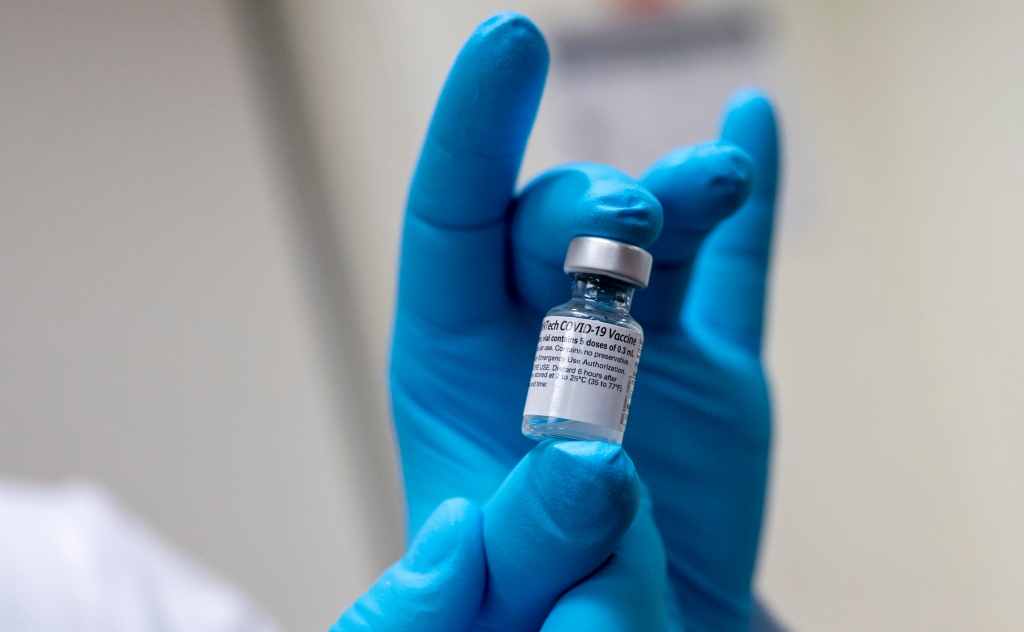 Overcoming Fears at Work
1 min ago 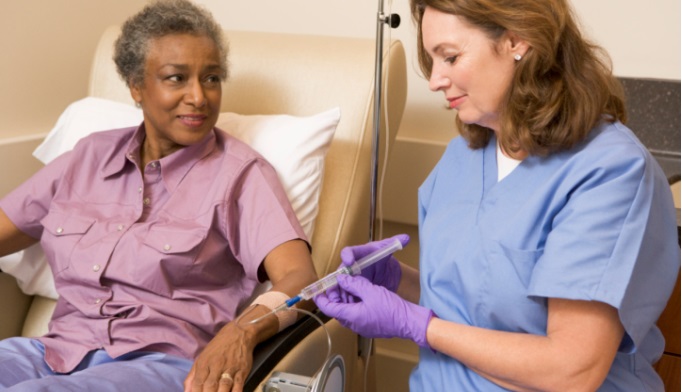