The San Francisco Board of Supervisors approved a task force this week that will study reparations through financial compensation and community programs for descendants of enslaved people in America.

On Tuesday, the Associated Press reported, the board voted unanimously to form a 15-member African American Reparations Advisory Committee, including Black San Franciscans who have suffered displacement, homelessness, incarceration or other issues.

“The appointments of this reparations advisory committee is an historical event, as I am unaware of any other legislated body in place to prioritize injustices and create a true reparations plan in a package for Black people,” said Board President Shamann Walton.

The committee will have two years to devise a plan to show how a citywide reparations program would work,”to make whole those who have been wronged or who continue to suffer harm from past wrongs.”

“San Francisco has the opportunity to lead the way in addressing the harm that far too many African Americans families have experienced,” said Sheryl Davis, director of the city’s Human Rights Commission.

RELATED: Chicago Suburb’s Black Residents Explain Why Reparations Are Owed To Them

At one time, San Francisco’s Black community was larger. However, gentrification and higher living costs have changed the demographic makeup, the AP reports. Although African Americans are just five percent of the total population, they make up 35 percent of the homeless population.

San Francisco would become the largest city to embark upon a reparations program for its citizens. Evanston, Ill, a Chicago suburb, approved $10 million in reparations for its Black residents in March. Also, last the city council in July Asheville, N.C., voted unanimously in support of reparations as well. 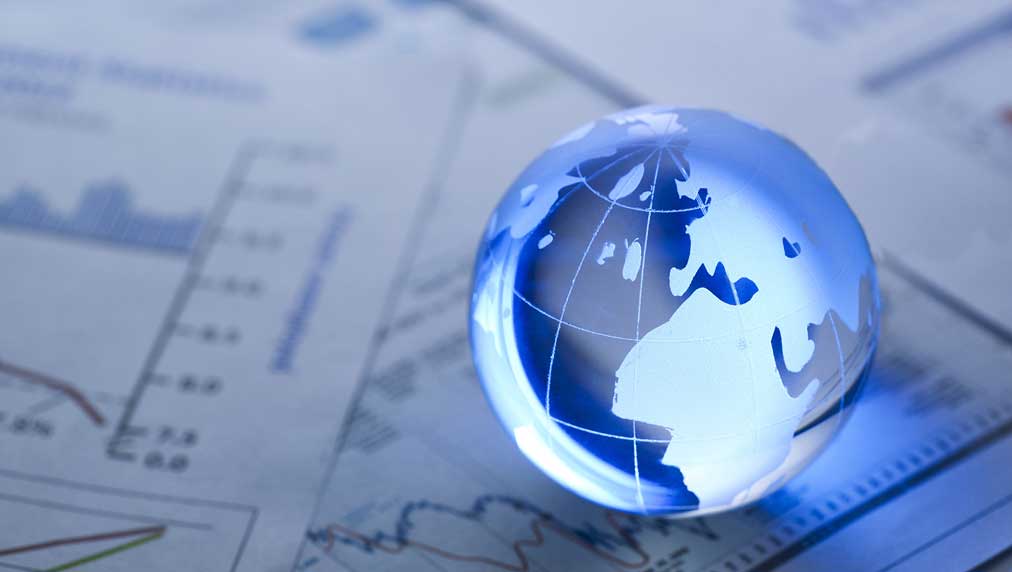 30% Of Top Stocks Are Outside The U.S.; Are You Missing Out?
2 seconds ago

30% Of Top Stocks Are Outside The U.S.; Are You Missing Out? 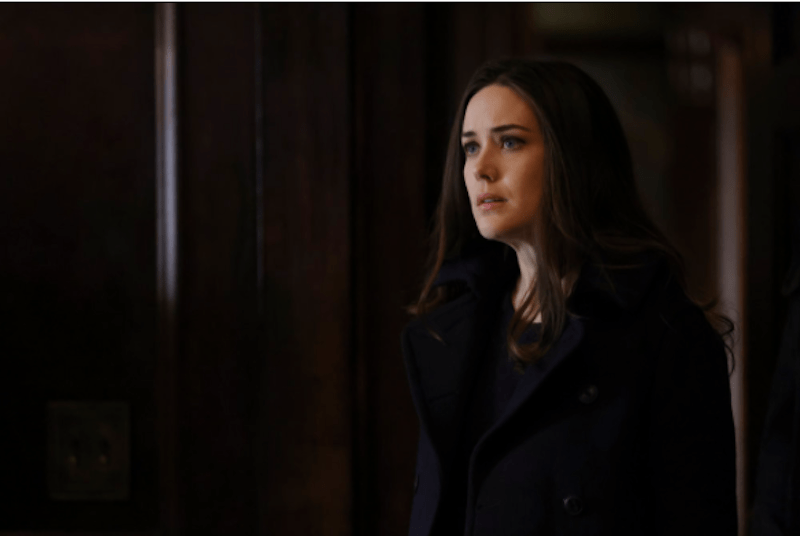 Megan Boone Reflects On ‘The Blacklist’ Run As She Leaves NBC Series: “What a Dream”
1 min ago

Megan Boone Reflects On ‘The Blacklist’ Run As She Leaves NBC Series: “What a Dream” 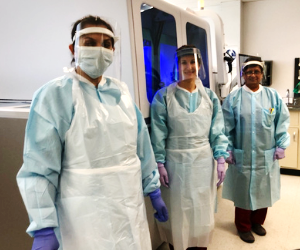 How the SPAC bubble blew up and burst
4 mins ago

How the SPAC bubble blew up and burst