Scooter Braun and wife Yael Cohen have called it quits, but it may not be for long…

Just days after marking their seventh wedding anniversary, Page Six first revealed that the couple was having some trouble for a couple of months and decided to temporarily separate. A source close to Scooter and Yael confirmed the sad news to E! News, sharing some insight into the situation:

“They have split. They are still living together now but they are going to take some time apart and Scooter will be moving out soon. Though they are separating, they have no immediate plans to divorce. Things are very amicable between them; they are very close. The kids are the most important thing to them and that’s their real priority here.”

The insider added that the pair are focused solely on their family at the moment:

“They still love each other. They were out together in Montecito [in California] with the kids and family last week and are still operating as a family. There are no other parties or interest in dating anyone new; they are focused on their family.”

Scooter, who famously discovered Justin Bieber and feuded with Taylor Swift, married Yael back in July 2014. The two have since become parents to three children: Jagger, Levi, and Hart. As we mentioned before, they honored their seventh anniversary by Scooter posting a picture from their wedding on Instagram. He wrote alongside the stunning shot:

“If just for the kids you have given me everything. But thanks to you I have grown, I have been pushed to be the best version of myself and to continue growing and learning. That all happened because you came into my life. 7 years. The adventure is just beginning. Thank you Yae. I love you. Happy anniversary.”

Was that phrasing an early sign? Possibly! But good on them for keeping things as amicable as possible, especially since they have kiddos involved. Ch-ch-check out the post (below):

The F**k Cancer founder previously told Us Weekly that the two always made it their priority to support each other in “whatever way we need it.” And this certainly applied when Scooter became involved in a public dispute with Swift! In the past, Yael fiercely defended her estranged husband after he purchased the singer’s former label, Big Machine Records, and subsequently acquired her masters. She said at the time:

“Let’s get the facts straight. You were given the opportunity to own your masters, you passed. Interesting that the man you’re so ‘grossed out’ by believed in you more than you believe in yourself.”

Yael then refuted Swift’s claims that she was bullied by Scooter:

“And girl, who are you to talk about bullying? The world has watched you collect and drop friends like wilted flowers. My husband is anything but a bully, he’s spent his life standing up for people and causes he believes in. Beyond that, it’s easy to see that the point of putting this out was to get people to bully him. You are supposed to be a role model, but continue to model bullying.”

Like we said, through thick and thin, it seems like Scooter and Yael have each other’s backs. We’ll have to see if this energy lasts if they decide to pull the plug and file for divorce.

Reactions??? Sound OFF in the comments (below)! 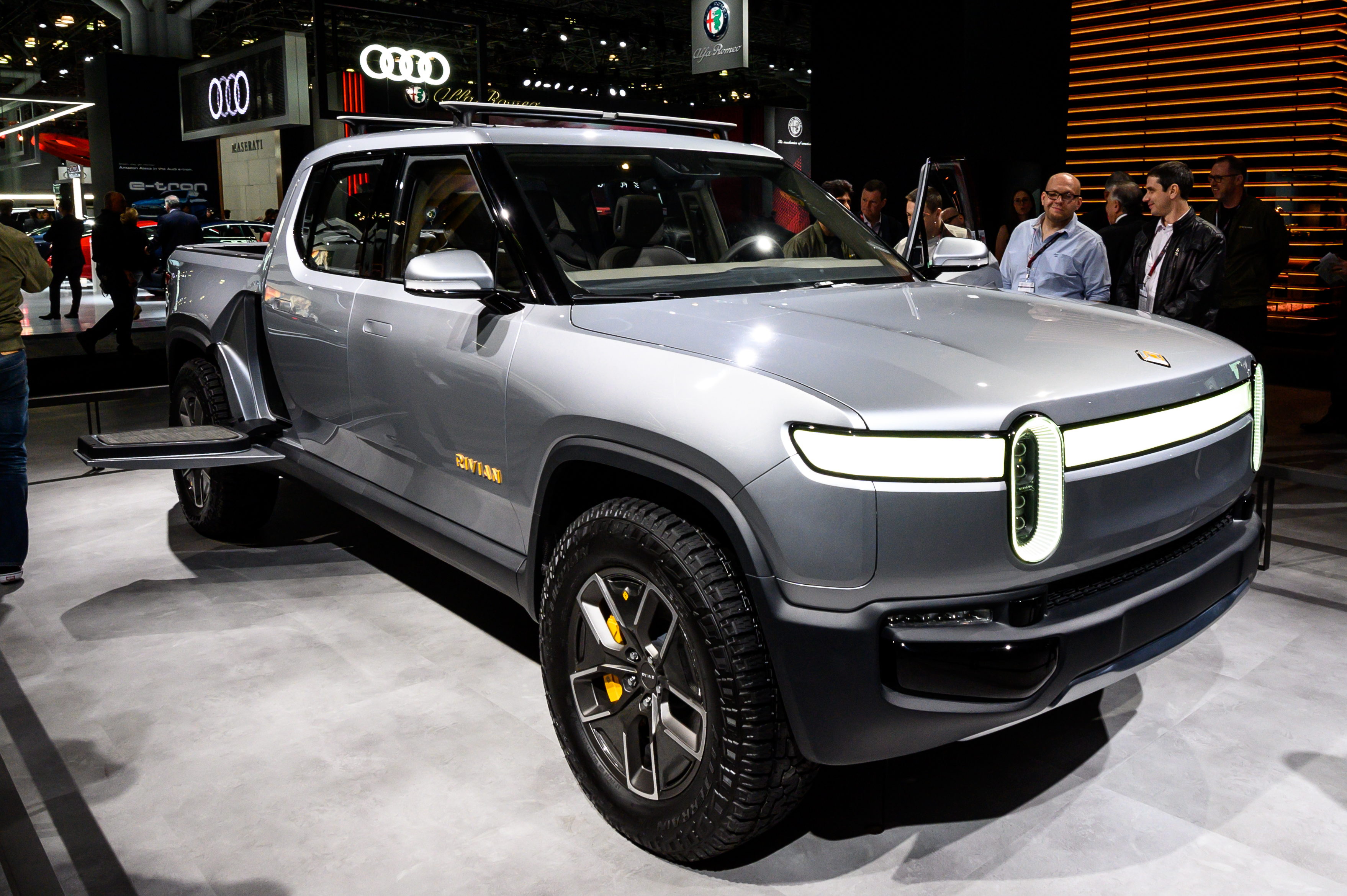 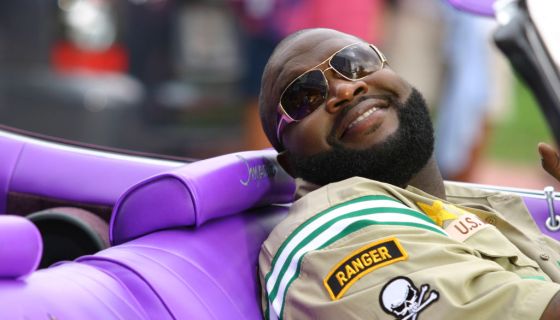 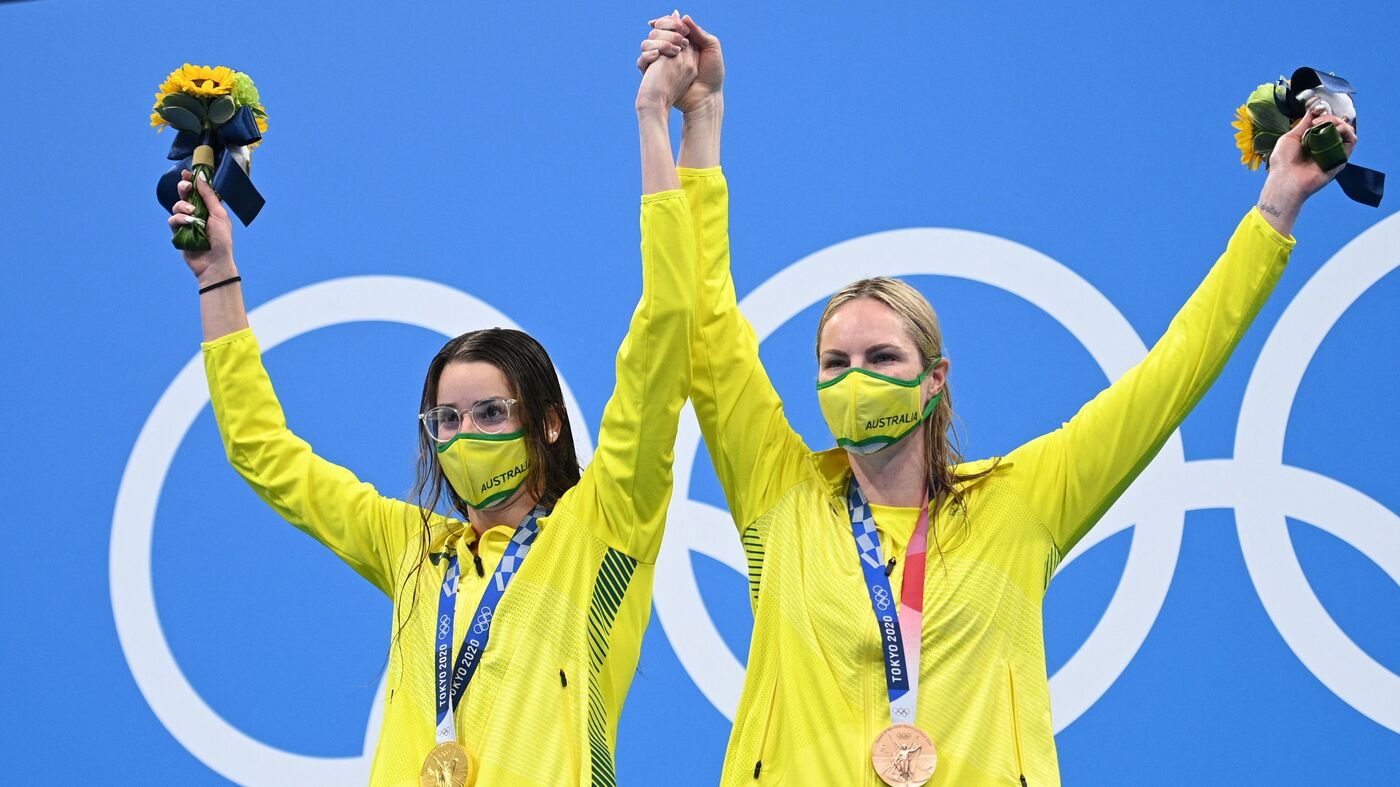 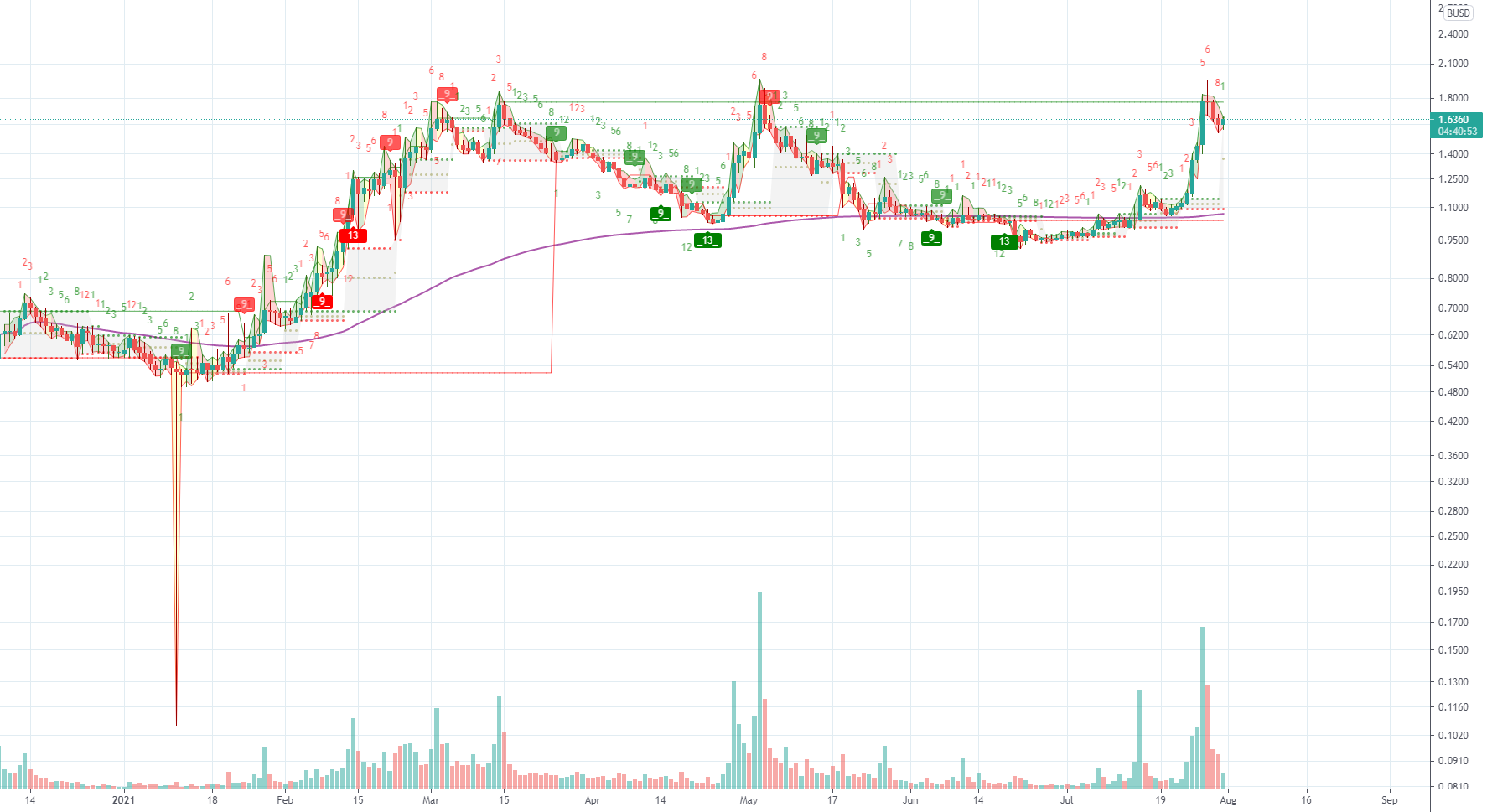