Scott Peterson will be re-sentenced to life in prison following his 2005 sentencing to death by lethal injection for the 2002 murder of pregnant wife Laci Peterson.

During a Wednesday, Sept. 22 hearing attended by E! News, a judge said the court will re-sentence Scott to life in prison without the possibility of parole for the killings of Laci, 27, and the couple’s unborn son, Conner.

E! News has reached out to Scott’s attorney for comment and has not heard back. An Oct. 10 hearing has been set for the re-sentencing.

Prosecutors previously told the court they will not seek the death penalty if Scott, 48, receives a new trial.

Back in 2020, the Supreme Court upheld Scott’s 2004 conviction but reversed his death sentence over alleged problems with jury selection. Scott had been on death row since 2005 without the possibility of parole but has maintained his innocence and hopes to receive a new trial.

Laci was eight months pregnant when she disappeared from the couple’s Modesto, Calif. home in December 2002, and her body was found washed ashore of the San Francisco Bay in April 2003. According to Scott, he had embarked on a solo fishing trip, and Laci was killed while walking their dog. 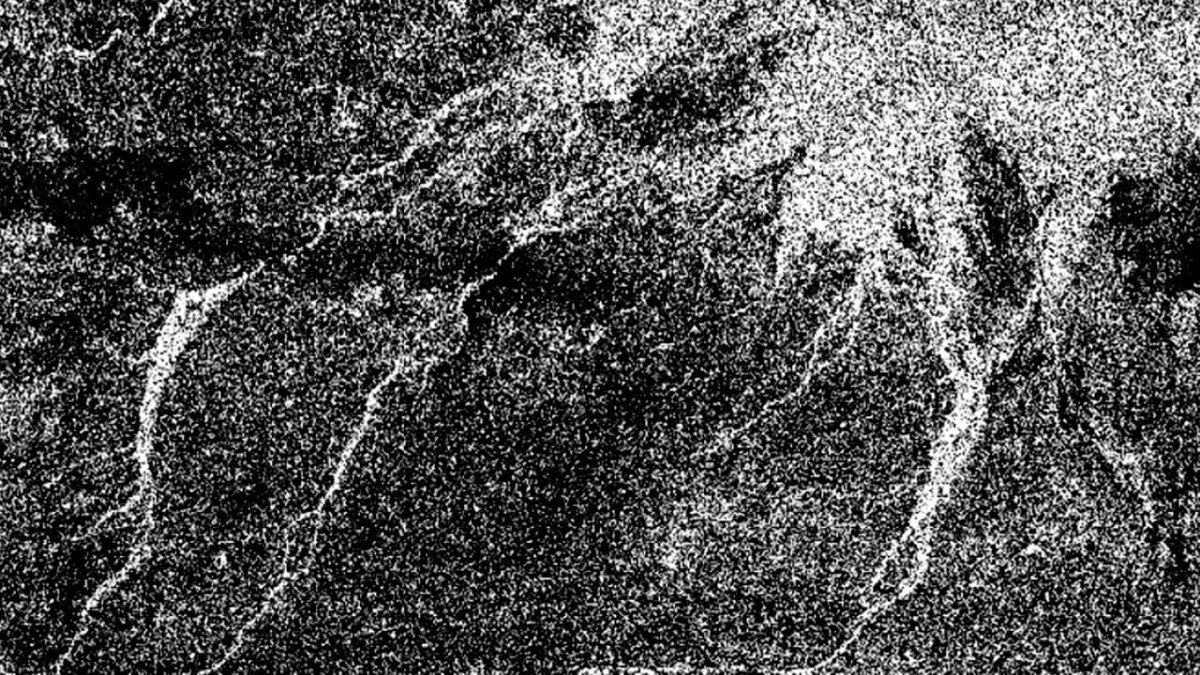 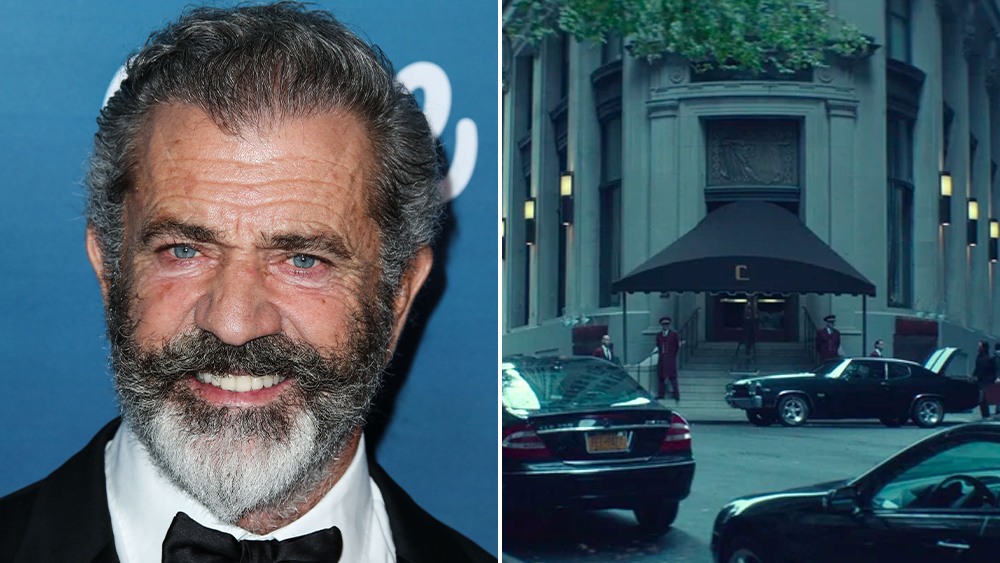