Hello, You. Beware, there are spoilers towards the end of this review of You season 3. I’ll mark where you need to turn back.

As season three of Netflix’s juiciest serial killer drama picks up in the made-for-TV suburb of Madre Linda in Northern California, I couldn’t help but think of the opening credits of Showtime’s Weeds—or, more specifically, its theme song, “Little Boxes,” by Malvina Reynolds.

And yet, think of the schools. So this “fake plastic suburban hell” is where city boy Joe Goldberg (Penn Badgley) puts down roots with his murderous wife, Love Quinn (Victoria Pedretti), and their newborn son, Henry. (Don’t worry, they found the perfect space for Joe’s glass cage. HOA be damned.)

Just like the little houses in the opening of Weeds, Joe’s days are becoming…repetitive. “I’d imagine parenthood would feel like an essay by Nicholson Baker: Tiny moments made magnificent,” Joe intones in his first of many of this season’s internal monologues. “Turns out, parenthood is Groundhog Day as written by Jean-Paul Sartre.”

Still, amidst Joe’s restlessness, he’s found a new, grounding purpose in life. “Despite living in some Greek myth about pushing a boulder of baby poop up a hill, it’s incredible, the urge to protect.” And for Joe and Love, protecting Henry means a great school district, nosy neighbors, and absolutely no murder.

Pshhh, who are they kidding? That oath flies out the window extremely early into You season three’s 10-episode run.

This time around, there are three “Yous” stuck in Joe’s head over the course of the season. Of course, there are the women he fixates on: Natalie (Michaela McManus), the bored wife of a tech billionaire (Scott Speedman), and Marienne (Tati Gabrielle), the no-bullshit librarian in the midst of a tumultuous custody battle with her shithead ex. However, while both of them are catnip for the likes of Joe, the most interesting developments gravitate around the most treasured “You” of them all: Henry. 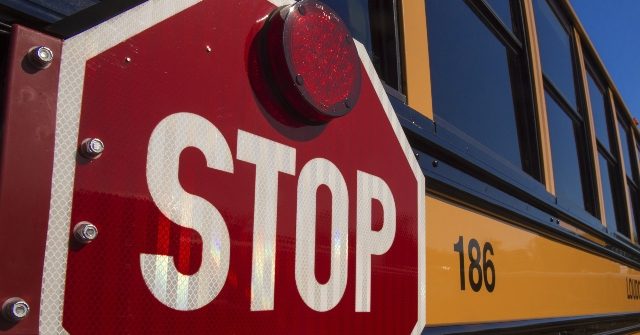 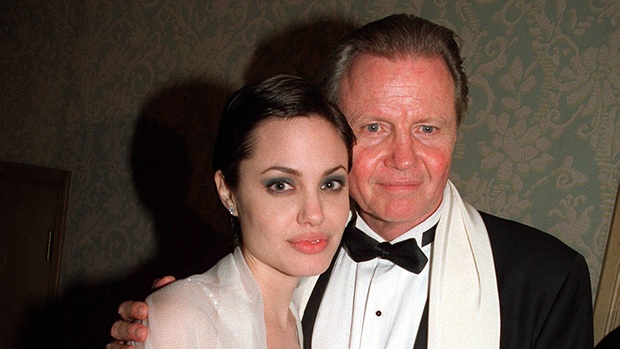 Chemotherapy may affect muscle cells at lower doses than previously thought: The cancer therapy may also affect the protein building process, not just cause muscles to degrade
11 mins ago