Selena Gomez just debuted a dramatic new look to promote the finale of her Hulu show Only Murders in the Building. In a TikTok announcing a watch party for the season-one finale, the actor and singer sports a sleek bob, quite the departure from the long locks she’s had all year.

Looking comfy in a Disneyland sweatshirt, the “Wolves” singer attracted plaudits from fans, one of whom commented, “YOU LOOK SO GOOD WITH SHORT HAIR SELENA.”

Selena Gomez was spotted just last month with mermaid-style hair down to her waist, so this is definitely a switch-up. Was it time to trim split ends, or is her new look for a role? Only time will tell.

Meanwhile, all episodes from season one of Only Murders are now available on Hulu, and season two is coming.

“Everyone in our amazing Building worked with such love and expertise through extraordinary times—and with incredible support from Disney, Hulu, and 20th TV—to create a first season that might live up to our legendary cast, our beloved New York City, and to make a show about connection,” series cocreator and executive producer John Hoffman told Variety. “To feel we’ve connected with our audience and hit the mark enough already to have the chance to continue—and to carry on our show’s wild ride of mystery-comedy-empathy—is too exciting for words. So I’ll shut up now—and just say a huge thanks to all and I can’t wait for more!”

“There has been something about this project that felt almost fated from the start,” 20th Television president Karey Burke told Variety. “From Dan’s first lunch with Steve in which Steve happened to mention he had an idea for a series, to John jumping aboard to cocreate it, to Steve’s agreeing to star but only if Marty joined him, to the inspired addition of Selena. The comedy this team delivered has been the obsession of every executive at this studio, and our friends at Hulu have treated it like the crown jewel that it is. And now, thanks to the incredible audience response, we are so happy to say there will be more murders in the building—which is great news for everyone, except perhaps the residents of the Arconia.” 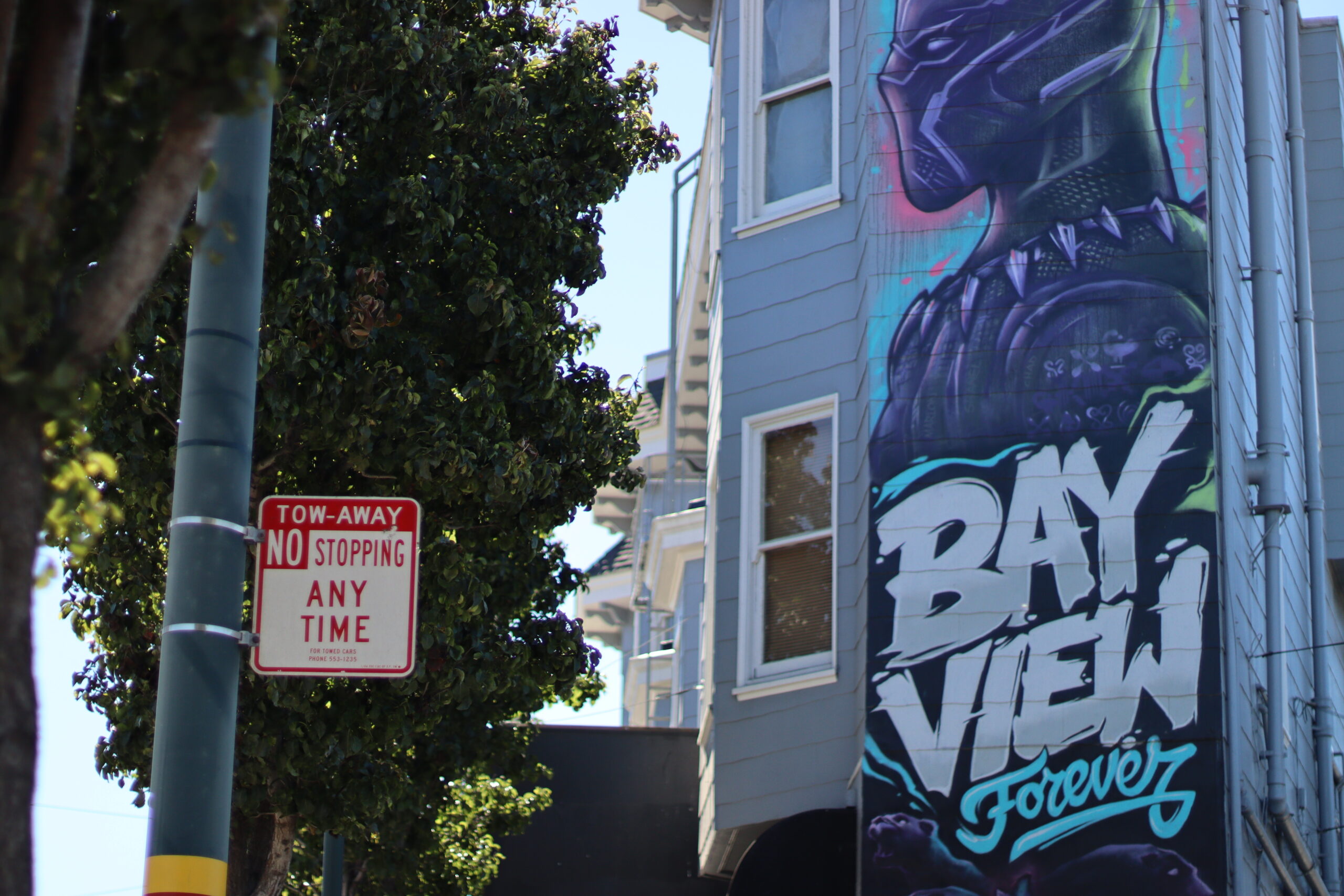 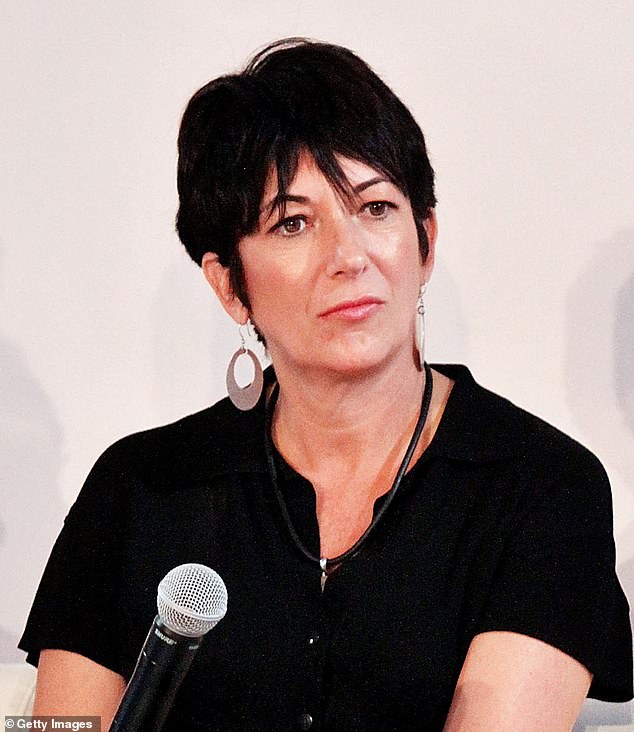 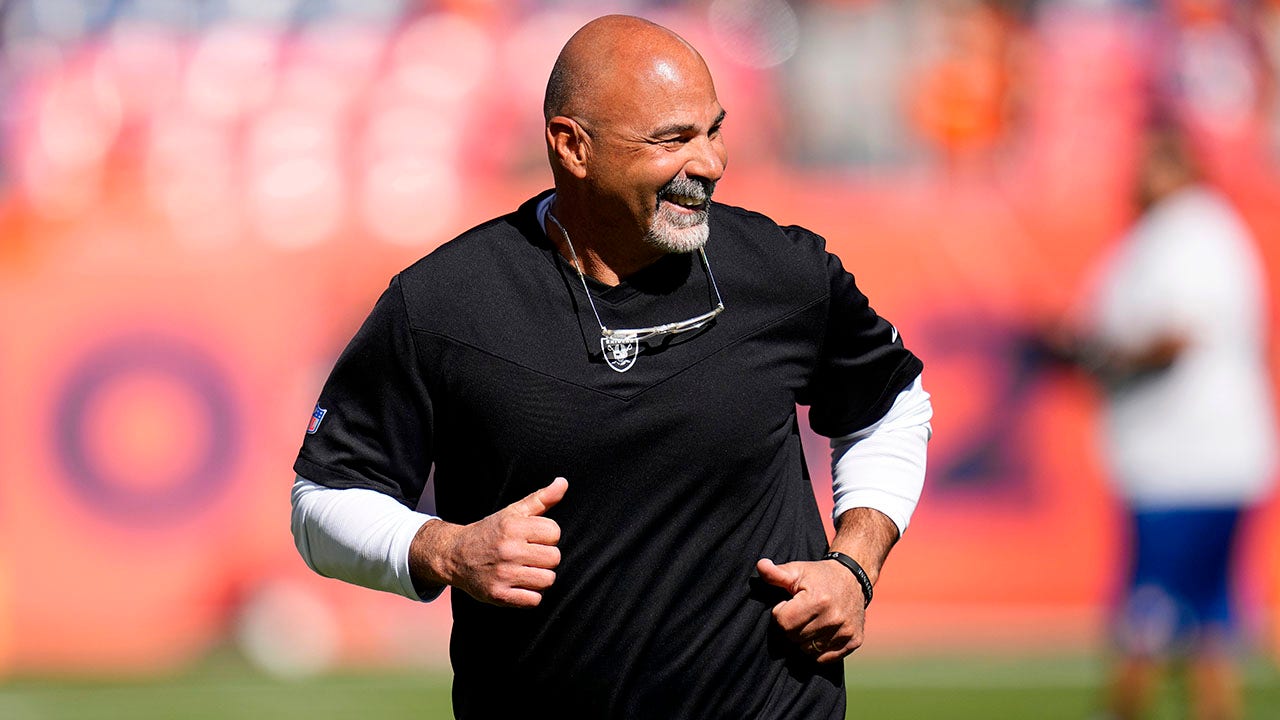