Kim Cattrall and iconic costume designer Patricia Field may not be teaming up again for the Sex and the City revival, …And Just Like That, but that doesn’t mean they can’t get together to “celebrate life.”

Field, who is also known for her work on The Devil Wears Prada and Ugly Betty, shared a photo with Cattrall on September 18. “Celebrating life with @kimcattrall,” she captioned the image. “Tag your bestie in the comments below.”

Fans were quick to note that both women declined to return to their roots on HBO Max’s upcoming SATC reboot with OG cast members Sarah Jessica Parker, Cynthia Nixon, Kristin Davis, and more. Even Chris Noth will be reprising his unforgettable turn as Mr. Big.

“Now I understand why [Patricia Fields] said ‘NOPE’ to the SATC revival,” one fan commented. “Legend, we stan 👏.”

Field announced in May that she would not be returning to SATC due to scheduling conflicts with season two of Emily in Paris. “The main reason was a time conflict,” Field told WWD. “I wasn’t able to be in New York doing that and be in Paris doing Emily in Paris. But I told them to call my very dear friend Molly Rogers, who also worked in my store back in the day. She did Sex and the City with me from start to finish. She knew it well so she’s doing it. My dance card was full.”

Cattrall’s absence from the project was to be expected considering her somewhat infamous feud with Parker. Back when there were still rumors of a third film, Cattrall was adamant she’d never play Samantha again. “Never. It’s a no from me,” she told The Daily Mail. “You learn lessons in life, and my lesson is to do work with good people and try and make it fun.” 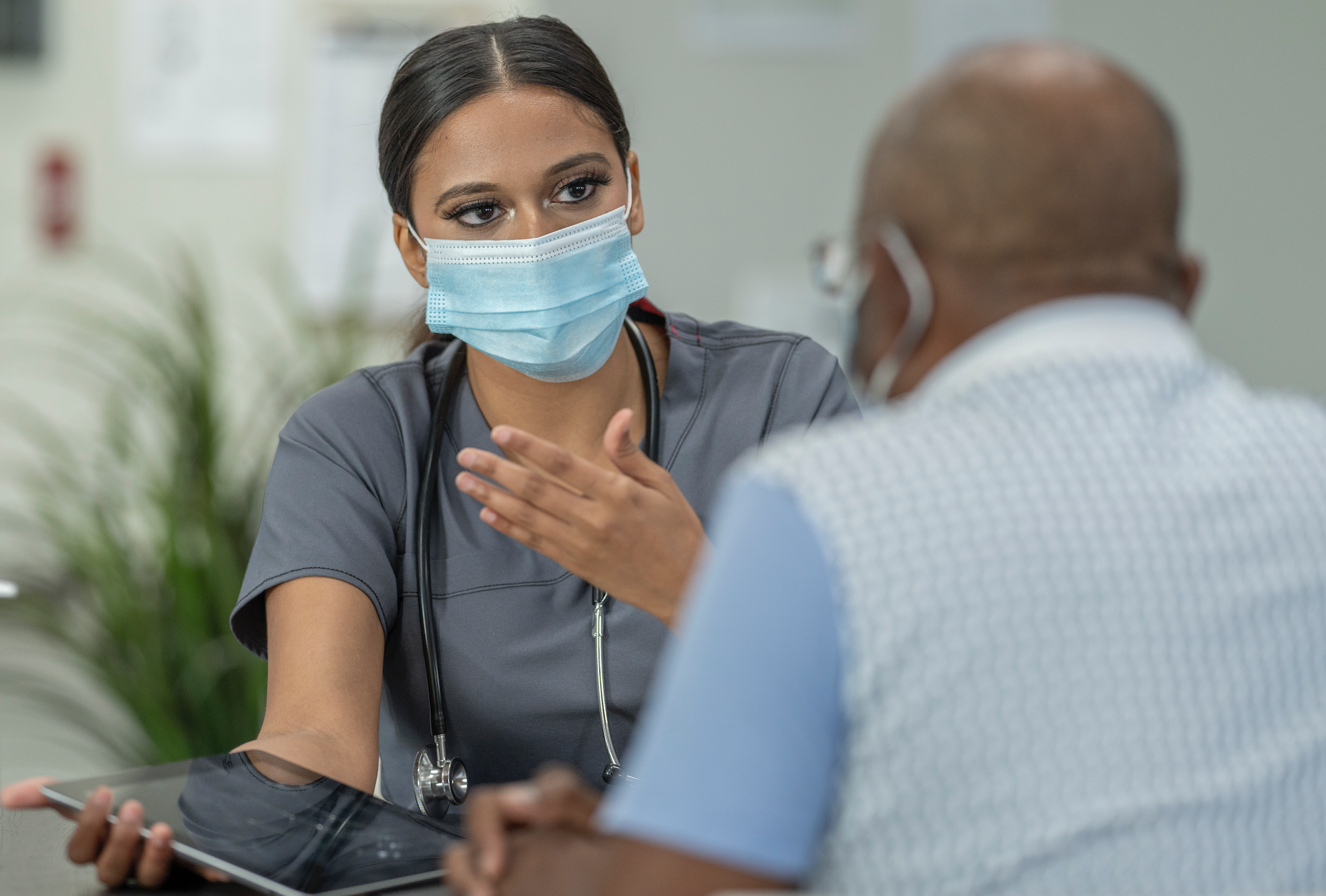 Patients doing more of their own research online, often leaving doctor’s office with questions
1 min ago 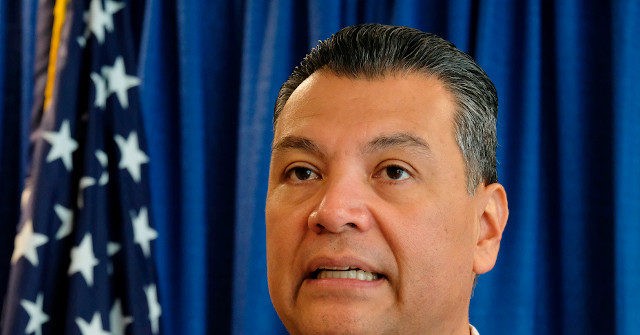 Dem Sen. Padilla on Eliminating the Filibuster: ‘Democracy Is More Important than Any Senate Rule’
2 mins ago