Saturday AM Update: Refresh for chart and more analysis As predicted, Disney-Marvel’s Shang-Chi and the Legend of the Ten Rings refused to slow down, firmly holding No. 1 with a $3.6M Friday, which alone makes the Destin Daniel Cretton-directed feature the highest grossing title during the pandemic ahead of Black Widow with $186.7M running total. By the end of tomorrow, Shang-Chi will make close to $12.8M, a great -41% hold, and a running total of $196M. What’s Shang-Chi‘s ultimate domestic endgame? Just under $250M seems quite conceivable.

According to box office analytics corp EntTelligence, Shang-Chi saw 19% of its patrons attending after 9PM on Friday and near 16% showing up before 3PM.

Meanwhile, Universal’s Dear Evan Hansen, arguably the most prolific major studio release on the fall schedule since Shang-Chi, is not doing well after a $3.3M Friday, including $800K Thursday previews, on its way to $7.3M in the No. 2 spot; a lowly result which isn’t that far from Universal’s previous big Broadway feature take Cats which died promptly off a $6.6M opening over the Christmas 2019 holiday. If there’s anything positive to say about Dear Evan Hansen, it’s that the teen dramatic musical cost significantly less than Cats, a net $27M after Georgia tax credits versus Cats’ $90M net. Dear Evan Hansen‘s demise at the domestic B.O. comes as no surprise after critics promptly ravaged it following its TIFF premiere with a current Rotten Tomatoes score of 33%.

The fans of the Tony-winning Benj Pasek & Justin Paul musical did show up on Friday and Thursday, hence the A- CinemaScore. Initially, I heard off Thursday previews that the Screen Engine/Comscore PostTrak was 82% and a 60% definite recommend, it’s now fallen to a 78% positive with a 57% definite recommend. Despite my enjoyment and consistent emotive cry while watching this 2 hour and 20 minute feature, this movie about a teenage boy with a social anxiety disorder who means to do good, but falls greatly short of that following the school bully’s suicide, doesn’t exactly spell escapism at the movie theater at a time when people want to have the time of their lives, away from the gloom of the lingering pandemic; it’s the stacked deck of fanboy IP in October of Venom: Let There Be Carnage, No Time to Die, and Dune that has many excited.

The few who bought tickets for Dear Evan Hansen were 62% females, 52% over 25 with 54% falling between 18-34, which is what Universal was expecting. Diversity demos were 58% Caucasian, 21% Latino and Hispanic, 8% Black, and 13% Asian/other. Also, not shocking to hear that Dear Evan Hansen played best on the East coast, however, Salt Lake City, Utah popped with five of the top ten theaters, and eight of the top 15; a standout market alongside the B.O. cities of NYC, LA, Chicago, Philadelphia, Dallas and San Francisco.

iSpot estimates that before Dear Evan Hansen‘s opening, the studio spent $3M in TV spots which drew 236.4M impressions with ads booked on NBC, FX, CBS, Freeform and USA and during shows such as America’s Got Talent, Big Brother, Law & Order SVU, Bachelor in Paradise and re-runs of Friends.

The Indian-Telugu-language romantic drama Love Story from Sekhar Kammula debuted in 300 theaters and continued to show how Bollywood fare continues to draw an audience during the pandemic with a theater average of $3,2K and an estimated 3-day of $971K at 300 theaters. The movie had fairly good numbers in NYC, Dallas, San Francisco, DC and Atlanta; there’s a shot it could get to $1M in the No. 10 spot. Friday cashed in $296K. Movie follows Revanth and Mouni who dream big when it comes to their lives. But with their social standing & gender proving to be a hindrance, will they manage to find a way to let their love prevail?

Filing No. 11 is the second weekend of Searchlight’s The Eyes of Tammy Faye which surged its theater count by 902 to 1,352. This is resulting in a hold of -3% with an estimated $633K in the No. 11 spot. PostTrak exits, as the audience measure report records wide releases, showed a low audience response than CinemaScore’s B+ with 67% positive and a 38% definite recommend. Of those who turned 65% were females, and 81% over 25 and 51% between 25-44 years old. Diversity breakdown was 76% Caucasian, 9% Latino and Hispanic, 10% Black, & 5% Asian/other. In its limited launch last weekend, iSpot estimates that Searchlight spent around $1M for TV spots that aired on MSNBC, CNN, Food Network, ABC and NBC pulling in 168M impressions and during shows such as Good Morning America, Today, Diners, Drive-Ins & Dives, The Rachel Maddow Show and Don Lemon Tonight.

The movie directed by Stephen Chbosky, and starring the Broadway musical’s original actor Ben Platt in the title role, is expected to make around $10M at 3,364 theaters, and is expected to be beat by Disney/Marvel’s Shang-Chi and the Legend of the Ten Rings in its fourth weekend with $11M-$12M. As we told you this morning, Shang-Chi is becoming the highest grossing movie during the pandemic at the domestic B.O. today, clicking past Disney/Marvel’s own Black Widow which counts $183.4M through yesterday. Females between the ages of 17-34 are the prime demo for Dear Evan Hansen.

Dear Evan Hansen follows a high school senior with a Social Anxiety disorder, whose encouragement letter to himself becomes mistaken as the final note from the high school bully, Connor Murphy, who’s just committed suicide. Evan gets caught up in a whirlwind, perceived as Connor’s best friend and the only one who understood him, notions propelled by Connor’s parents. The pic, which touts a great cast with Julianne Moore, Amy Adams, and Kaitlyn Dever, made its world premiere at TIFF, but failed to see the critical praise of its Broadway edition with movie critics decimating the musical down to 37% on Rotten Tomatoes.

The pic is written for the screen by the show’s Tony winner Steven Levenson based on his book for the musical stage play, with music and lyrics by the show’s Oscar, Grammy and Tony-winning songwriting team of Benj Pasek & Justin Paul (La La Land, The Greatest Showman). 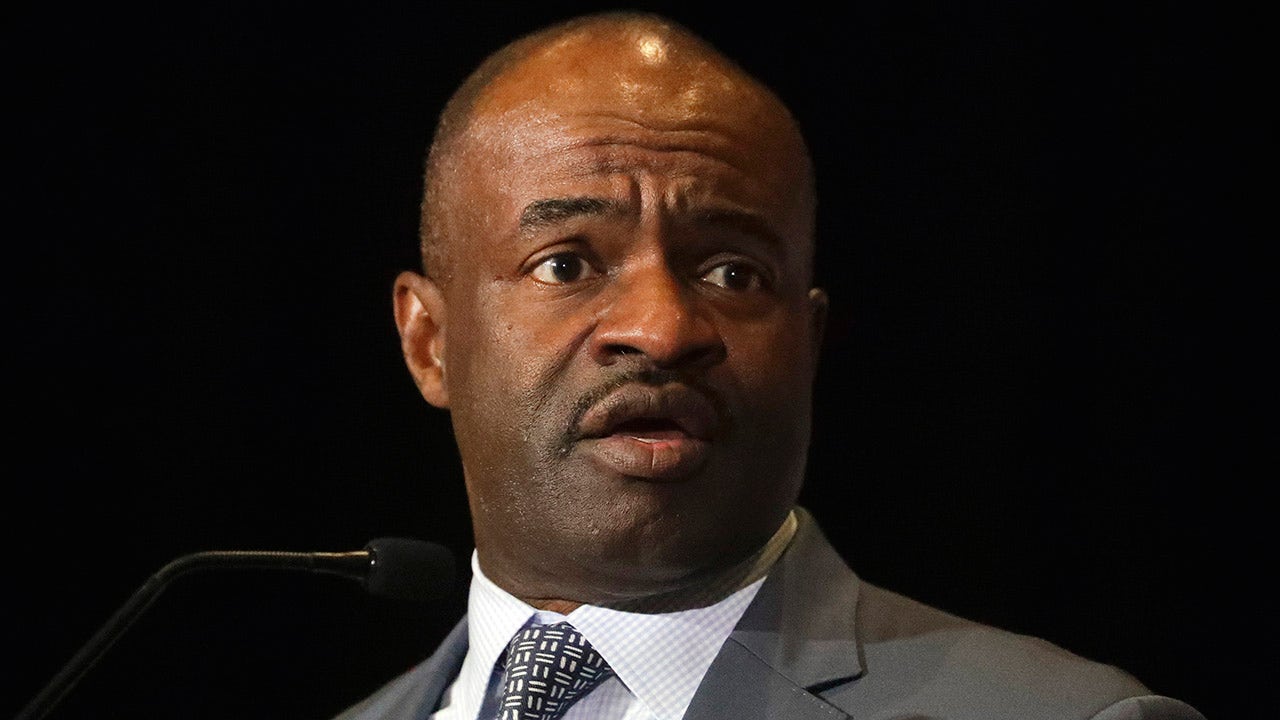 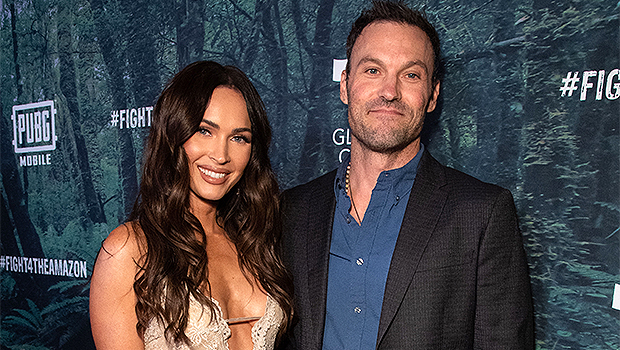