The Olympian got ready to cheer on her boyfriend, when the Houston Texans kickoff the new season in September.

Go Texans! Olympic gold medalist Simone Biles, 24, posted a pair of cute pictures of herself and her boyfriend Jonathan Owens, 26, to her Instagram on Sunday August 29. The gymnast was kissing Jonathan, as his team has been preparing for the NFL season to begin on September 12, when the Houston Texans will face off against the Jacksonville Jaguars.

Simone rocked a white t-shirt, tight jeans, and white sneakers as she held on tight to her boyfriend for the photos. Jonathan sported a black t-shirt with the phrase “Houston Vs. Everybody” on it. He also wore a faded pair of jeans and black sneakers. The first photo featured the couple kissing in front of the Texans logo. In the second picture, the pair were all smiles as the Olympian cuddled up close to the safety. “Watching #36 on game days is my favorite,” she wrote in the caption.

This year will be the second season that Jonathan will have Simone cheering him on. Simone celebrated the fact that she’s been dating the NFL player for over a year in an August 27 Instagram post, where the couple sported matching orange outfits. “so happy past 1 year to the best thing that’s ever happened to you: ME,” she hilariously captioned the post.

Besides their relationship, this has been quite an eventful year for both athletes. Between Jonathan’s season with the Texans and Simone competing in the Tokyo Olympics, the couple had plenty to keep themselves busy! When Simone withdrew from the team finals to focus on her mental health, the Texan safety wrote a lengthy tribute to her, where he showed support for her decision. “You always gone be my champ baby,” he wrote. When Simone won the bronze medal in the team all-around final, Jonathan also celebrated his sweetheart. “Words can’t explain how proud I am of you right now,” he said after the victory. After Simone returned home, she quickly paid her beau a visit at training camp, and posted a sweet photo of her posing with Jonathan in his uniform. 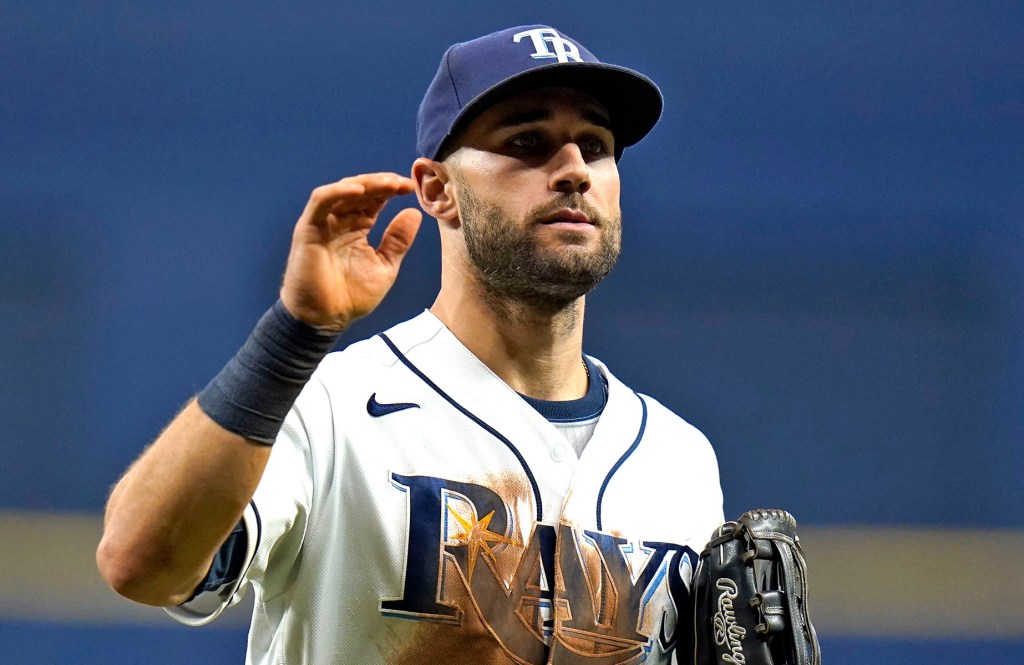 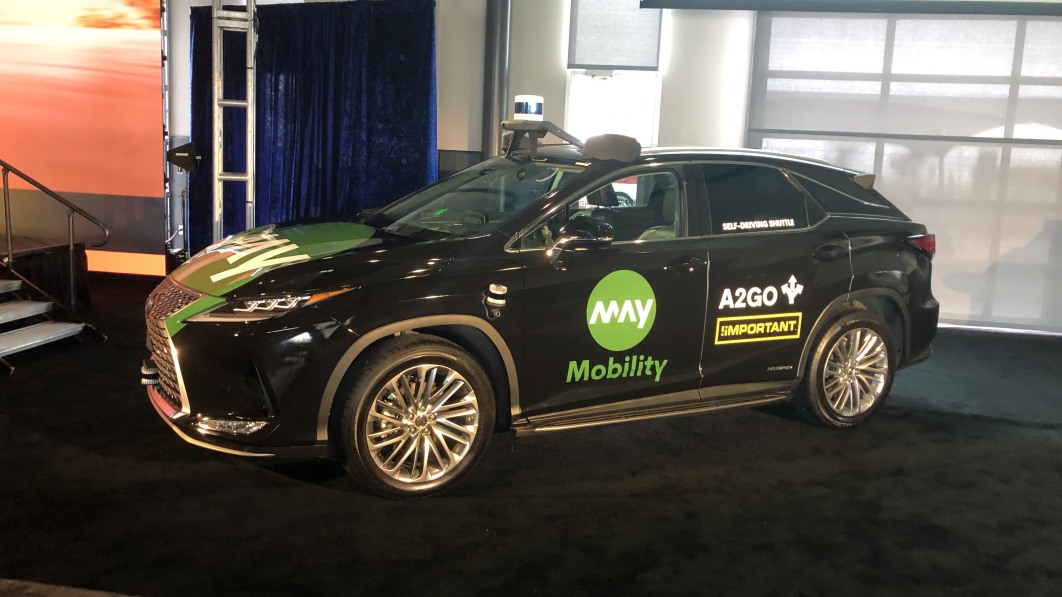 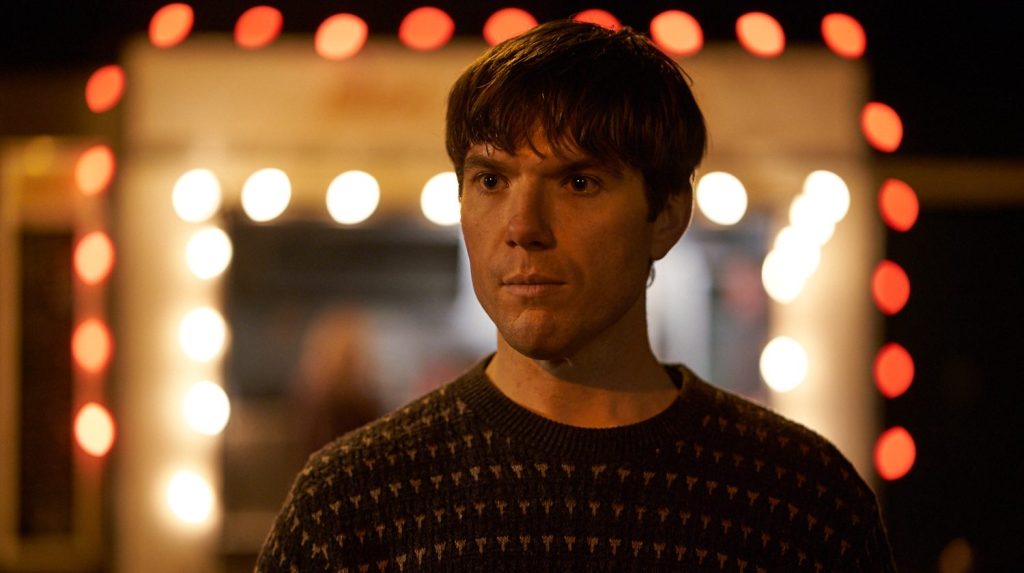 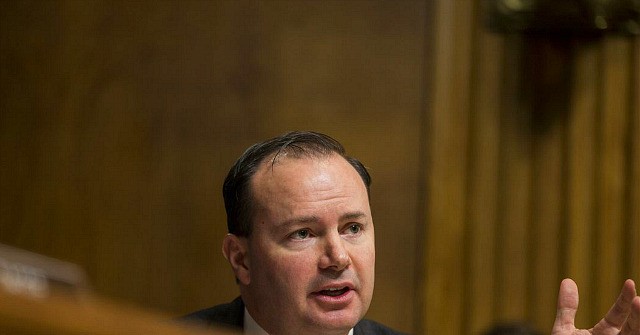 Mike Lee: Poor and Middle Class Suffer Most from Waves of Uncontrolled Illegal Immigration, Not the Rich
6 mins ago

Mike Lee: Poor and Middle Class Suffer Most from Waves of Uncontrolled Illegal Immigration, Not the Rich