“Somebody’s Son” is trying to do Tiwa Savage dutty.

The 41-year-old Afrobeats singer revealed in an interview with Angie Martinez on Power 105.1 Thursday that she is the victim of a wannabe blackmailer.

The Nigerian superstar explained that her partner had accidentally posted a rather salacious video on Snapchat and quickly deleted it — but not before someone was able to record a copy of the snippet. Her team then received the video from the stalker along with demands of a cash payout for their silence.

“There is a dark side to being in the limelight,” Savage said as she recounted the events that had transpired just the day before. “I’m not going to call it a sex tape, but it is a tape of me and the person I’m dating right now.”

Savage told Martinez that she wanted to control the narrative because she had no intentions of paying her blackmailer. “I pay it now and two months down the line you’re going to come back again, and then in two years,” the Universal Music Group signee stated. “And who knows? Even if I do send you the money, you’ll probably release it anyway.”

Savage, who was featured on “Keys to the Kingdom” with Mr Eazi on Beyoncé’s “The Lion King: The Gift,” ultimately decided she was not willing to gift her stalker with any cash. “I’m not going to allow anyone to blackmail me for doing something that is natural,” she said. “That’s what’s making me even angrier, like, ‘No you’re not going to do that to me. If you want to put it out — I’m that crazy, I could put it out myself. You’re not making any money from this. This is an intimate moment with someone I’m dating.’”

She continued: “We’re trying to stall them, so I’m just going to get ahead of it, own my narrative and own up to it,” she said. “Because I’m not ashamed of it. This is someone I’m dating, I’m not cheating, he’s not cheating, we’re grown … You’re going to put it out regardless, I’m sure. And for me, it’s like, why now? Like, when the music is so good and I don’t want this to overshadow what I have going on.”

Savage’s first album to be distributed by an American label, “Celia,” released on Aug. 28, 2020 and is her fourth full-length album. 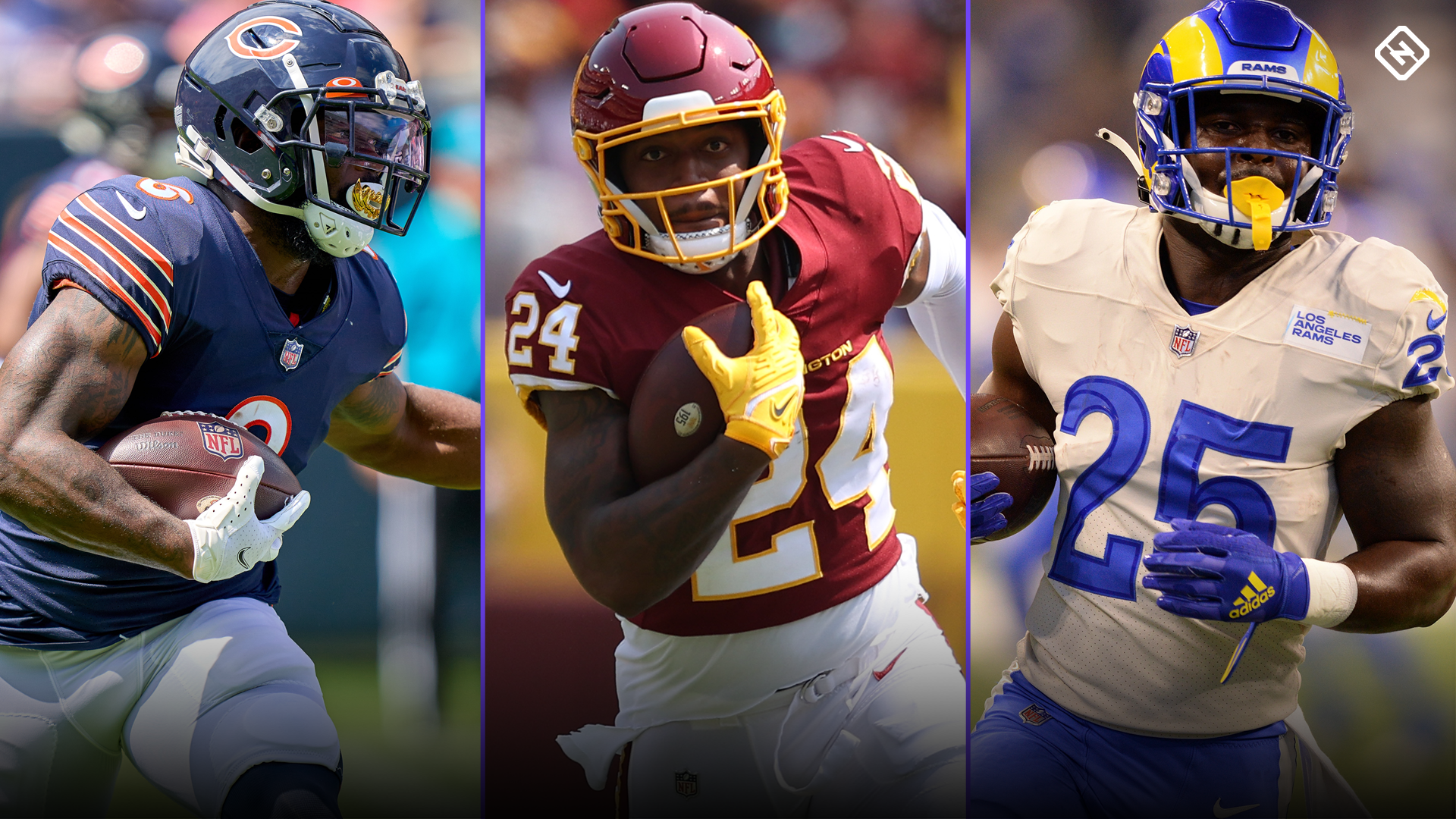 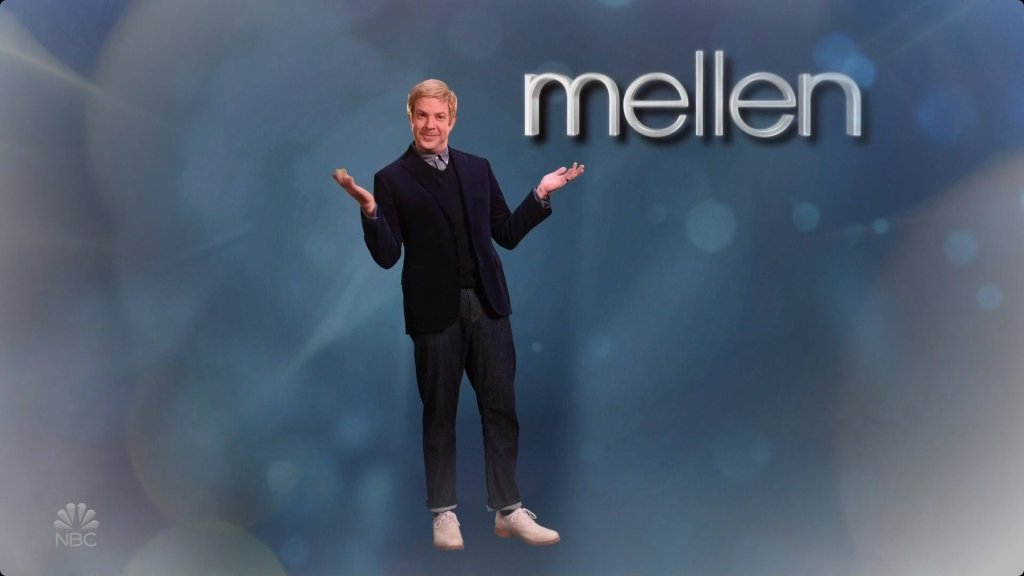 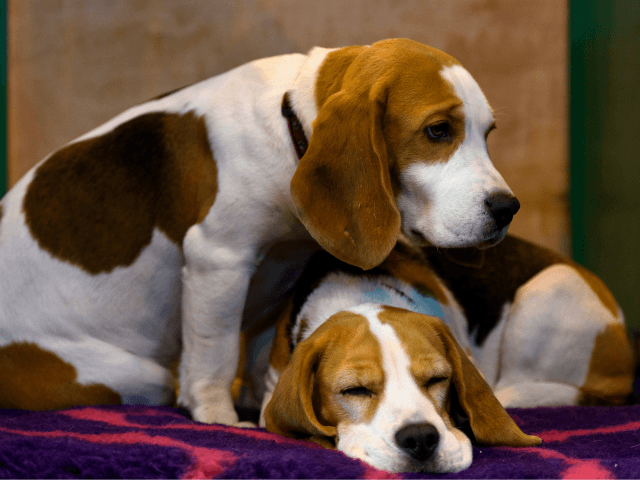