Sky Studios has named Preethi Mavahalli as Creative Director, Drama, with a remit to develop and produce a slate of original drama for Sky’s networks and platforms across Europe. Mavahalli moves from Mammoth Screen, producers of Poldark, where she oversaw development and production on a range of series including McDonald & Dodds and Next of Kin for ITV, as well as The City & The City and NW for BBC Two. She was previously at Film4 and Film London. Mavahalli will join Sky Studios in January 2022 and will report to Chief Content Officer Jane Millichip. Mavahalli’s team will include Executive Producers Kara Manley, Victoria Wharton, Serena Thompson and Beverly Brooker, and she will work alongside Director of Commissioning for Drama, Gabriel Silver.

Bill Cosby Accuser Andrea Constand To NBC News: Despite His Release, “I Was Vindicated”; “He’s A Sexually Violent Predator” With “Zero Remorse” – Update

Scottish indie Two Rivers Media is accelerating its push into the U.S., striking a deal with former A+E Networks International Head of Formats Hayley Babcock and her new company, Hayley Babcock Media Consulting. Leading the company’s U.S. creative development, production and business strategy, LA-based Babcock will help broaden Two Rivers’ scope in the U.S., both in terms of volume and genres of content. Through the consultancy she will also help drive new partnerships, production deals and other collaborations for Two Rivers, including those with global platforms, in collaboration with Two Rivers’ U.S. agents ICM. Formerly Head of Formats at A+E Networks, Babcock was responsible for all creative and production aspects of the group’s international format business, including development of new content for global distribution; identifying formats from within the A+E group of channels to roll out internationally; and partnering with independent producers to co-develop new format concepts abroad and in the U.S. for A+E’s group of channels. Glasgow-based Two Rivers was founded by CEO Alan Clements, former Director of Content at STV Productions. The company is backed by bank Noble Grossart and the Channel 4 Growth Fund, and has a strategic partnership with All3Media International.

‘Ted Lasso’, ‘I May Destroy You’ Among Edinburgh TV Award Nominees

Nominees for this year’s Edinburgh TV Awards, the ceremony run by the TV Festival, have been announced. Reggie Yates has been appointed as the awards’ first ever jury president. Series on the list include I May Destroy You and It’s A Sin, both up for Best Drama, and We Are Lady Parts, which is up for Best Comedy Series. Ted Lasso and The Queen’s Gambit will both compete for the Best International Drama prize. The ceremony will be held digitally on October 21st. See the full list of nominees on the Edinburgh TV Festival’s website.

Disney+ will launch in South Korea on November 12, 2021. The service will be priced at KRW 9,900 ($8.49) a month or KRW 99,000 ($84.90) a year. Among the content offering will be Star, Disney’s new brand primarily aimed at adults, and the studio promised exclusive Korean originals produced with local partners. “With the rising sophistication of consumers, we look forward to bringing Disney’s unparalleled storytelling, creative excellence and endless entertainment to audiences in Korea,” said Jay Trinidad, General Manager, DTC, The Walt Disney Company APAC. 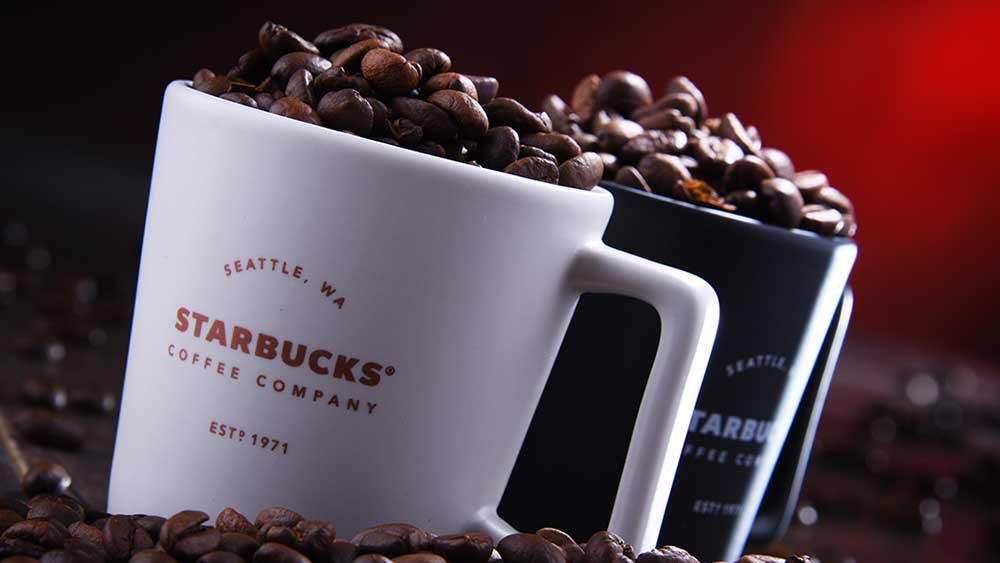 Starbucks Earnings Due Amid Rising Costs, As Stock Offers Multiple Setups
56 seconds ago 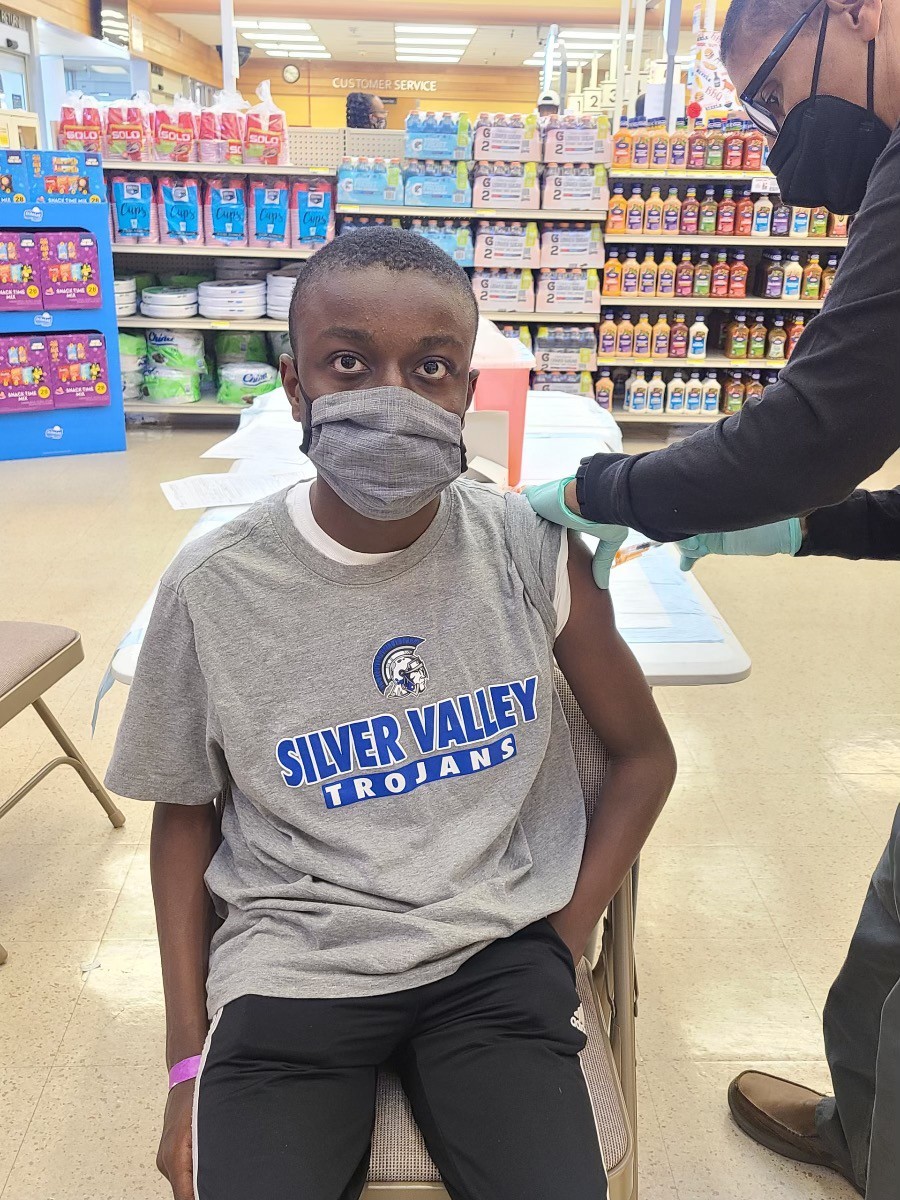 Coronavirus Today – Oct 27 Waiting for greenlight to get COVID vaccines into arms of children, ages 5 to 11; What about a booster?
4 mins ago

Coronavirus Today – Oct 27 Waiting for greenlight to get COVID vaccines into arms of children, ages 5 to 11; What about a booster? 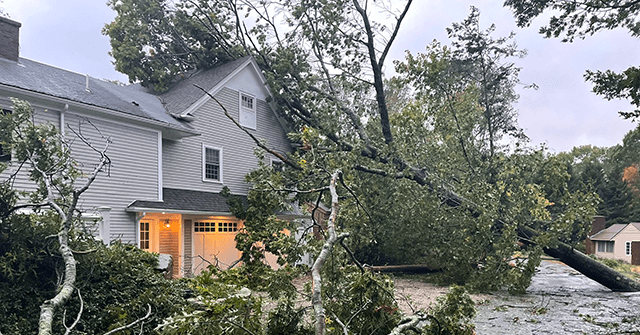