U.S. Army Staff Sergeant Jonathan Pentland screamed at a young Black man  “you’re in the wrong neighborhood” — now he is the one  who is out of the neighborhood.

According to ABC, after protests outside Pentland’s home in Columbia, South Carolina, the 42-year-old  non-commissioned Army officer and family have moved “to an undisclosed location.”

See video of the protests below:

If you can’t take the smoke, DON’T START THE FIRE

Let this be a notice to the likes of Jonathan Pentland

YOU MESS WITH ONE OF US, YOU MESSED WITH ALL OF US

We’re tired of waiting for the justice system, WE PULLIN UP!pic.twitter.com/rQjFgclL9h

According to The Washington Post, Pentland was seen screaming at a young Black man, yelling, “Go away right now” and “You better walk away.” According to Shirell Johnson, who posted the original video on Facebook, the young man is named Deandre.

Pentland also says, “Check it out, you either walk away or I’m going to carry your a** out of here.”

Deandre calmly says he lives in the neighborhood as Pentland curses and screams at him. He is also shoved and Johnson said that Pentland slapped his cell phone out of his hand.

Deandre was also accused of “picking a fight with some random lady”’ by a person off camera who appears to be Pentland’s wife.

Deandre remains soft spoken and repeatedly tries to walk away as Pentland follows him.

See the original video below:

Twitter, I’m told this super douche lives in The Summit in Columbia, South Carolina. If you recognize him, please DM me — I want to make sure the name I have is accurate before I blast it all over social media. pic.twitter.com/LYAVzL2FaE

Fort Jackson Commanding General Milford Beagle, Jr., wrote on his verified Facebook page, “Fort Jackson officials are aware of the video taken in the Summit and it has our full attention. This type of behavior is not consistent with our Army Values and will not be condoned. We have begun our own investigation and are working with the local authorities. Thank you to the community for bringing this to our attention and we will get to the bottom of this ASAP.”

Soon after, Pentland was arrested and charged with third-degree assault and battery, which carries a maximum penalty of a $500 fine or 30 days in jail.

Get the latest from BET in your inbox!

Sign up now for the latest in celebrity, sports, news and style from BET.

OR JOIN US ON 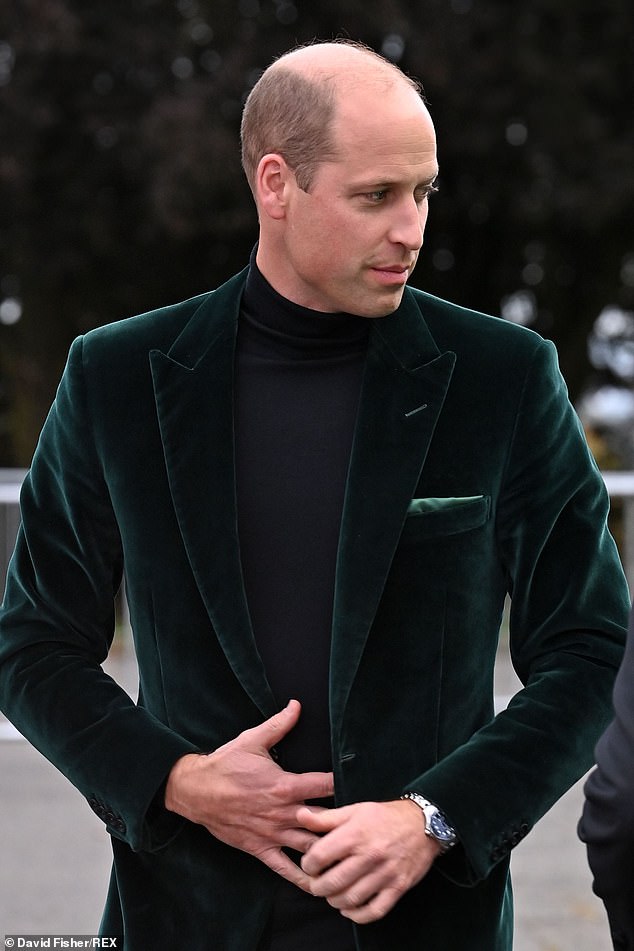 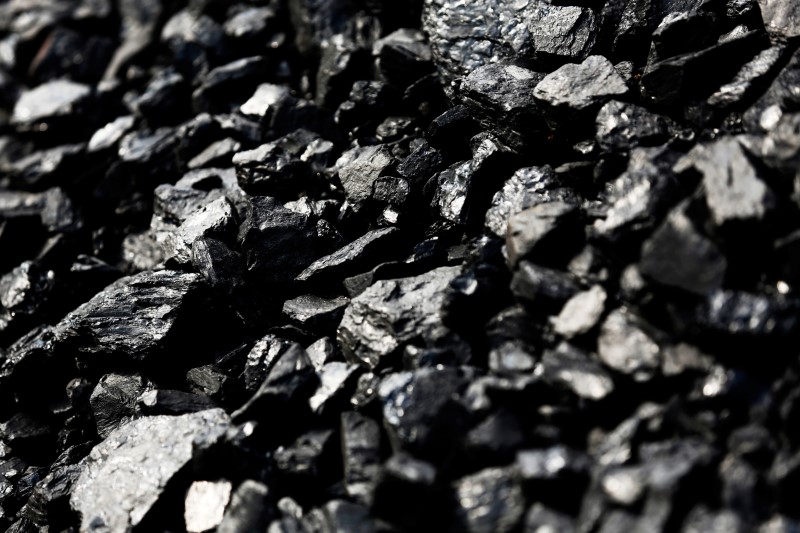 Developing Artificial Intelligence That “Thinks” Like Humans
4 mins ago