Hive, the debut feature from writer-director Blerta Basholli that won a trio of awards at this year’s Sundance Film Festival, has been submitted by Kosovo for this year’s International Feature Oscar race.

The Albanian-language drama, which won the World Cinema Audience, Directing and Grand Jury Prize honors in Park City, is based on the true story of Fahrije (Yllka Gashi), who, like many of the other women in her patriarchal village, has lived with fading hope and burgeoning grief since her husband went missing during the war in Kosovo.

In order to provide for her struggling family, she pulls together the other widows in her community to launch a business selling a local food product. But the men in the village condemn Fahrije’s efforts to empower herself and the women around her, starting a feud that threatens their newfound sovereignty — and the financial future of Fahrije’s family.

Zeitgeist Films in association with Kino Lorber will release Hive in New York on November 5 at Film Forum and at Los Angeles’ Laemmle’s Royal Theatre on November 12.

Last year, Kosovo submitted Visar Morina’s Exile for the International Feature Oscar; the Balkan country, which declared its independence from Serbia in 2008, has not had a submitted film nominated.

The 2021 International Feature Oscar went to Denmark’s Another Round.

Here’s a running chart of the 2022 Oscar submissions in the category: 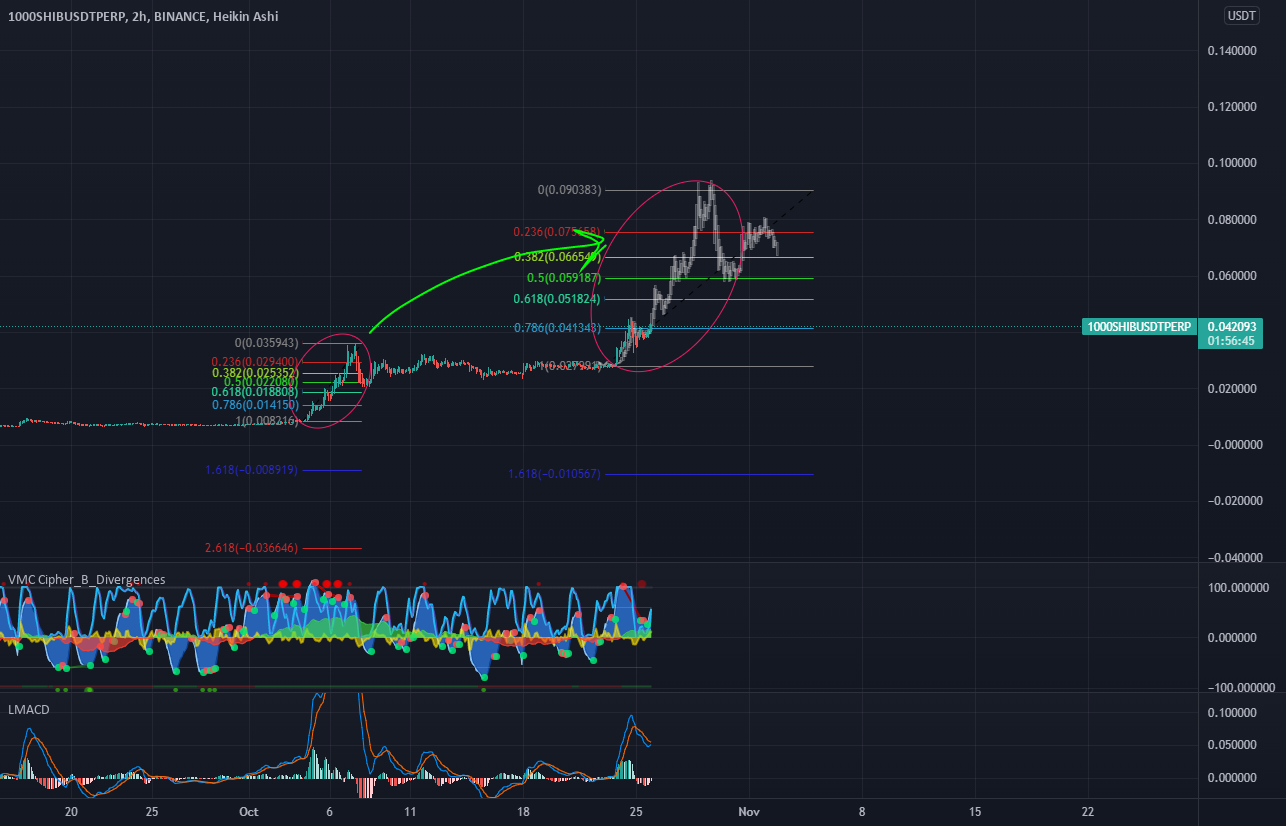 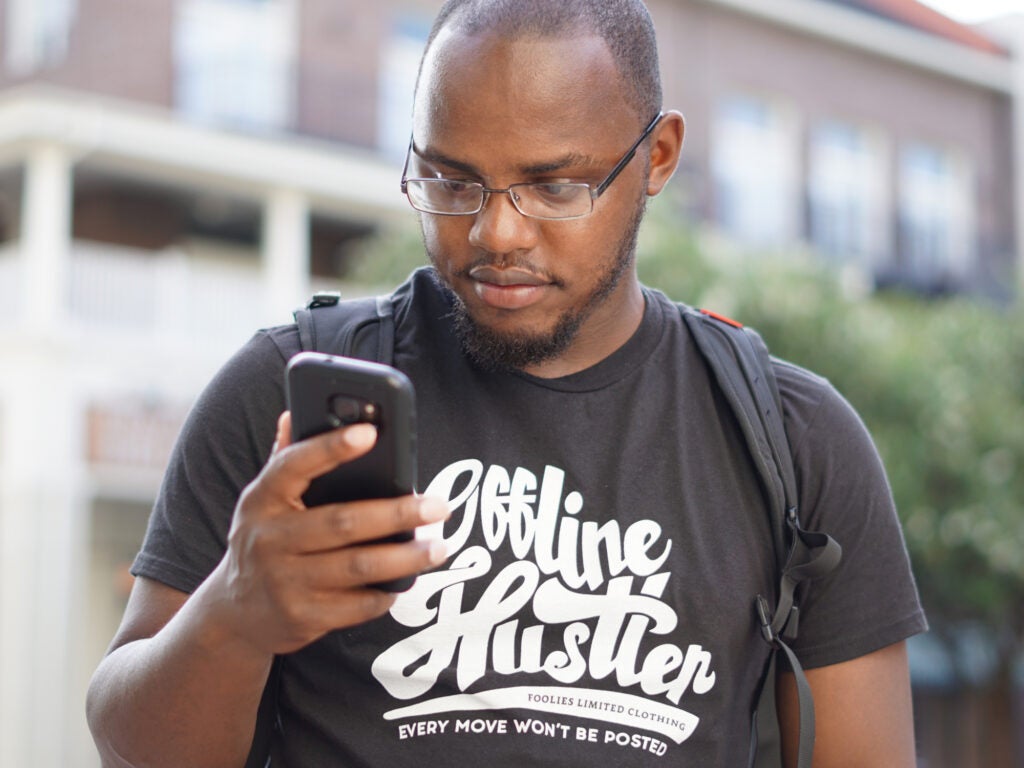