Early Monday, Tammy Rivera took to social media to call out an employee from a local CVS that she said racially profiled her. She recorded the moment she confronted the woman and said that the woman had been watching her closely as she shopped, and then spoke to her disrespectfully when she began to open an item she had already decided she was purchasing anyway.

In the video, the reality star/ singer said, “I come here almost every other night. I know every person that works in this store. I came here to get a satin hair wrap and some do growth oil. This lady sat here, she must be new and she watched me on the aisle, acting like she was fixing stuff on the aisle. I’m watching her watch me.”

She proceeded to say, “She’s watching me so hard when I opened this pack she said ‘don’t do that.’ I said, ‘who are you talking to?’”

Tammy explained that she told the woman if she was buying the item (satin hair wrap) she could open it while in the store. She asked the woman why was she watching her from two aisles away and told her not to open something she was about to pay for.

After returning home, Tammy reflected on the moment and broke down the situation, and explained her anger behind the situation as well.

Tammy said that the woman then spoke to her disrespectfully once she saw her do something she thought wasn’t right. 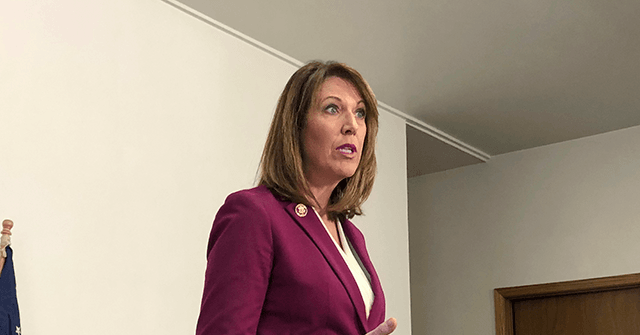 Nightmare before Christmas? Businesses hit by cancelations amid mounting fears of Omicron wave
1 min ago 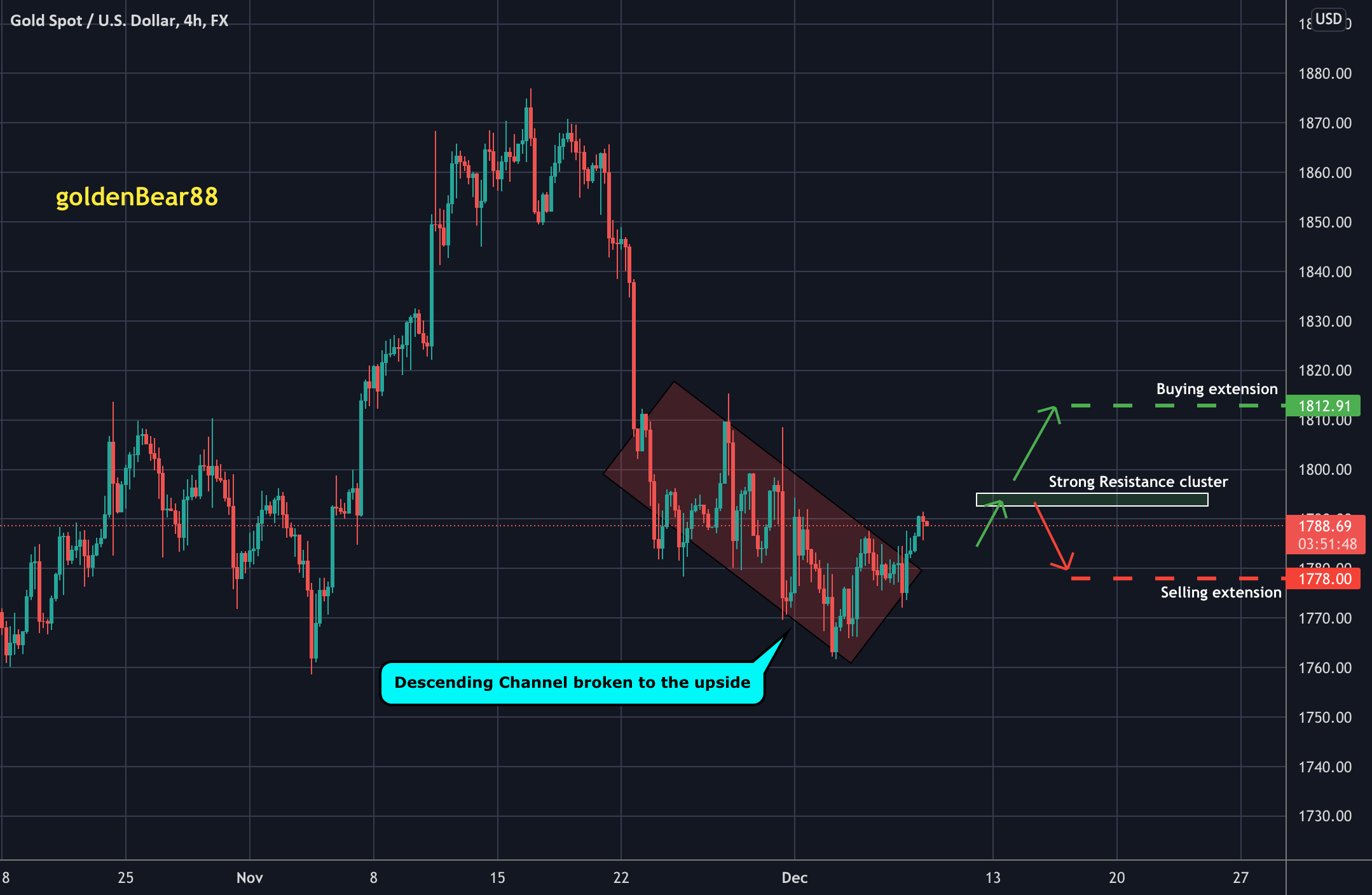 Clash between Technical Selling and Fundamental Buying pressure for FX:XAUUSD by goldenBear88
4 mins ago 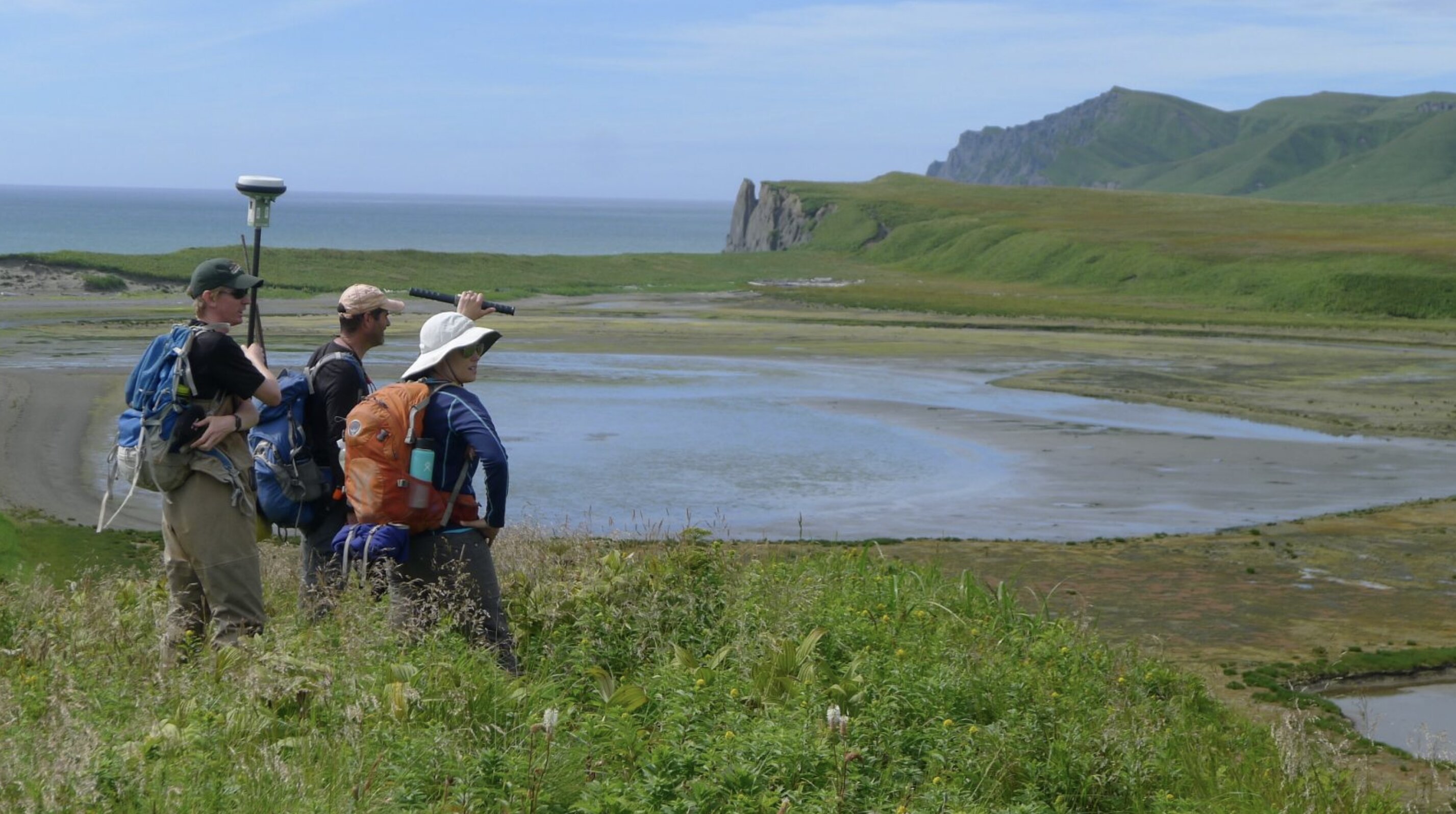