St Vincent has revealed that Taylor Swift once tried to teach her how to cook, but her attempt at recreating the meal was so bad that her friends still mock her about it to this day.

The singer, 38, opened up on the Table Manners podcast with Jessie Ware that she would definitely order food in for guests as she has some questionable skills in the kitchen despite Taylor’s help.

She shared: ‘Here’s a story; so around, I think it was probably 2015 Taylor Swift, who you might know, she invited me over to teach me how to cook a steak and asparagus and cauliflower. Something like that.

‘I’m not really sure how it came about but she brought me home and she taught me how to do the thing.’

St Vincent, whose real name is Annie Clark, tried to put the skills Taylor had imparted on her in practise a while later, but it didn’t quite go to plan.

She explained: ‘So flashforward, a couple months later, I’m at my Laurel Canyons studio and I’m like “you know what, I’m going to have a couple of friends over, make this meal that Taylor showed me how to make.”

‘And my friends still mock me for it, to this day. I hear of them basically being “raw, crusty cauliflower” and “hockey puck steaks.” And these are people who one; they’re in the hospitality industry, they know how to cook. They know how to eat. You know, just people know how to like “here come over” and there’s candles lit and there’s all the things that make an experience wonderful…

‘I didn’t do any of that s**t and I made them terrible food. They still mock me for it to this day.’

Crusty cauliflower doesn’t sound that great, to be fair.

St Vincent also revealed that she had grown up ‘eating garbage’ as she, her mum and stepfather and two older sisters were on such a tight budget.

She admitted: ‘We would have been eating just depression era ration food. Everything was from a can.

‘It was either large sums of meat from a BBQ, and the sides were weird things from cans. I don’t know why but we always ate like we were on a crazy budget.

‘With lots of love and appreciation to my mother and stepfather who always kept us fed, we ate garbage.

‘We went to Sam’s club one time, which is a place like Costco where you can buy things in bulk. It was very exciting we got to get two things of 24 packet of Crunch bars and Snickers bars. I think we ploughed through both of those in two days. We ate garbage, I have no idea how we survived.’

The full episode of St Vincent on Table Manners is available now.

Animal and plant-based protein-rich foods are not metabolically equivalent, finds study
2 seconds ago 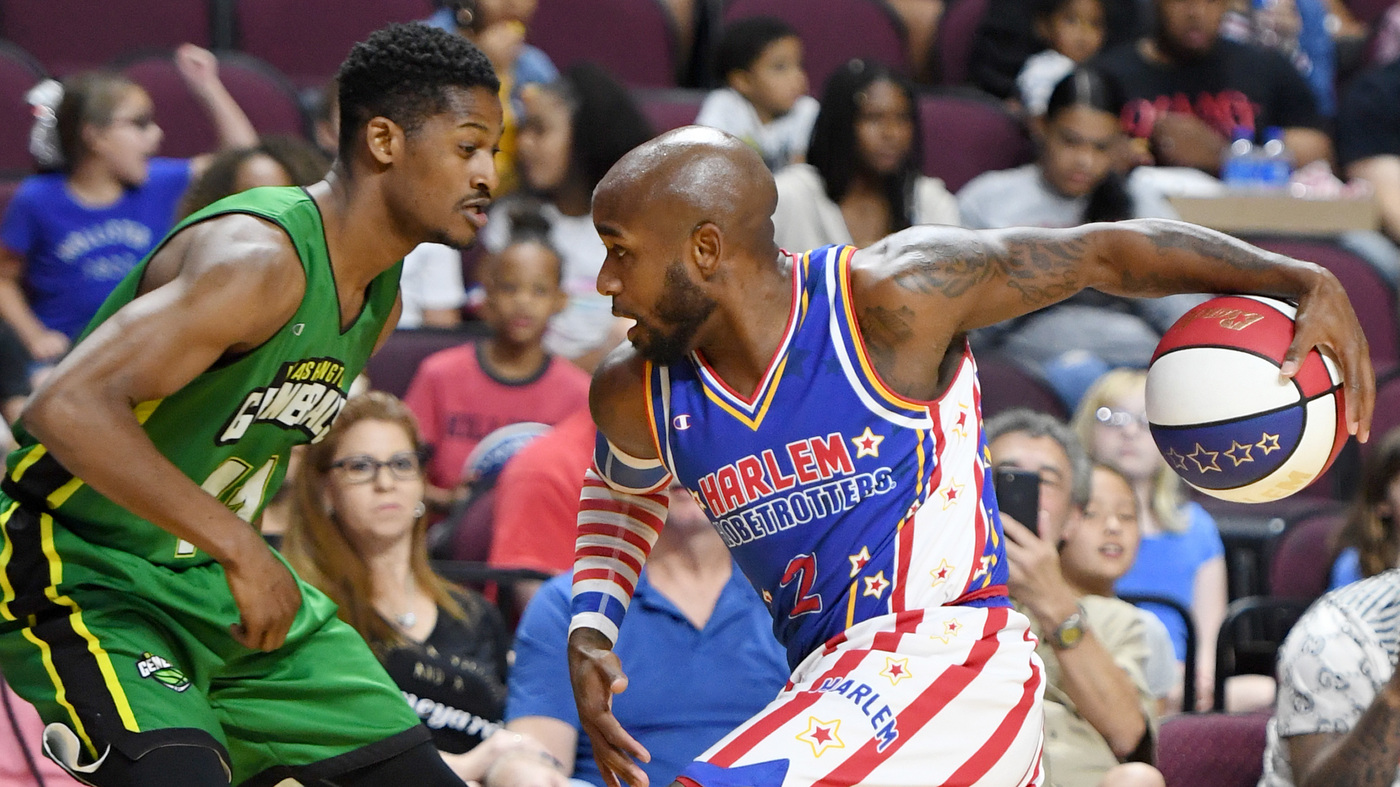 Harlem Globetrotters To The NBA: ‘Don’t Get It Twisted’ Make Us A Pro Franchise ‘Now’
54 seconds ago

Harlem Globetrotters To The NBA: ‘Don’t Get It Twisted’ Make Us A Pro Franchise ‘Now’ 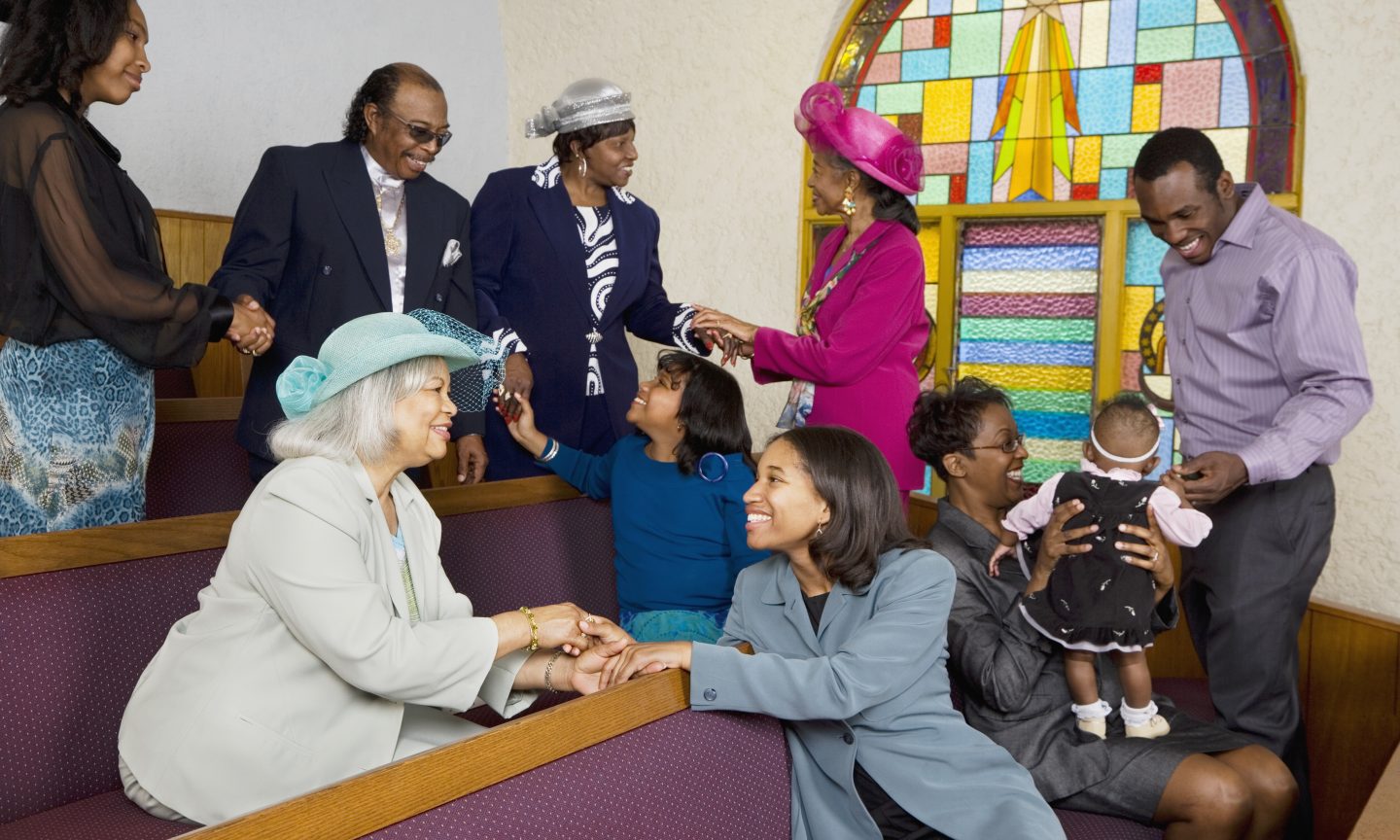 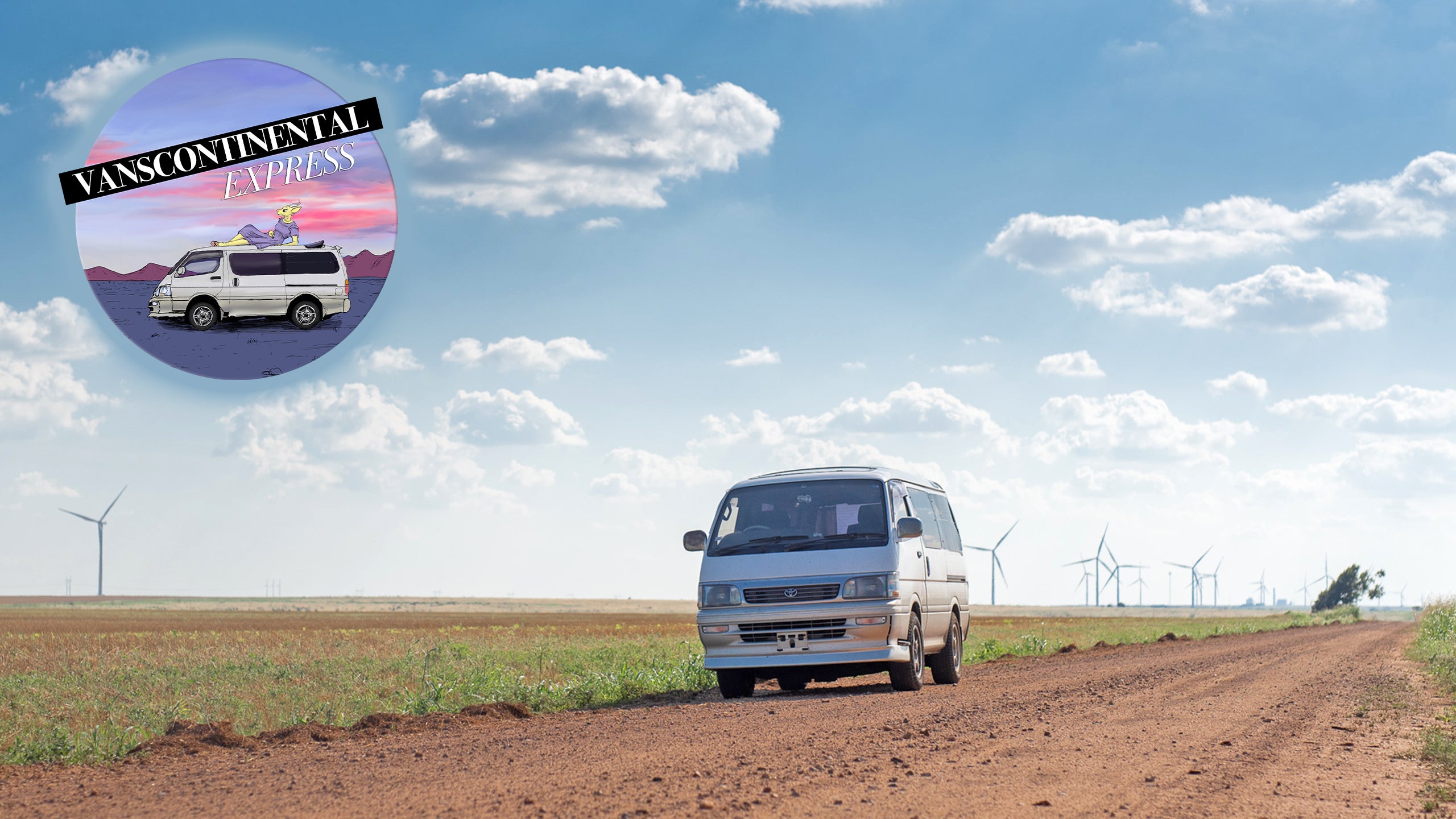 The Great Escape: Driving My JDM Toyota Van Out of Texas, Due West
6 mins ago

The Great Escape: Driving My JDM Toyota Van Out of Texas, Due West