Terry Donahue, the winningest coach in both UCLA football history and the Pac-12 Conference, died Sunday at his home in Newport Beach, California, following a two-year struggle with cancer. He was 77.

His death was announced by UCLA. The school said Donahue died surrounded by family.

In all, Donahue scored 151 UCLA wins, and 98 in Pac-12 play. He first coached the Bruins as an assistant from 1971 to 1975, then as head coach from 1976 to 1995. Among the future NFL players to be coached by Donahue were quarterback Troy Aikman, safety Kenny Easley and offensive tackle Jonathan Ogden.

During the Donahue years, the Bruins won or shared five league titles. He was inducted into the College Football Hall of Fame in 2000, and the Rose Bowl Hall of Fame in 1997. A string of seven consecutive UCLA Bowl victories in the 1980s included the 1983 and ’84 Rose Bowls, the ’85 Fiesta Bowl, the ’86 Rose Bowl, the ’86 Freedom Bowl, the ’87 Aloha Bowl and the ’89 Cotton Bowl.

He is survived by wife of 52 years Andrea, daughters Nicole, Michele and Jennifer, and 10 grandchildren.

“So sad to hear of the loss of the great coach #TerryDonahue,” tweeted Holly Robinson Peete, the actress and wife of former NFL quarterback Rodney Peete, “even though we were rivals he was so respectful and kind to [Rodney]…A GREAT man.”

So sad to hear of the loss of the great coach #TerryDonahue😞 even though we were rivals he was so respectful and kind to @RodneyPeete9 🙏🏾 His beautiful daughter Michelle even worked for us for a time. Sending our deepest condolences to the Donahue family.
A GREAT man💙💛💔 pic.twitter.com/tBFEwK71Ft 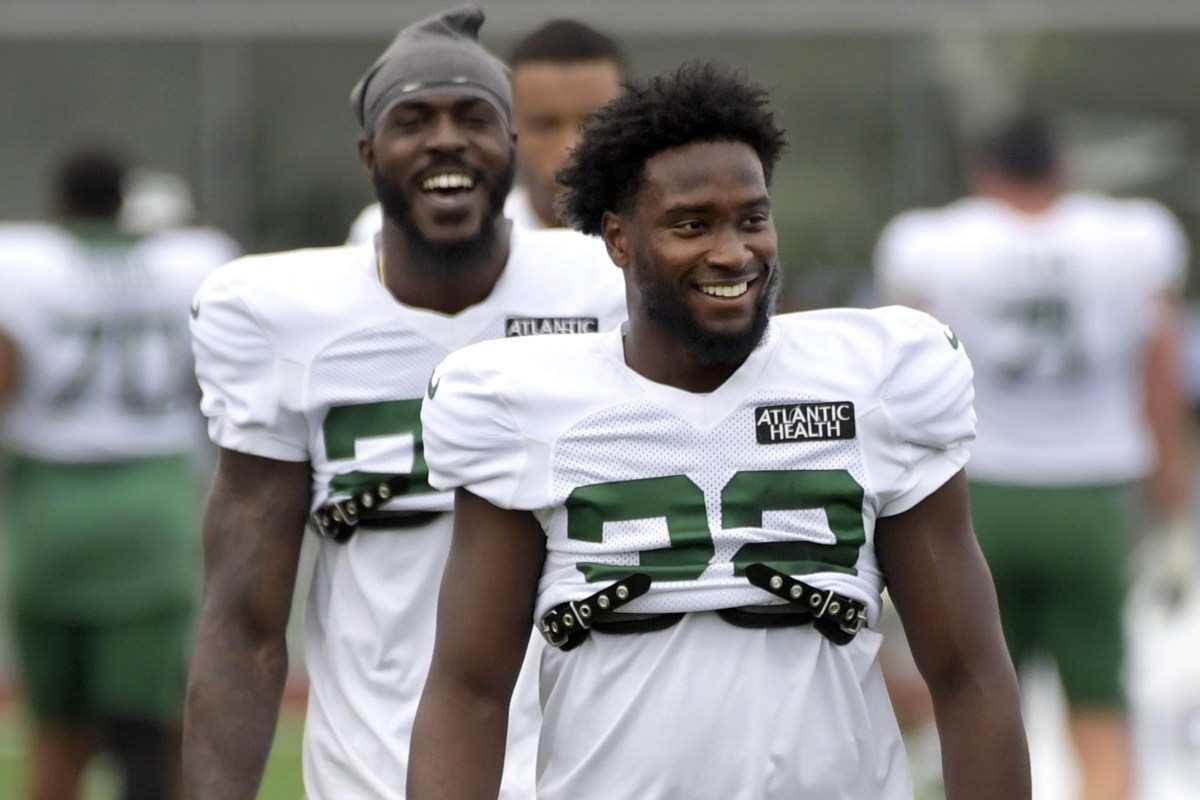 Jets powering offense with a full running back committee 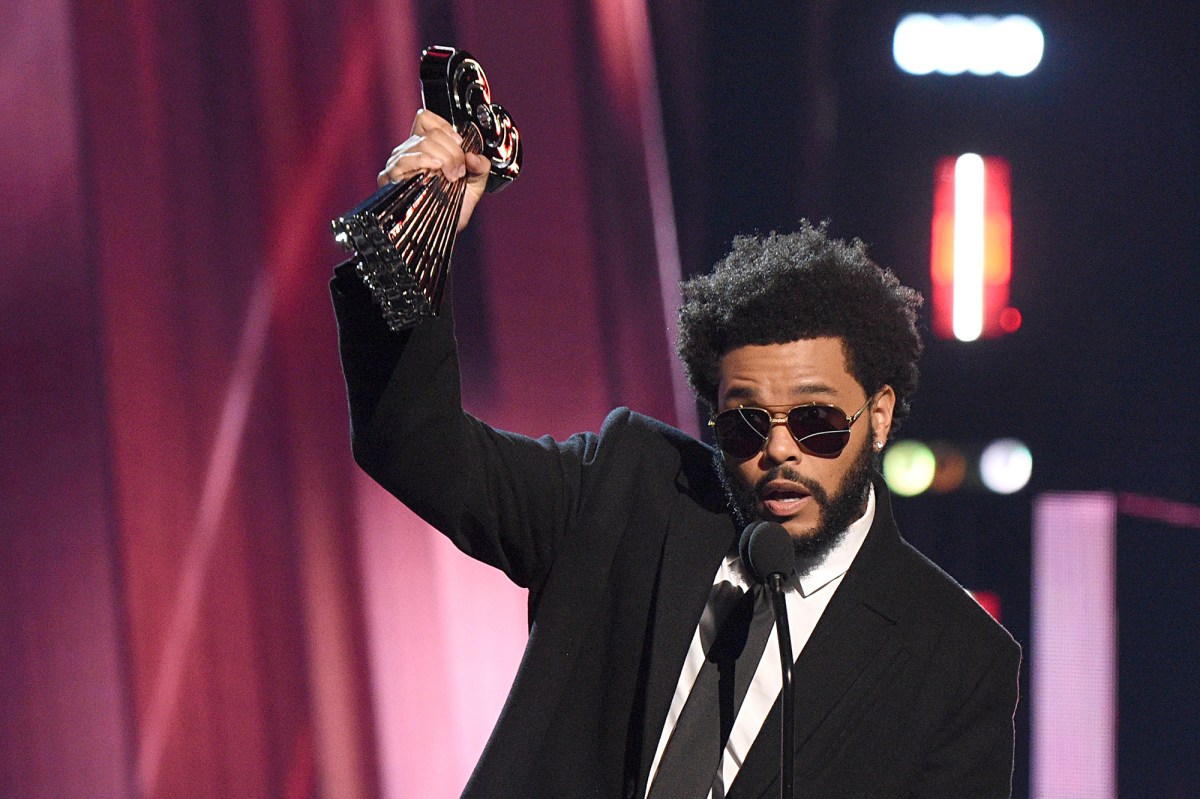