Welp! ‘7 Rings’ down but only 1 that’s counting! Ariana Grande is officially a married woman.

Grande exchanged vows with fiancé Dalton Gomez over the weekend at her home in Montecito, according to TMZ reports. The pair announced their engagement on Instagram just days before Christmas.

Sources with direct knowledge told TMZ there were fewer than 20 guests in attendance, including family members from both sides. While there was reportedly no real ceremony, Ariana and Dalton said their “I dos” informally. Insiders described the experience as intimate and filled with love.

The nuptials were also confirmed by PEOPLE.

“They got married,” Grande’s rep confirmed to PEOPLE exclusively. “It was tiny and intimate — less than 20 people. The room was so happy and full of love. The couple and both families couldn’t be happier.”

“Both Ari and Dalton love Montecito. They spend a lot of time there,” a source tells PEOPLE. “It seems only natural that they would get married at Ari’s beautiful and historic house.”

If you’ve never heard of Dalton Gomez before, it’s likely because he’s not entertainment industry affiliated. He’s actually a real estate agent who Ariana started dating in early 2020 (January) and the pair pretty much quarantined together during the pandemic. They announced their engagement in December and the love has clearly continued to grow strong…

Ladies — you too can find love and marriage in a little more than a year. 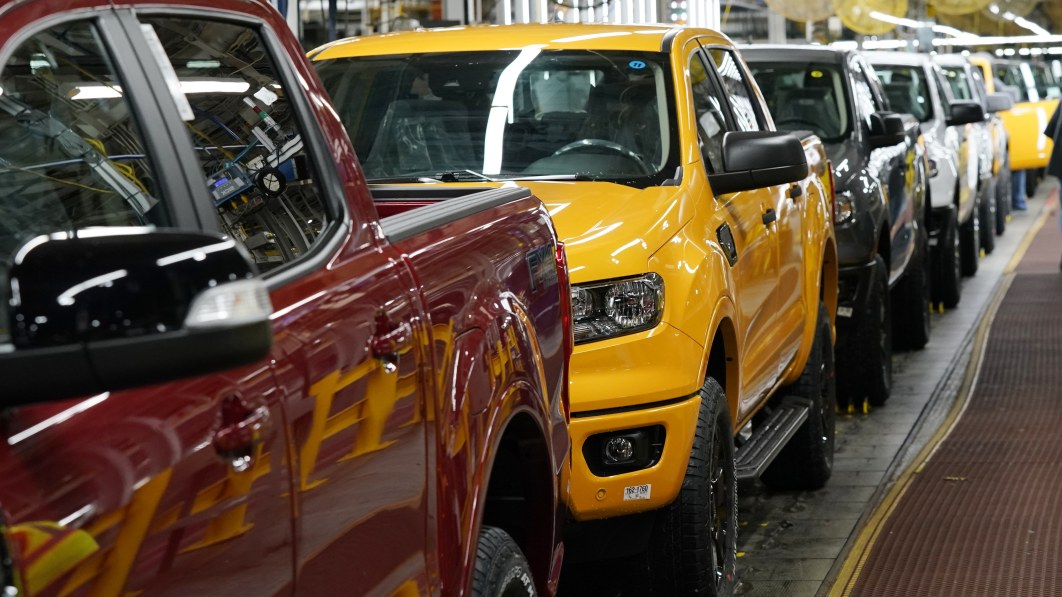 Manufacturers have an answer to higher costs: Pass them on
2 seconds ago

Manufacturers have an answer to higher costs: Pass them on 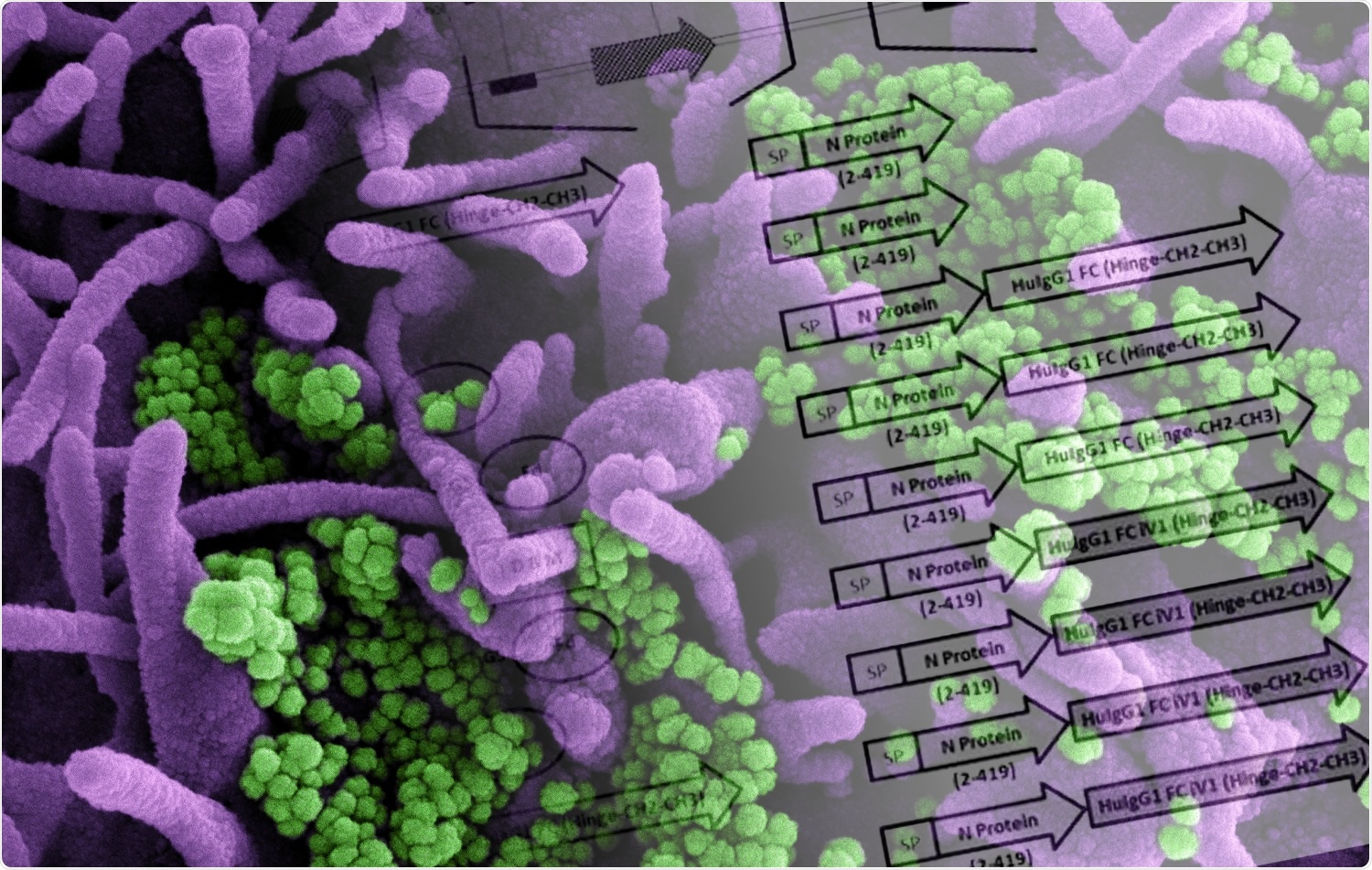 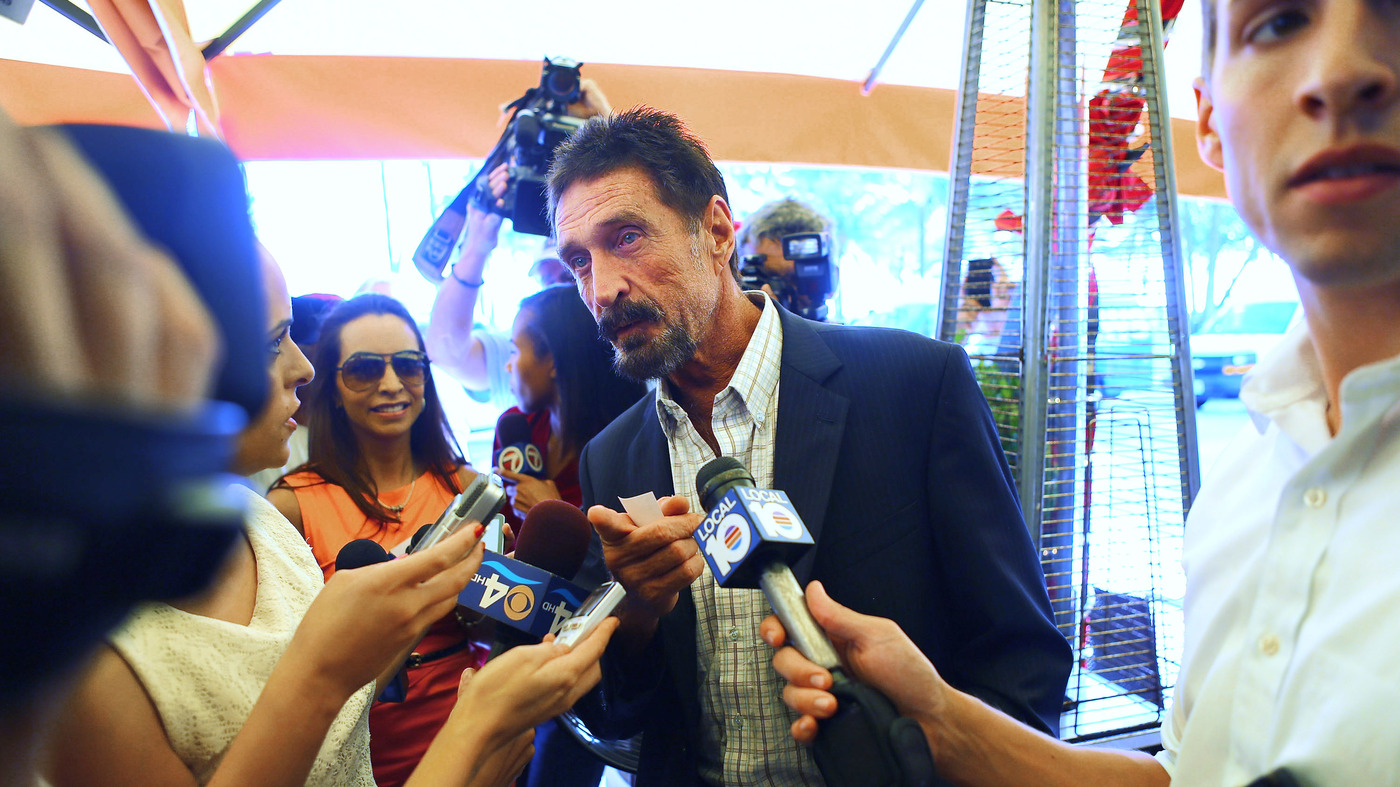 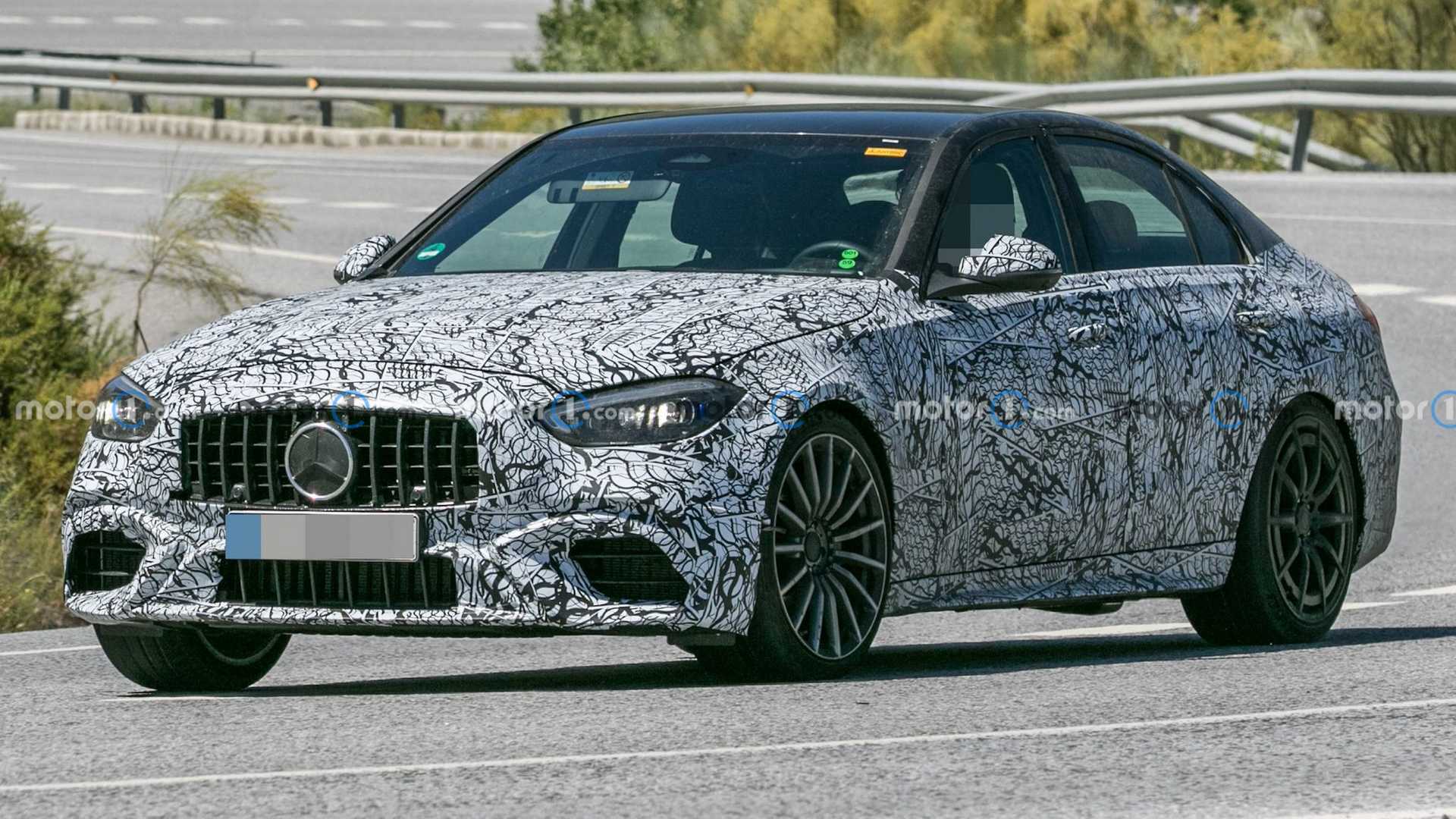