CBS’ previously announced competition series The Activist—to be hosted by Usher, Priyanka Chopra-Jonas, and Julianne Hough— is shifting its format to docuseries amid criticism, producers Global Citizen and Live Nation revealed on Wednesday.

“The Activist was designed to show a wide audience the passion, long hours, and ingenuity that activists put into changing the world, hopefully inspiring others to do the same,” a message posted by the organizations read.

“However, it has become apparent the format of the show as announced distracts from the vital work these incredible activists do in their communities every day,” the message continued. “The push for global change is not a competition and requires a global effort.”

The show was set to focus on competing teams of activists and public figures fighting to promote their causes on social media with the goal of securing the highest amount of funding to win the game.

Social media erupted with criticism of the format with calls that the large corporations and celebrities donate their own money.

“As a result, we are changing the format to remove the competitive element and reimagining the concept into a primetime documentary special (air date to be announced). It will showcase the tireless work of six activists and the impact they have advocating for causes they deeply believe in. Each activist will be awarded a cash grant for the organization of their choice, as was planned for the original show.”

Hough spoke out on Wed. via Instagram in response to the negative commentary saying she will “continue to listen” in her attempts to “digest, understand and respond in a way that is authentic and aligned with the woman I am becoming.”

Read the message from Global Citizen and Live Nation in full below.

A message from Global Citizen on “The Activist.” pic.twitter.com/CSODAwiIdR 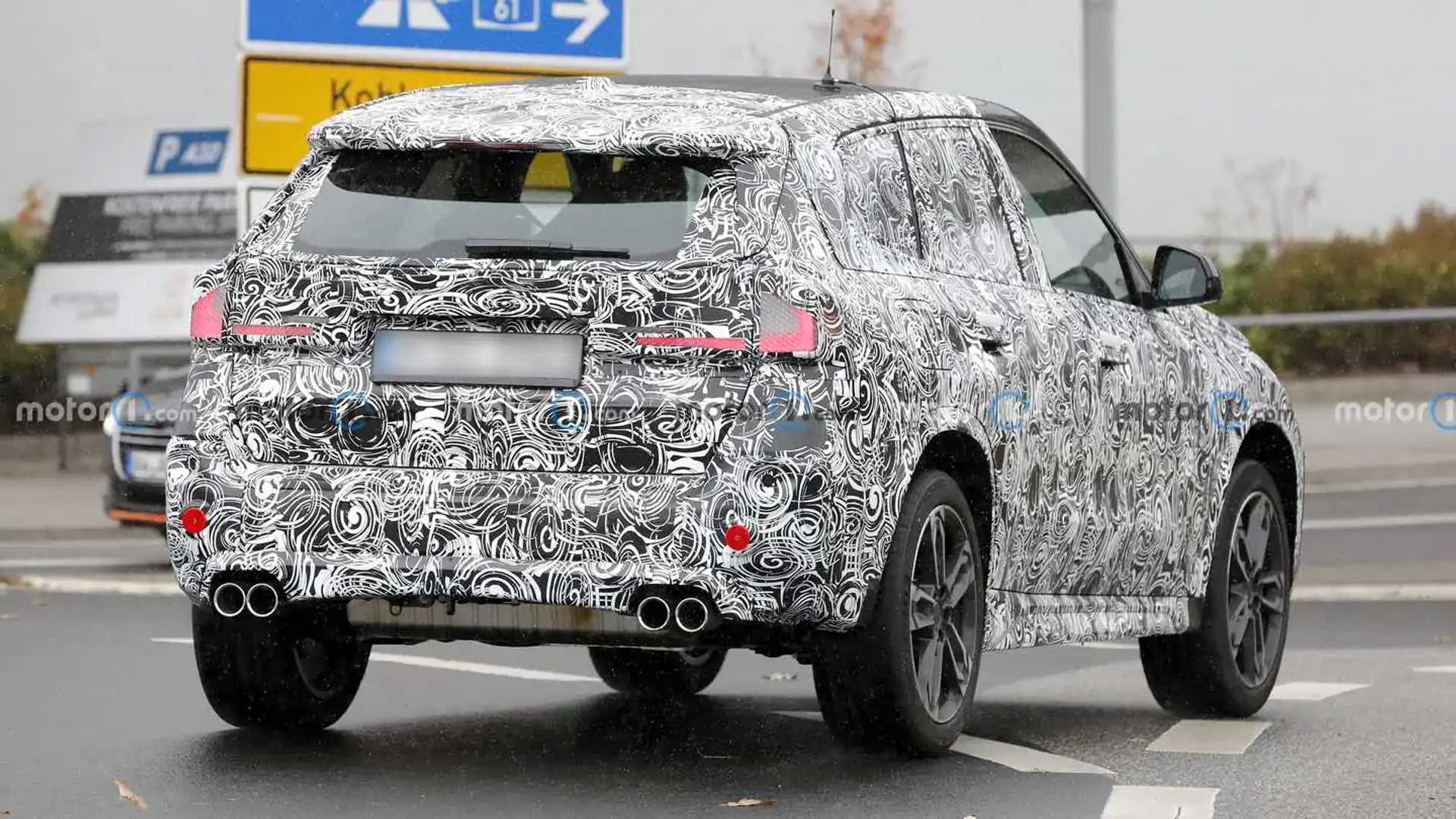 New BMW X1 Spied With Quad Exhausts, But Don’t Call It An X1 M
3 mins ago 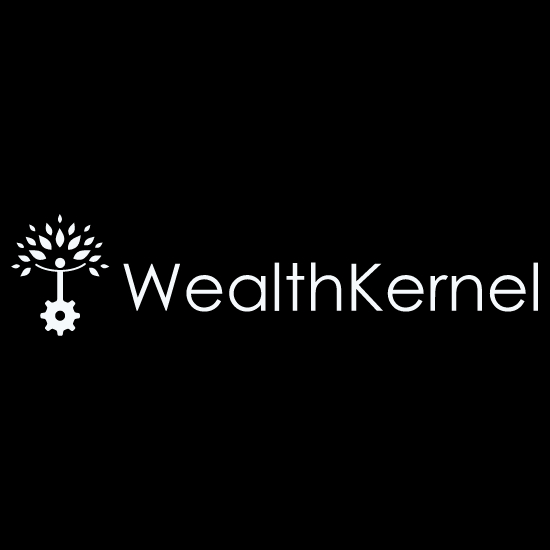 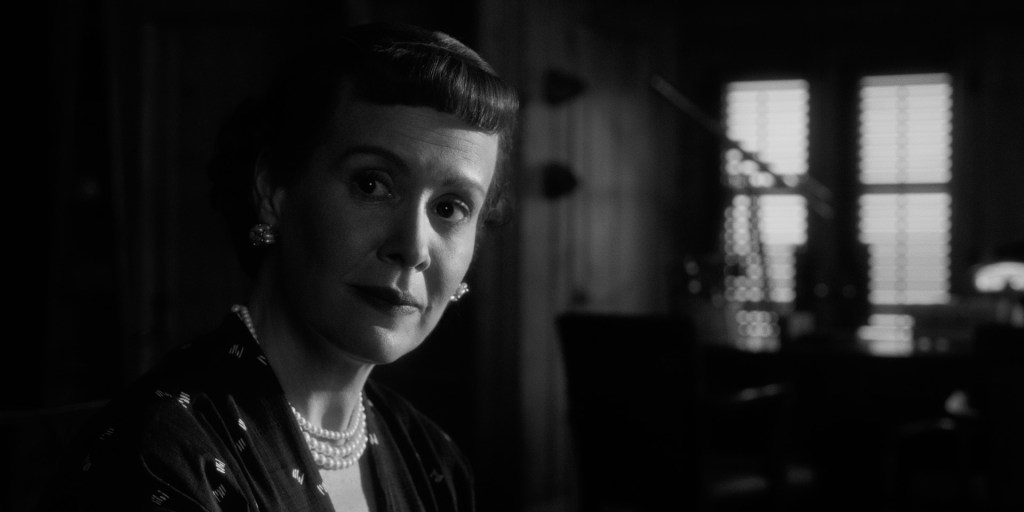