While some people are excited about Bill Cosby‘s release from prison, not everyone feels the same sentiments. Wednesday morning news broke that Bill Cosby would be released from prison due to the Pennsylvania Supreme Court ruling that he did not receive a fair trial. As a result, the court vacated his conviction. If you recall, the legendary comedian appealed to the court last December after his lawyers argued that his life was put on trial, which caused him to suffer “unquantifiable prejudice.”

Many people have been sharing their thoughts about Bill being a free man, one of them being Kid Cudi. The ‘Man on the Moon’ rapper tweeted a message for those celebrating Bill. “People that are celebrating Bill Cosby being released are f***ing idiots,” tweeted Cudi.

Over 10,000 people retweeted the tweet, and 53,000 people liked it. One woman responded to the tweet agreeing with Cudi. “He admitted to drugging women, and people still defend him?” Another woman tweeted, “It scares me because it’s 50+ women of multiple races. Some are making it about his skin color, and I understand that our people of color get unfairly arrested all the MFn time. Bill is literally using his wealth as a privilege!”

In addition to Cudi speaking out, actress Kerry Washington also tweeted about the survivors of Bill. “My heart breaks today for all survivors & especially for those souls who survived monstrous abuse from Bill Cosby. To the warriors who were brave enough to come forward, thank you. Please know you are not alone. You did not share your truth for nothing. We stand with you all.”

Roommates, what are yall thoughts about this?

Do you want updates directly in your text inbox? Hit us up at 917-722-8057 or https://my.community.com/theshaderoom 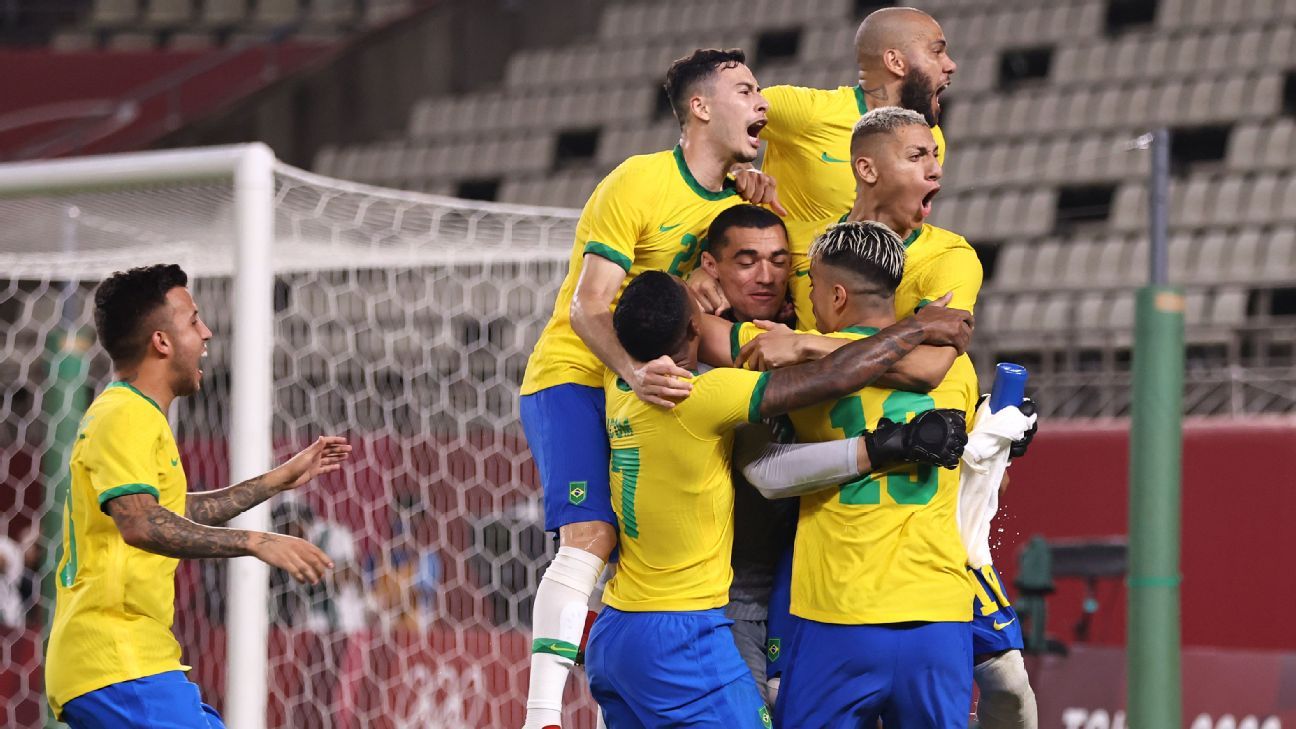 Motor Mansions: An Aspen Mountainside Mansion For Anything Automotive
3 mins ago

Motor Mansions: An Aspen Mountainside Mansion For Anything Automotive 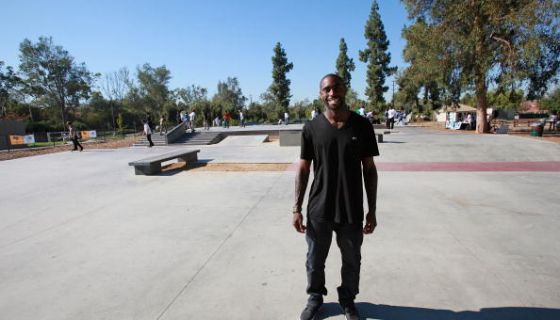