Another young influencer’s life has been cut tragically short.

According to reports, TikTok star Matima Miller, who was known on the platform as Swavy and Babyface.s, has been shot dead at 19 years old. Wilmington Police Department confirmed the internet-famous teen was the victim of a homicide shooting in Wilmington’s Southbridge neighborhood in Delaware on Monday morning.

Authorities responded to an emergency call around 10:45 a.m. and found the dancer suffering from a gunshot wound. Officials didn’t say where the victim was shot, but confirmed he was taken to the hospital, where he later died.

The tragic news spread on social media before the police even confirmed the identity of the teen — who boasted more than 2.5 million followers on TikTok. His final post, made just hours before he died, racked up more than 5 million views.

Mauri went on to call Swavy “so innocent,” continuing:

“I love you, my n****. Dead ass, bro. I know you can’t hear in the real world right now but you’re up there looking down. I’m about to go hard for you, bro… Seeing him getting taken out was like… it don’t make no sense. I literally just texted him and everything on Instagram right before this — literally like probably right before it happened.”

He said of the senseless violence that took his friend’s life:

Meanwhile, Swavy’s “twin brother,” @famouswooda, who appeared in many of his videos, added:

“This hurt more than anything ever bro I lost my brother I ain’t eat all day I’m literally trying my hardest to stop crying and I can’t! I LOVE U”

Per Delaware Online, this fatal shooting brings the total homicides in Wilmington in 2021 to 16. The city has had 82 shootings so far this year.

Police said the shooting remains under investigation. Anyone with information about this crime is encouraged to contact Delaware Crime Stoppers at 800-TIP-3333 or delawarecrimestoppers.com. 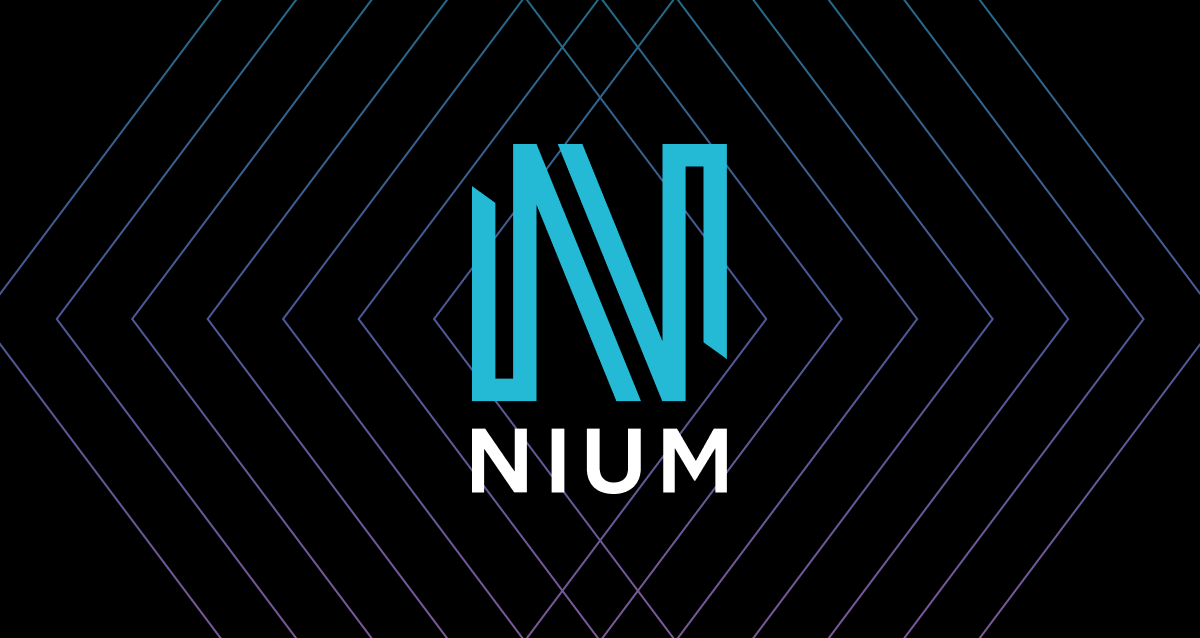 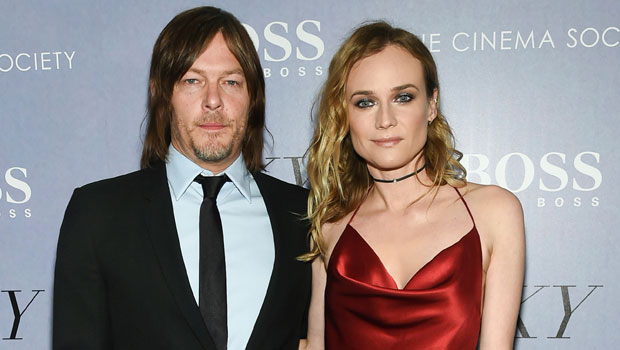 Diane Kruger & Norman Reedus Are Spotted With Daughter, 2, On Rare Outing In NYC — Photos
1 min ago TA: Ethereum (ETH) Topside Bias Vulnerable If It Struggles Below $2.3K
5 mins ago