Former “Love and Hip Hop” star Tommie Lee has a lot to celebrate. In the past trouble seemed to follow Lee like it was her shadow, but now she’s seemingly drama-free. According to the reality star herself, it’s been two full years since she’s been in any legal trouble she claimed and she’s super proud.

Although staying out of jail might seem minuscule to some, it’s not for Tommie who revealed she’s gotten arrested every year of her life ever since she was 14-year-old. In the brief clip, Tommie seems to be surrounded by friends celebrating her huge accomplishment to stay out of bookings.

Tommie continued, acknowledging the district attorney who seemingly doubted her in a shout-out.

Shout out to my D.A. who said I wouldn’t f*cking make it. And shout out to everybody that’s been rooting for me. I appreciate y’all. And guess what? I’m feeling like a billion dollars today.

This is great for her! Fans and followers of Tommie sent her a huge congratulations and support in the comments. Hit play to hear it.

In 2019, reports surfaced that Tommie dragged her own daughter by her hair down the halls of her middle school and she was swiftly arrested. That same year she was arrested for violating a restraining order for contacting her daughter. That, with compounding arrests, lead Tommie to a short jail stint and a lengthy probation sentence, including rehab. 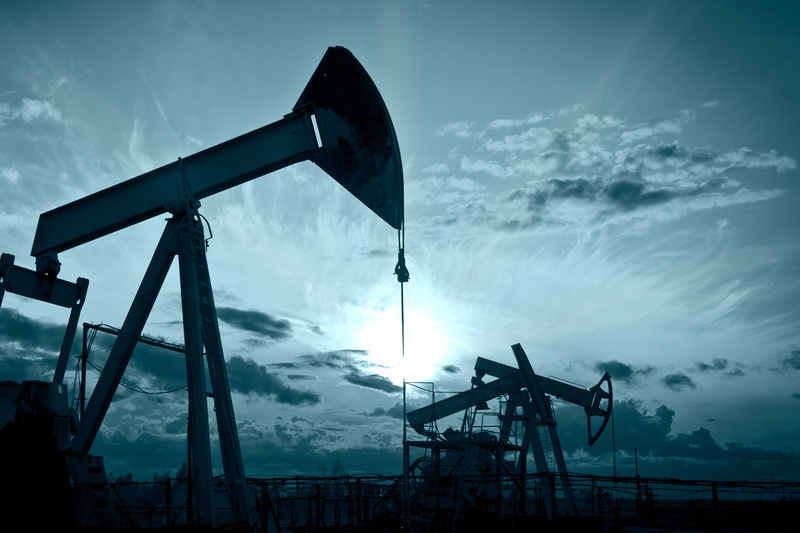 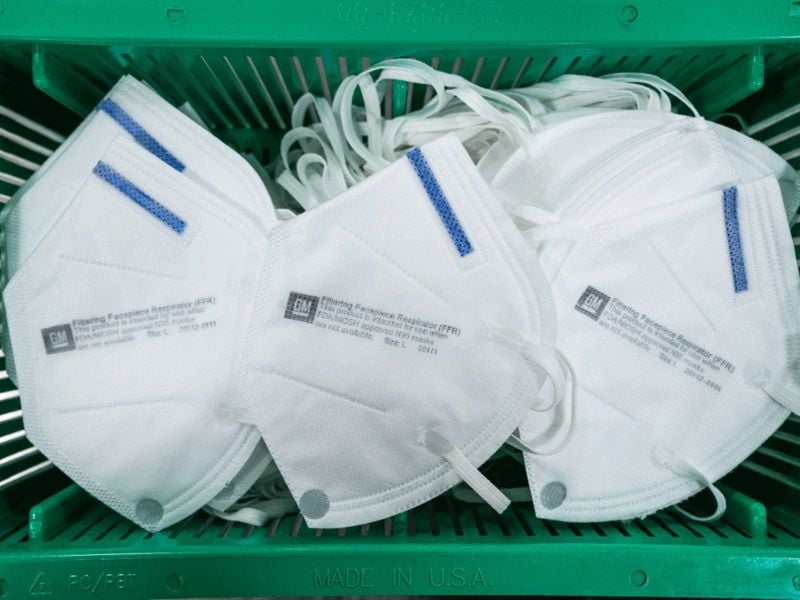 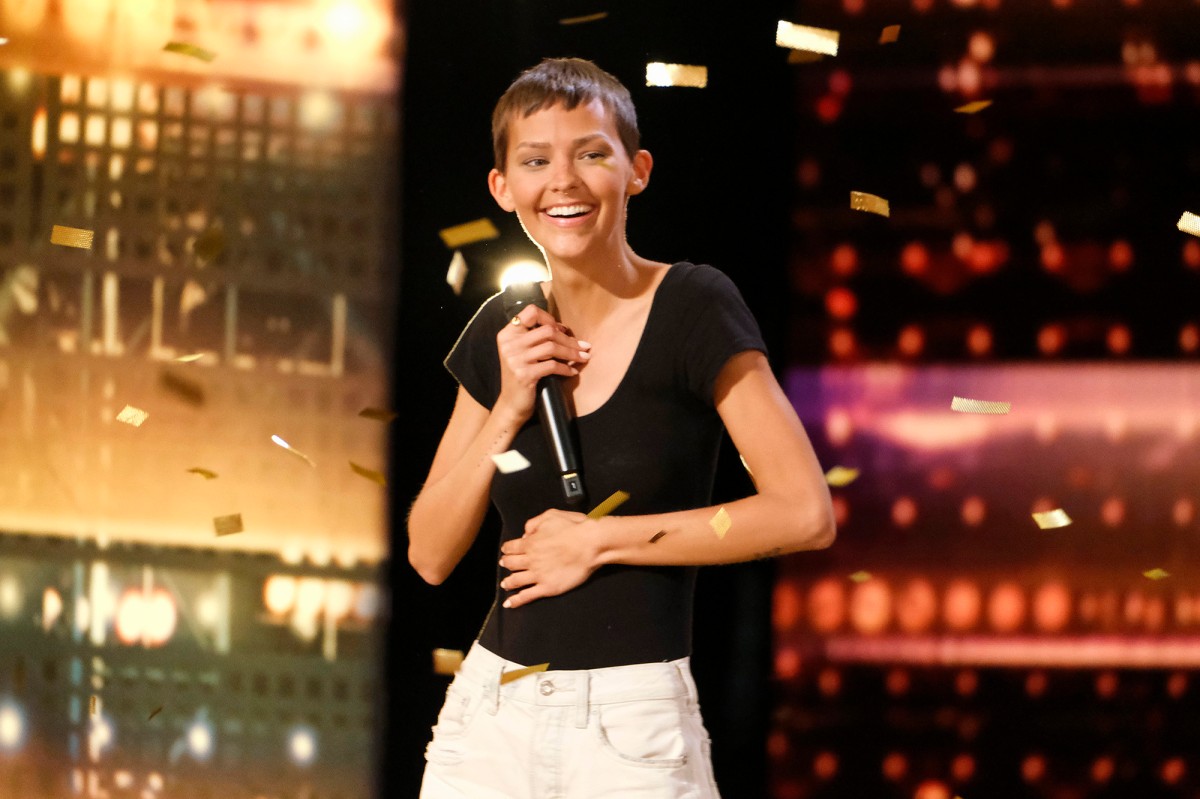